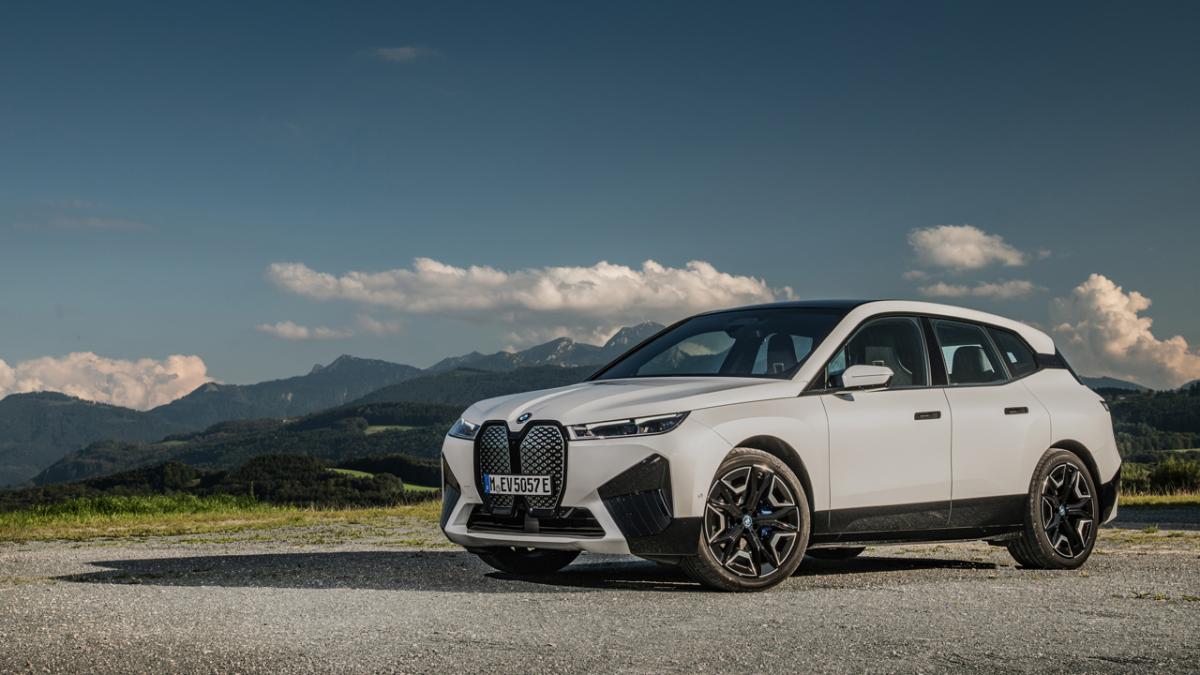 BMW has already revealed the prices of the iX in Spain, which will be offered in two versions for now. The first units have already been delivered in our country.

The new iX of Bmw It is already in Spain and the German brand has revealed the prices for which it can be bought in our country. At the moment, it will be offered in two different versions and can be purchased from about 87,150 euros.

With this model, the Munich firm aims to offer a large SUV in which the premium component is one of the hallmarks. In fact, it is called to be the most luxurious within its range of electric cars. This has resulted in a voluminous model, with a very personal appearance and a careful manufacture defined by sustainable materials.

Beyond this, the Bavarian brand will offer different versions with their respective configurations in the mechanical aspect. There are more to come, but two configurations of the BMW iX.

On the one hand, it offers the xDrive40, which offers 326 hp of power and mounts a battery with a capacity of 71 kWh. Thus, it offers a range of autonomy according to the WLTP cycle that is situated between 372 and 425 km. This will be the variant that will start from 87,150 euros without including the extra equipment.

Also, the xDrive50 is the second version offered and we had the opportunity to try it a few months ago. It is also the most efficient, with 523 hp, as well as the one that offers the most autonomy. Also according to the WLTP cycle, this SUV is capable of traveling between 549 and 630 km, thanks to its 105.2 kWh battery. In this variant, the starting price is 104,150 euros.

Read:  Google: What It Is, How It Works, Meaning, Advantages And Disadvantages Of Using It

In addition to these two models, BMW plans to launch a new sportier character setup with the brand’s own ‘M’ badge, but not yet available. At the moment, the other two variants can be ordered and the first units have already been delivered to their owners.

This article was published on Top Gear by Sergio Ríos.