Bullfrag
Home Technology Automobiles Suzuki’s new electric car will arrive in 2023 and has been hunted... 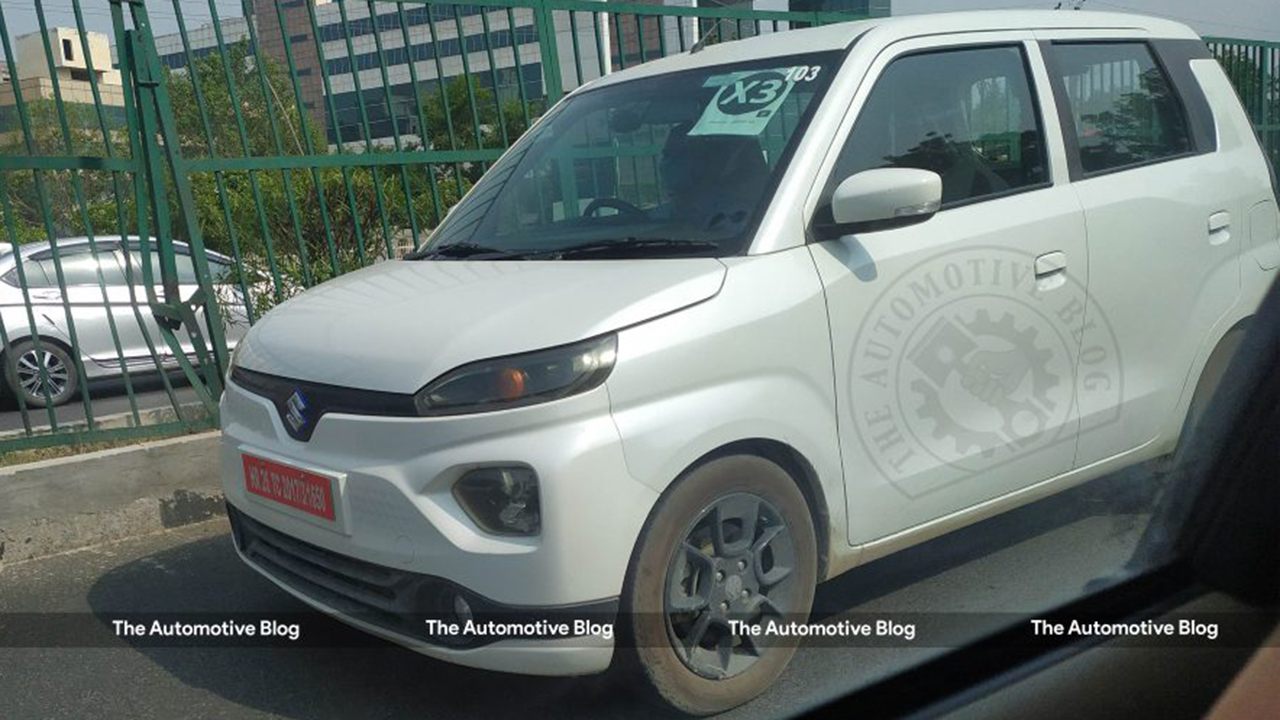 Suzuki is working hard on the development process of its long-awaited new electric car. A model that will be based on the successful Suzuki Wagon R and that will be ready to storm dealerships in 2023. In distant and exotic India, a prototype has been sighted in broad daylight without camouflage.

The Japanese manufacturer Suzuki
has launched a great and ambitious electrical offensive. The well-known brand is working at full capacity on a series of new electrified models that will increase its product offering in Europe. However, and in addition to ratifying its commitment to hybrid technology, the Japanese company is determined to go one step further and enter the world of fully electric mobility.

The roadmap established by Suzuki for the year includes, among other launches, an electric car. A 100% electric vehicle whose development process is already underway far from our borders. In the distant and exotic India it has been sighted in broad daylight and without camouflage the new suzuki electric car. A model that will be in a position to storm dealerships in 2023.

The electric car Suzuki is working on will not be a totally new model. The reason? The Japanese manufacturer has chosen to take as a starting point one of its most successful models, the Suzuki Wagon R. A small utility vehicle that in Japan is classified as Kei Car for its characteristics. Its electric variant will be a reality to revolutionize urban mobility.

A prototype of the future Suzuki Wagon R EV it has been hunted without a hint of camouflage. According to local Indian media reports, a fleet of fifty test vehicles has been created to carry out the all-important road tests. Despite being based on the Wagon R, aesthetically it presents various modifications to show off its own personality.

READ:  And the drivers ... what do you think about the accident between Verstappen and Hamilton?

The front and rear light clusters will be redesigned, the grille will be closed and specific design wheels will be fitted to improve aerodynamic performance. The headlights are divided into two groups, while the circular fog lights are integrated into the front bumper.

Leaving aside the exterior, if we had the opportunity to get on board this small electric vehicle, one of the elements that would most attract our attention is the infotainment system. A multimedia system operated through a touch screen and that is compatible with Android Auto and Apple CarPlay.

It will not be supported by a dedicated platform, so on a technical level there will be certain limitations. In any case, Suzuki has set itself the goal of offering a autonomy of approximately 200 kilometers. The size of the battery will be key to setting an affordable sale price. In this way, you will be able to be in the battle with the best cheap electric cars.

Will the new electric Suzuki Wagon R arrive in Europe?

The fact that this sighting occurred in India is no accident. The Wagon R claims to be one of the best selling cars in India. It is a true best seller. Suzuki is quite secretive when it comes to giving specifics about long-term launches.

Recent information indicates that the Suzuki Wagon R EV will arrive in EuropeAlthough it cannot be ruled out that the model that we see circulating on European roads differs to some extent from that available in Indian territory.