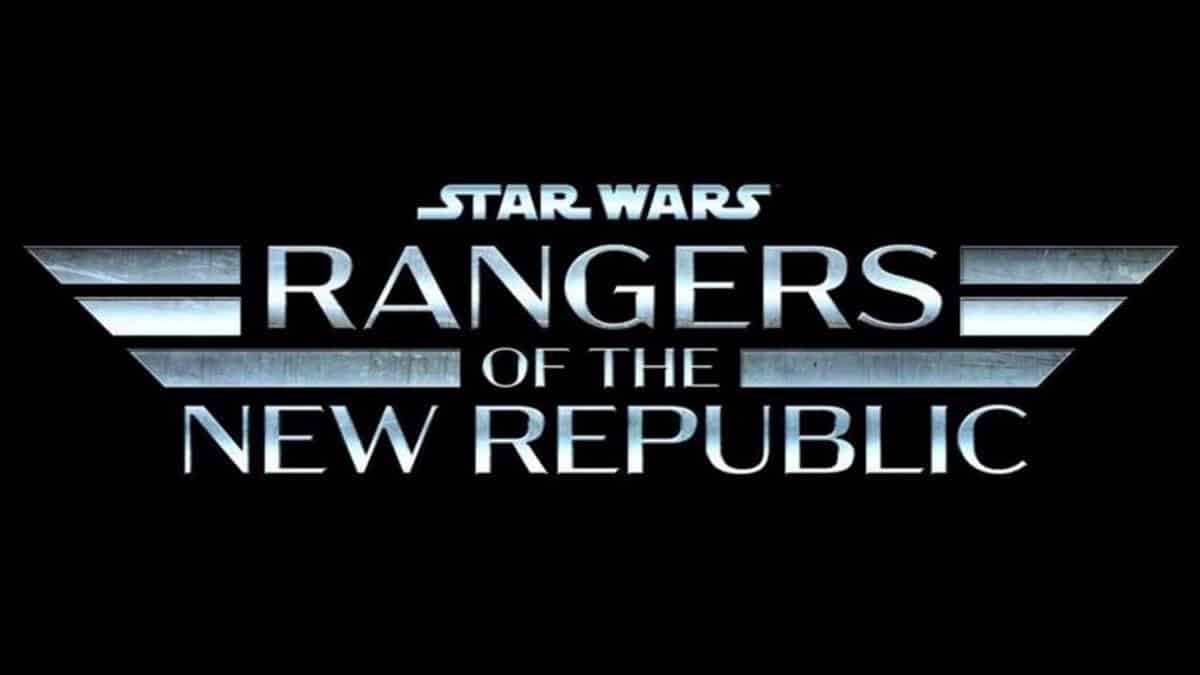 After many differences with the personnel and other kinds of setbacks, the studio decided to cancel Rangers of the New Republic, one of the bets of the Star Wars universe.

Star wars, which is undoubtedly the largest science fiction franchise in the history of Hollywood, continues to grow and does so by leaps and bounds. With the union between the original studio, Lucasfilm, and Disney, more brand products have been created than ever before in so many years. An additional trilogy, two animated series, the continuation of another and a live-action series have been the first results.

However, in the folder there was also a television project called Rangers of the New Republic. The work was to focus on the rebel officers and would star Cara Dune, played by Gina Carano.

However, the producer had problems with the actress due to some discriminatory statements in her social networks and other behaviors. After the above, they began to look for a replacement, but it was not given and they chose to eliminate the character and now, in addition, to the series that had been thought of.

This all seemed like a rumor and he hoped it would be given the green light, but Kathleen kennedy, who directs Lucasfilm confirmed the news.

“We had never written any scripts or anything about it. Some of that will feature in future episodes, I’m sure, of the next iteration of The Mandalorian.”, Affirmed the executive.

Read:  the short 'All Hail the King' explains the appearance of an unexpected character

Now, the release date of the third season of The Mandalorian is still a mystery. However, the recordings have already started and it is expected to be ready and published in mid-2022.