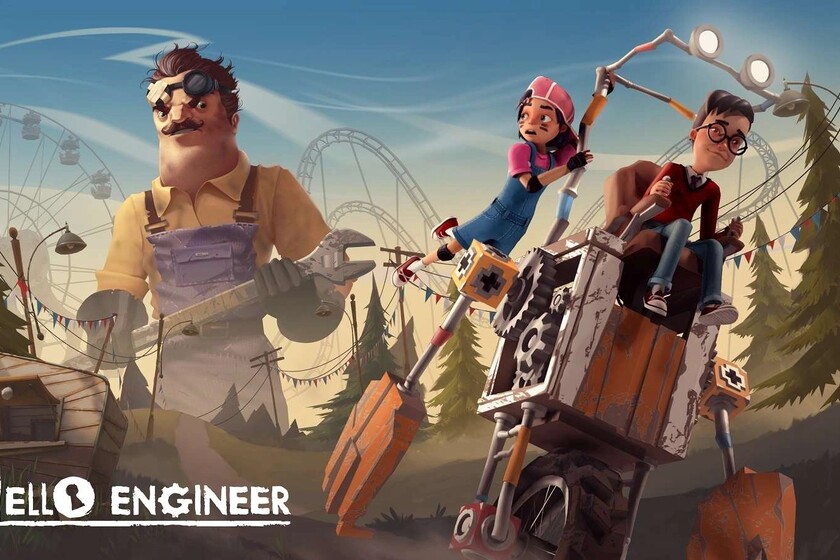 Game demos are something we have taken for granted for years, you may be thinking, and they are. Surely most of you will not even remember having lived without the existence of demos in one format or another. This being the case, it is even more surprising that Stadia don’t have an established demo system.

It is true that Google offers the possibility of trying Stadia Pro for free for 30 days to newcomers, that at the time it released demos for a limited time and that on some occasions it has allowed to try certain games for weeks without having to buy them, but we continue to miss something as basic as permanent demos on a platform whose claim is to press the Play button and play. I can’t think of a better tool to attract subscribers than to allow people test games in seconds without downloading anything.

For now, Google is testing the waters again and has decided to test with a 30 minute demo. Specifically, and without having a Pro account, only a Google account, you can play Hello Engineer for half an hour. Two things to keep in mind: 1) with this demo you can access the full game and 2) those 30 minutes are in real time, not in game time, so once the demo has started, you have to make the most of the minutes. If you want to try it, you just have to click here and go down until you reach the button that says “Play for free for 30 minutes”.

Speaking to The Verge, a Stadia representative has confirmed that it is an experiment that they will be carrying out during the next few months. It will be done with more games and not all these demos will be limited to 30 minutes, there will be other formats. What’s more, they assure that not everyone could see the same titles. We do not know very well what this means, will there be division by territories, perhaps?

There are several interesting things in this kind of demos. Regarding the player, we have the point I mentioned before: if you have a Google account, just log in and hit a button to be playing in a few seconds. For the developer it also seems like an ideal move, since the demo gives access to the full game, which saves you from having to develop a demo specifically. Perhaps it would be more interesting to set a game time of X minutes instead of a real time counter, but after all it is an experiment.

We’ll see which games Stadia chooses for these demos and what other demo types are pulled up its sleeve for the remainder of the year.