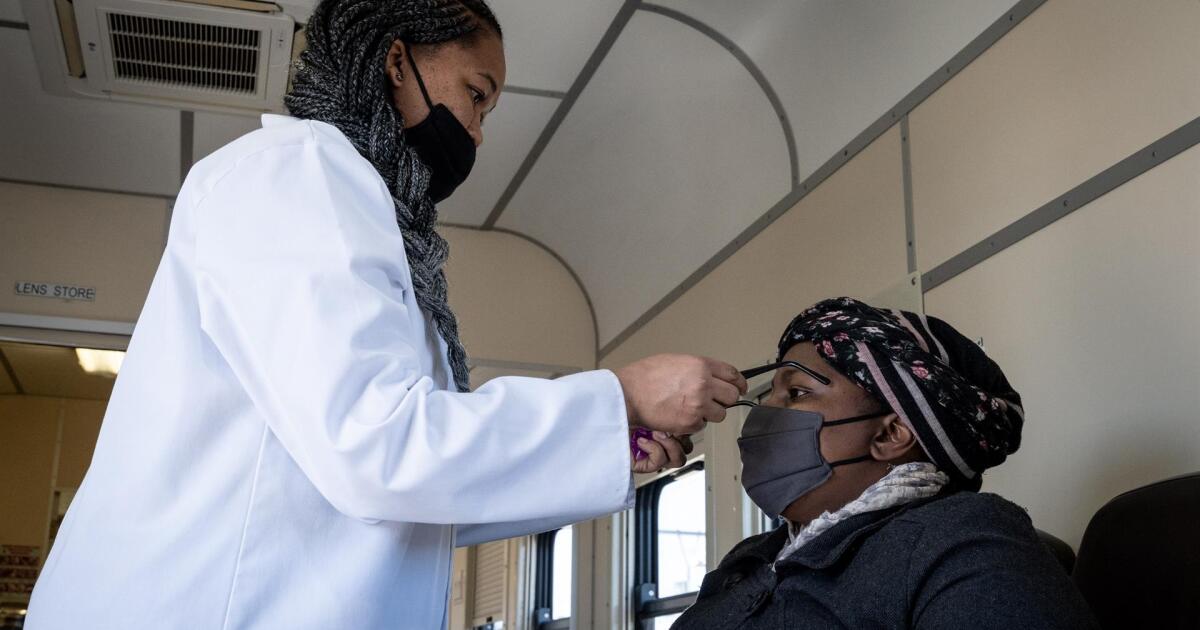 In total, so far, cases of this variant have been confirmed in South Africa, Hong Kong (in a traveler from the African nation) and neighboring Botswana, according to data provided by the South African National Institute of Infectious Diseases.

In total, B.1.1.529 has more than thirty mutations and some of them are, according to South African scientists, cause for concern due to its possible impact on transmissibility and its potential ability to evade previous immunity or protection.

“The variant surprised us, it has a great evolutionary leap, many more variants than we expected, especially after a very severe third wave of Delta (variant),” Oliveira said.

“We could potentially see this variant expand very quickly,” lamented the specialist, based on data collected in the South African province of Gauteng (where Johannesburg and Pretoria are located), where in recent days the number of COVID-19 cases 19 increased significantly.

However, South African specialists stressed that the detection of this new variant has been done “very, very early” and they were optimistic that this favors the control of their expansion.

In fact, the discovery of this variant occurred in an analysis on November 23, from samples taken between November 14 and 16 after an increase in the number of cases detected in Johannesburg and Pretoria.

“We did not want this to be around as a rumor,” emphasized South African Health Minister Joe Phaahla at the same press conference.