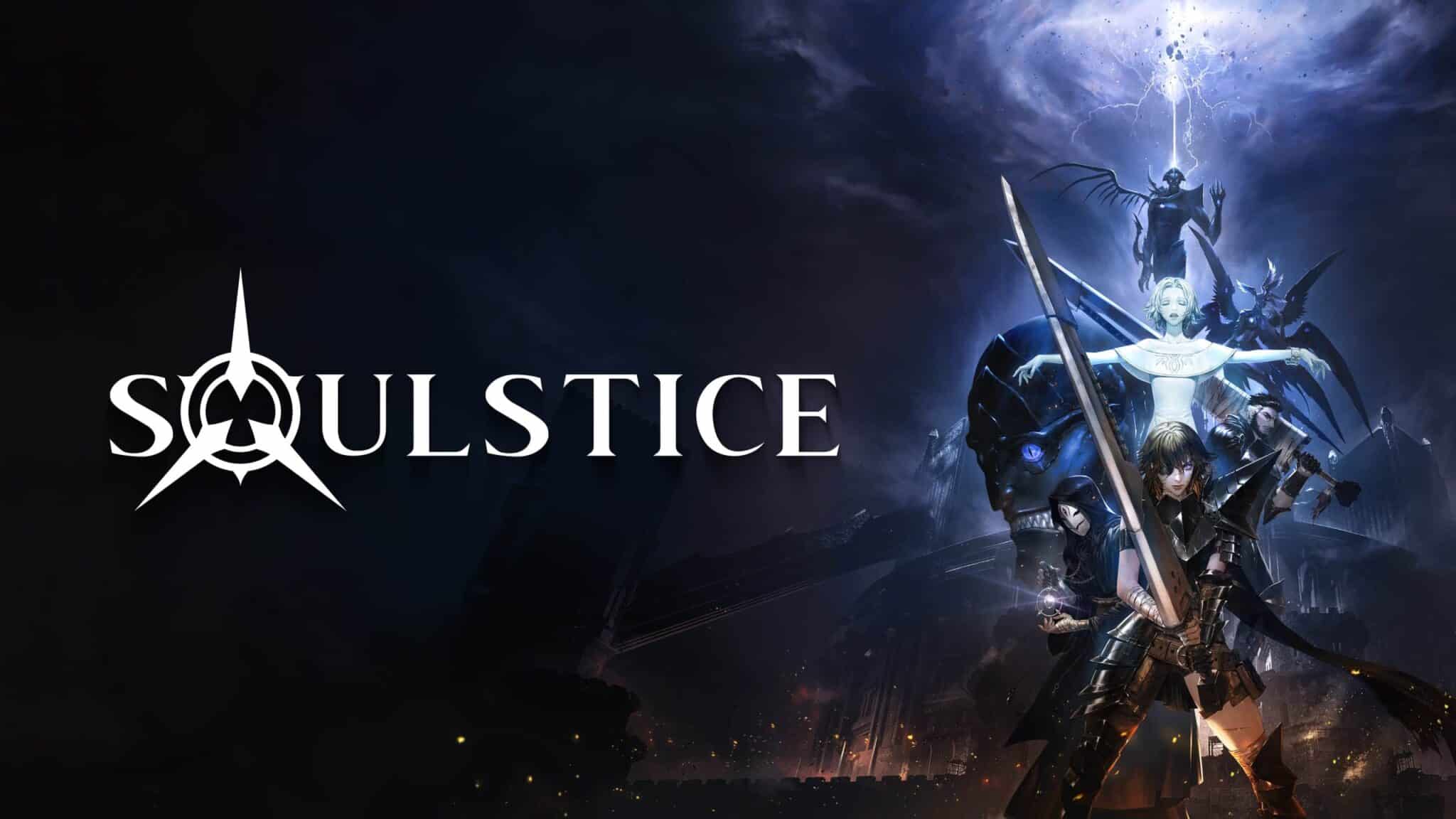 Given the irruption that the soulslike genre has given to video games in recent years, due to the attempts of different studios to try to offer a title that resembles what is seen in the work of From Software, the Hack & Slash genre has been pushed into the backgroundseeing how one of the genres that has had more representatives from other generations fell into ostracism.

Seeing this, the people of Reply Game Studios has wanted to put an end to the arrival of the umpteenth action game that imitates the Souls format, offering a proposal that reaches the market to remind us of what we could feel with franchises like Devil May Cry or Bayonetta, among others. Will the study have achieved a sufficient level to rub shoulders with any of those sagas? We tell you below in our analysis of Soulstice for Xbox Series X.

The arrival of a hot evil

Soulstice is set in the world of Keidas, specifically in the Holy Kingdom. After an endless struggle to keep the specters behind a veil that would prevent them from attacking our world, a series of events caused the tearing of said protection, which has caused several of those specters to arrive on our earth, corrupting and possessing humans. . Given this, there is only one being capable of ending these specters: the chimeras, hybrid warriors that are born from the union of two souls.

It is after this explanation that our adventure begins, in which we will take control of Briar and Lute, two sisters who ended up being reborn as chimeras, giving the first supernatural strength and the second mystical powers after becoming a ghost whose soul is linked to that of her sister. Our mission will be none other than to investigate what happened in the Holy Kingdom, and try to end the tear that occurred in the veil.

Without going into details of the story, we have to say that the plot of the title keeps our interest throughout the hours of play, especially because there will be times when, in addition to advancing the plot, we will be able to learn a little more about the background that this story contains. Although it is true that it is not, far from it, a narrative product that comes to reinvent anything, it presents us with a series of interesting events that we want to follow.

However, we have the feeling that the characters have been developed somewhat following the clichés of the genre. On the one hand, Briar is this character “badass” that you want to achieve your goal; while Lute does the voice of reason for the duo. We will also find other secondary characters in the plot, such as the noble warrior with a stormy past or the guide who will try to liven up our trip with ironic comments. However, this does not mean that we are faced with something strictly negative.

To continue with our analysis of Soulstice, at a playable level the title leads us to take control of the chimera formed by Briar and Lute. In playable terms, the adventure greatly reminds us of what was seen in the first installments of the Devil May Cry franchise, where we will have the presence of a fast attack, a heavy attack, dodges and an “awakening” mode. In this sense, Soulstice has surprised us in a very positive way.a, since it is capable of offering a really fun and varied playable finish. Although it is true that it does not reach the heights seen in titles like Devil Mary Cry V, it does not seem that it tries either, being aware of what its proposal is.

However, the people of Reply Game Studios have added an important factor, such as the presence of Lute. Far from being the typical inconsequential support character, a playable part of the title has been developed with her very much in mind. The character will not only be able to help us by automatically attacking our enemies, but he will also be essential to finish off some of themthanks to the activation of two different types of force fieldswithout which our attacks are repelled.

The studio has played very well with the need to pay attention to the use of Lute, both in combat and in the exploration and platforming phases of the title, since there will be several occasions in which we will have to control Lute’s power (and in a really cautious way at certain times) in order to advance the title’s story.

Read:  Offers with Gold and Featured Offers for the week of August 17, 2021

That said, and as you’d expect from any game in the genre, Soulstice offers us the possibility of improving our characters. While Briar will be able to increase the combos of the different weapons (6 in total) through the use of some red gems, Lute will be able to amplify the effect of his powers in 3 different branches through the use of blue crystals: Attack, fields and defense. The interesting thing is that, depending on which aspects we enhance, the spirit of our Chimera will be one way or another, offering different advantages such as recovering life or inflicting more damage in the aforementioned awakening mode.

In this sense, although it is true that Lute’s depth is fantastic, the truth is that the variety of Briar’s combos can become scarce for the most demanding of the genre, especially seeing what has been achieved by Capcom or Platinum Games with their reference sagas of Hack & Slash. Also, we feel that some weapons have been made with more effort than others, not only because of the flashiness of their attacks, but also because of the feel at the controls. However, that does not tarnish a really entertaining and fun playable system.

Finally, we also find it important to mention the camera. Although it is true that in general the camera works well, especially when we have more open areas, there will be several occasions in which its behavior is somewhat erratic, leaving us sold before attacks or attacks that we should have vision to be able to block or dodge them.

An echo that resounds

artistically, Soulstice is a game that works really well and offers us some really beautiful pictures. The studio has chosen to offer a finish that, while not quite an anime style like the one seen in titles like Code Vein, tries to offer a more cartoony finish than seen in other titles. This causes the result at a visual level to be really striking on certain occasions, especially where the most elaborate plans make an appearance.

However, if we liked its artistic section, quite the opposite has happened with much of the game’s level design. Throughout the title they have been numerous times when it seemed like we were on the same stage than in the previous chapter. We would have preferred if the development team had offered us a wider variety of locations than such elaborate work on the backgrounds of the game.

In terms of performance, as usual, we will have different modes with which the resolution, the graphic quality or the frame rate per second prevail. In a game where fast action is the benchmark, we have chosen the fps mode, offering totally stable performance throughout the adventure. Of course, the game is not exempt from some graphical problems such as popping, especially in the cinematics, where we have been able to accuse it on several occasions.

Finally, Soulstice arrives dubbed into English and fully translated into Spanish. Its soundtrack has some really fantastic pieces, although it is a bit clouded by some sound problems present both in cinematics and in combatin which there are occasions that the BSO does not start to sound when we are about to finish the combat.

Soulstice is a good game and a remarkable Hack & Slash. Although it is true that the game has some bugs and errors, as well as a variety of combos and scenarios that may fall short, it is a really fun game, with a combat system that reminds us of the classic Devil May Cry , with the addition of a Lute that becomes an essential playable element throughout the adventure.

Although I have to improve in the aspects mentioned, the truth is that Soulstice has been a real surprisebecoming one of the most agile and fun games that we can play so far this year, and that is essential for lovers of a genre that receives fewer and fewer titles.