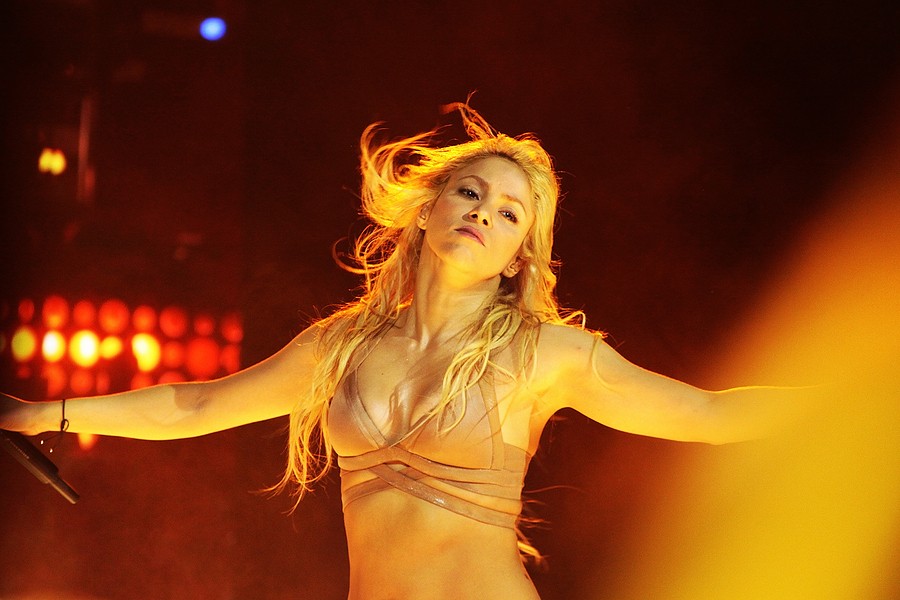 Shakira delivered a letter to the Spanish tax justice in which she assures that the agency in charge of controlling the payment of taxes violated your privacy by seeking information that endorses the case of fraud to the State for which the accusation is made.

The Colombian singer, in the presentation this Friday, November 25, makes harsh accusations against the institution and against those responsible for following her case.

Shakira is targeted by defraud the Spanish treasury of at least 14 million euros in taxesfacts that he would have committed in three consecutive years between 2011 and 2014.

The singer rejects it, says she did not commit tax fraud and He launched very strong accusations against the way of proceeding of the tax collection agency.

“The Spanish Tax Agency It has resorted to flimsy evidence, as well as measures that violate the right to privacy, such as requests to health centers to obtain confidential information such as appointments and analysis results, ”says Shakira.

Shakira trial in Spain: there was no tax evasion

Shakira faces a trial that is taking place in Barcelona.

There she is accused of not having fulfilled her fiscal duties.

The trial was reached because the artist backed out of reaching a potential deal after weeks of negotiation to reduce a possible sentence.

Specifically, 14 million euros are claimed for not having presented between 2011 and 2014, among other things, the liquidation of the Wealth Tax.

Prosecutors say that the singer should have paid taxes in those years in Spanish territory since she resided in Barcelona for more than the minimum six months provided by law.

Read:  This system wants to be the solution to literally save gasoline and diesel engines

Shakira, in turn, assures that she paid taxes on the income from her professional activities in the Bahamas, where she had her official residence.

To argue Shakira’s residence in Spain, the Prosecutor’s Office analyzed her social networks, the use of her credit cards and her purchases of goods.

Among other things, she concluded that in May 2012 she bought a house, rented a recording studio, and went to multiple consultations for her pregnancy. All this, in Barcelona.

The Spanish State says that Shakira committed evasion and evaded payment pretending that he did not reside in Barcelona and hiding his income with a network of companies based in tax havens such as the Virgin Islands, the Cayman Islands, Malta, Panama and Luxembourg.

She is accused of “concocting a plan to avoid paying taxes” by hiding her income in companies in tax havens.

Internet users position names of Henry Cavill and Chris Evans; for this reason they relate them to Shakira

For alleged tax fraud, Shakira could go to trial; Is her image in danger?