By MatthewOctober 21, 2022No Comments6 Mins Read 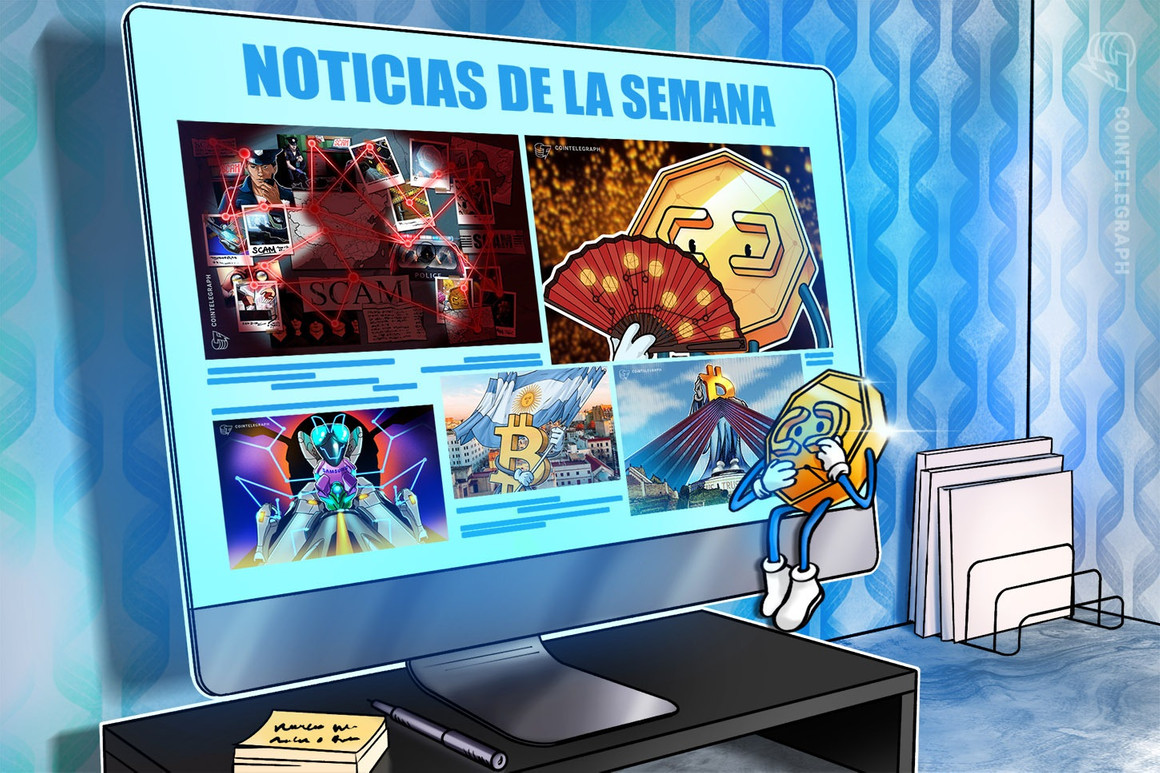 Liz Truss announced yesterday that she would resign as UK Prime Minister after just 6 weeks in office. Her management went down in history for its brevity. Which is obviously a humiliation for her and for the Conservative Party (the Tories). Boris Johnson left due to so many scandals. And now this. ANDn such delicate days, it seems like the worst time to have a political crisis. Apparently the British didn’t get that meme though.

Liz Truss’s collapse is directly related to her economic policies. She went too far to the right. By taking grossly inappropriate economic actions during her early days, her newcomer created a lot of instability and concern in the markets. She acted blindly following eighties dogmas. But I do not consider the harmful effects of those measures in the current context. In the midst of an inflation crisis, reducing taxes by raising debt is not exactly the best fiscal policy. Of course Liz, the brief one, paid for her imprudence with her resignation. Learning: Idiosyncrasy is not always pragmatic.

The stability of the pound sterling is necessary for the stability of the other currencies. Or, put another way, it’s good that the (relative) strength of the dollar finds a ceiling. And a crisis of this nature does not help much in this regard. Risky assets like Bitcoin, in particular, benefit quite a bit from a much weaker dollar.

It’s corporate reporting season. And the banks have already published their numbers. Large US banks reported a slight decline in revenue. However, investors interpreted these reports with some optimism. Why? Because the figures were better than expected. I mean, we weren’t that bad. We are bad. But not too bad. This time, Goldman Sachs was the ugly duckling in the story. And Bank of America was the prince charming of the bulls.

Bitcoin, which has been stuck in the channel ($21.6K-$18.4) for ages now, is now (suspiciously) at the bottom of that channel. If the support resists, a rebound should be given. Of course, in case of not resisting, a capitalization could be generated. The price could be located at lower levels. Better said, toBy going out on this channel, surely, we will lose our current laterality.

Now, let’s talk about the top crypto news of the week according to Cointelegraph in Spanish. This is not a news summary. This is a critical and skeptical analysis of these headlines.

Samsung uses blockchain-based security for devices on its network

The iPhone team tends to close ranks with a characteristic passion. It’s no secret to anyone that Apple enjoys a very special loyalty from its devoted users. That cannot be denied. You could say we have Apple on one side and everything else on the other. I am referring, of course, to the world of smartphones. Apple is king. And the rest are alternative options. Among those alternative options, we have Samsung, a kind of non-iPhone team. Samsung as such does not arouse as many passions as Apple. But it works as a haven for non-iPhones. My team.

Samsung’s creativity is not to speculate. In other words, I don’t know his contributions to the field of innovation. They are not Apple. But the device works. And it has what it takes. I mean, it’s enough. Greater security using blockchain technology? It seems ideal.

Today’s world is obviously more multilateral than ever before. The United States is no longer the only superpower. And things are not like they were after World War II. China has become the second largest economy in the world. Y its leadership feels that it can now break with the hegemony of the dollar.

Read:  Merlina's "Fingers" is real and this was the technology they used

Of course we must remember that authoritarianism is in power in China. The financial system is under the control of the Communist Party. Which means that capital can enter, but there are no guarantees that it will be able to leave. There is a lot of risk in this “Asian yuan” idea. Personally, I think it is not a very safe option. In fact, this “Asian yuan” is sure to boost gray markets. In highly constrained systems, people are always looking for the green paths.

Promising is not something very difficult for a politician. It’s part of the job. All that about creating the illusion of an extraordinary future. The official normally does what he has to do to further the agenda of his bosses. In Latin America, political loyalty is generally the number one requirement for getting a government job. How are things going? “Things are going great.” “And the future will be better.” Good boy. Of course There is a long way between saying and doing.

Invest in El Salvador. In the crypto space, El Salvador gets new press, because El Salvador is Bitcoin team. And, in today’s world, being on the same team means full support. So, any crazy person, by being part of our team, automatically becomes “our crazy person”. Therefore, our absolute solidarity is earned. Speak well of Bitcoin and we will absolve you of all your sins.

However, to attract investment, you have to create the conditions. We can use the bond market to gauge El Salvador’s credibility in international markets. Well I’m afraid Salvadoran bonds have been downgraded several times due to the lack of confidence inspired by the current government. Fixing this is more difficult than writing press releases.

Events have returned after a long period. The pandemic suspended the meetings. But, now, everything is reactivating. So, it has returned to face-to-face. We were already getting used to digital meetings. However, it is not the same. well, heThose who want to meet, well, let them meet.

Blockchain technology took regulators by surprise. And, for a time, many took advantage of this advantage. Certainly, some actors have used cryptocurrencies to commit financial crimes. Nevertheless, authorities are catching up. They are updated.