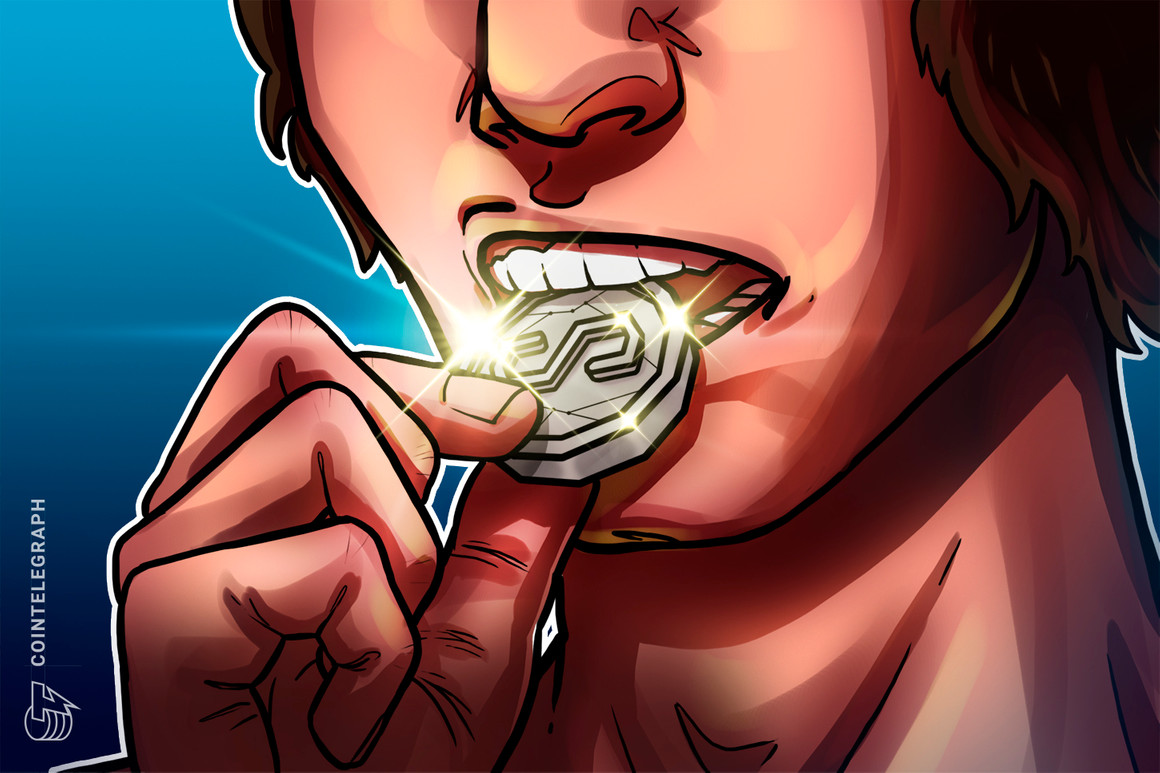 Rosbank officially announced on Monday that it has become the first partner of Russian blockchain firm Atomyze, acting as an investor in Russia’s first palladium-based digital asset deal.

According to the announcement, the newly issued digital asset is the first digital financial asset (DFA) issued through Atomyze. The platform obtained the registration of the Bank of Russia in February 2022, becoming the first legal manager of digital assets in the country.

Both Atomyze and Rosbank are backed by Interros, a Russian conglomerate and investment firm co-founded by sanctioned oligarch Vladimir Potanin. The CEO of Russian nickel and palladium mining and smelting company Nornickel originally announced plans to tokenize palladium back in 2019 through a Swiss-based palladium fund.

According to an Interros announcement, Atomyze will serve as a key element of the Interros digital ecosystem, including private bank Tinkoff, recently acquired by Potanin, software engineering firm Reksoft, and Rosbank.

“This is a truly significant event. Russian companies and individuals have the opportunity to invest in this metal”Potanin said in the announcement. The event also marks the entry of the Russian economy into a new period, the “tokenization era,” the oligarch noted.

Potanin also expressed confidence that digital financial assets issued by Atomize, such as the palladium token, will sooner or later displace cryptocurrencies such as Bitcoin (BTC), stating:

Unlike cryptocurrencies, industrial and other tokens are backed by physical assets, and the use of blockchain technology makes their transactions reliable, convenient, and transparent. The token will defeat cryptocurrency, pushing it to the fringes of the digital economy.

While both Atomyze and Rosbank technically refer to the new investment product as a “palladium token,” the product has characteristics of a precious metal-backed stablecoin. “The innovative product entitles Rosbank to a cash claim equivalent to the market value of palladium”the bank said in the announcement.

Read:  7 out of 10 users believe that the Facebook metaverse will steal their data