By NicolasNovember 29, 2022No Comments3 Mins Read 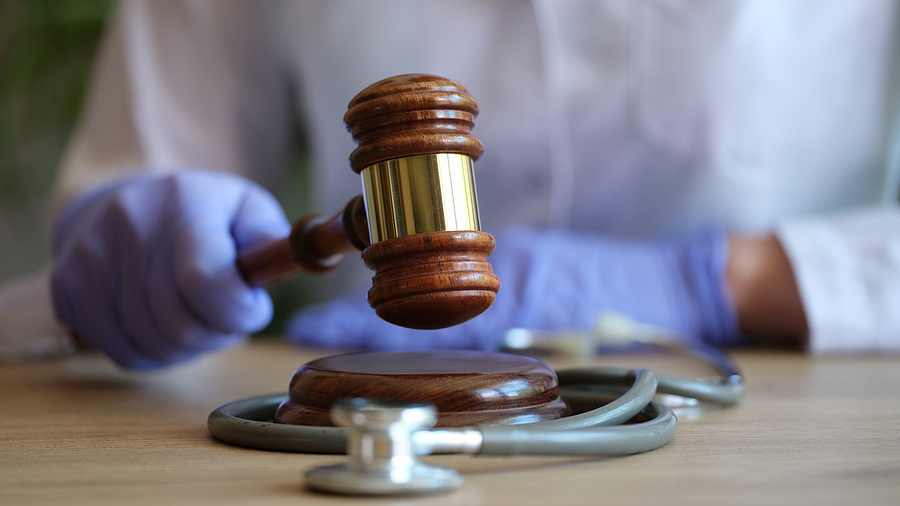 The road to becoming a medical resident in Mexico is quite long and full of complications. Although many young people try, in the end very few succeed. But as in other areas of life, the difficult thing is not to start but to finish this stage in order to become a specialist.

All the barriers that must be faced

It all starts with him National Examination of Applicants for Medical Residencies (ENARM). This is one of the most complex tests within the educational system. Every year there are thousands of general doctors who present it but only 40 percent get a place.

Now, those who get the highest scores must go to a interview the hospital where they wish to do their residency. Both your answers and your GPA in the university and other aspects are considered to be accepted or rejected.

Once all of the above is overcome, a doctor can finally be a resident. But now comes a new professional stage in which they must face work days of 36 hours in a row. In most cases they are used as cheap labor to carry out all kinds of activities within hospitals.

Story of a resident who now faces criminal prosecution

All this leads to a case in which an R4 from the Mexican Institute of Social Security (IMSS) Well-being that was about to conclude the specialty of Gynecology and Obstetrics has been affected. Is about Mayra Liera from the High Specialty Medical Unit (UMAE) No. 23 in Yucatan.

Read:  Teenager gave birth outside a hospital in Chiapas

Based on the testimony of the young woman herself, the problem arose when she had to caring for a woman in labor. The main drawback is that the hospital did not have enough supplies, which led to a stillbirth.

As a result of the above, the IMSS Welfare authorities hold the resident responsible. They claim that the fatal outcome that affected a family was their fault. And it was not all because they also terminated his employment contract. With this, the young woman will not be able to finish her residency even though she only had three months left to finish her specialty.

For their part, several of the resident’s companions started the movement #JusticeForMayra in social networks. Everyone agrees that the real problem is the constant shortage of medicines and supplies in public hospitals. Therefore, they ask for the restitution of the young woman and that she punish the hospital authorities for not providing the necessary support to her staff.

In the same way, they mention that the attached doctors are the ones who must show their faces. Although whenever there is a problem related to the service they hold those who are lower in the hierarchy responsible. Meanwhile, a resident’s professional training has been cut short and could even have legal repercussions.

They threaten a resident with a firearm inside a Mexican hospital