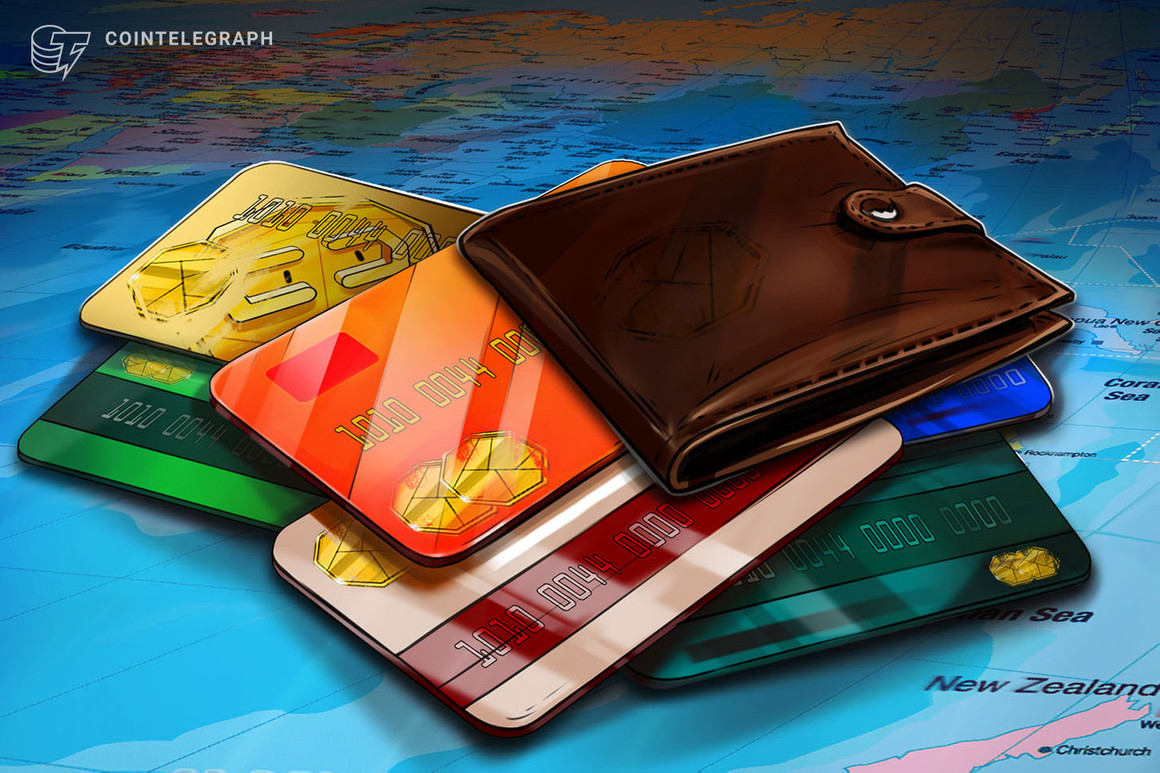 According to a recent data report by the European neobank for SMEs Qonto, payments made through virtual cards by small and medium-sized Spanish companies would have increased by 98% in the last six months of the year.

As reported by the EuropaPress news agency, this increase would be well above that of other countries in the environment where Qonto also operates, such as Germany, where payments increased by only 25%, and France, which registered a decline of 16%.

In this sense, Qonto also highlighted in its report that at a global level and by sectors, construction and logistics are progressively adapting to this type of payment, since in the former, payments via the virtual card would have increased by 71.6% and in the latter, by 50.4%. For its part, Qonto’s representative in Spain, Carles Marcos, pointed out in this regard that even from traditional sectors, they joined the era of digital finance.

“The digital revolution that began two years ago is unstoppable. SMEs and entrepreneurs, even from traditional sectors, joined the era of digital finance and the trend is incremental and disruptive”said.

Finally, Regarding the number of online transactions, Qonto would have also reported, according to Europapress, that Spain once again led growth, standing at 83%, followed by 67% in Germany and 12% in Italy. France, meanwhile, again recorded a 9% drop.

Read:  National and international experts will meet for the financial event 'Ergo Experience'