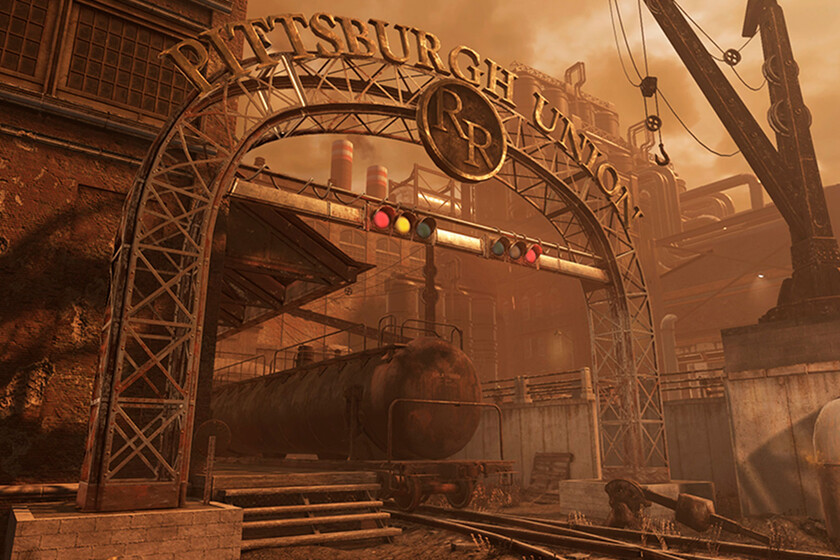 Fallout geeks have been waiting a long time for the return of The Pitt or The Pit from Fallout 76. Now, Bethesda has published a new blog post with lots of information for QUAKECON 2022.

Index hide
1 The Pit of Fallout 76: release date and much more
2 What are The Pitt or La Fosa expeditions?
3 Fallout 76 Editions: The Pit

The Pit of Fallout 76: release date and much more

The Pitt or The Pit free update is coming to Fallout 76 on September 13th. All Appalachian people will have the opportunity to return to the industrial wasteland ravaged by conflict and pollution through a series of expeditions. The Pitt is named for the post-nuclear city of pittsburgh.

Radiation and destruction have warped this once-glorious industrial city, whose citizens have mutated into sadistic troglodytes. This is the setting for a power struggle between the hard-working Syndicate and the Zealots, a group of ruthless and ambitious raiders.

We, the expeditionaries, will have to form an alliance with the Labor union to unravel the mysteries of Pittsburgh, make a name for ourselves, and get as many rewards as possible.

What are The Pitt or La Fosa expeditions?

Expeditions are repeatable quests that can be tackled solo or in groups of up to four players. The difficulty will increase depending on the number of members. In addition, the labyrinthine streets of the ruins of Pittsburgh will be a plus of difficulty, especially at the beginning.

It is important to note that these expeditions are part of the Fallout 76 endgame, so try to go with friends well prepared if you are low level. Every time you complete an expedition you will receive experience, loot and stamps, a new currency that allows you to access the market of The Pitt.

Read:  new images from the filming of the HBO series

Fallout 76 will feature three editions once The Pit or The Pitt is released:

I remind you that Fallout 76 It is available now for PC, Xbox One, Xbox Series X|S, Xbox Game Pass, PS4 and PS5. It does not have a next-gen version. The Pit is coming free on September 13 for all platforms alongside the Expeditions update.