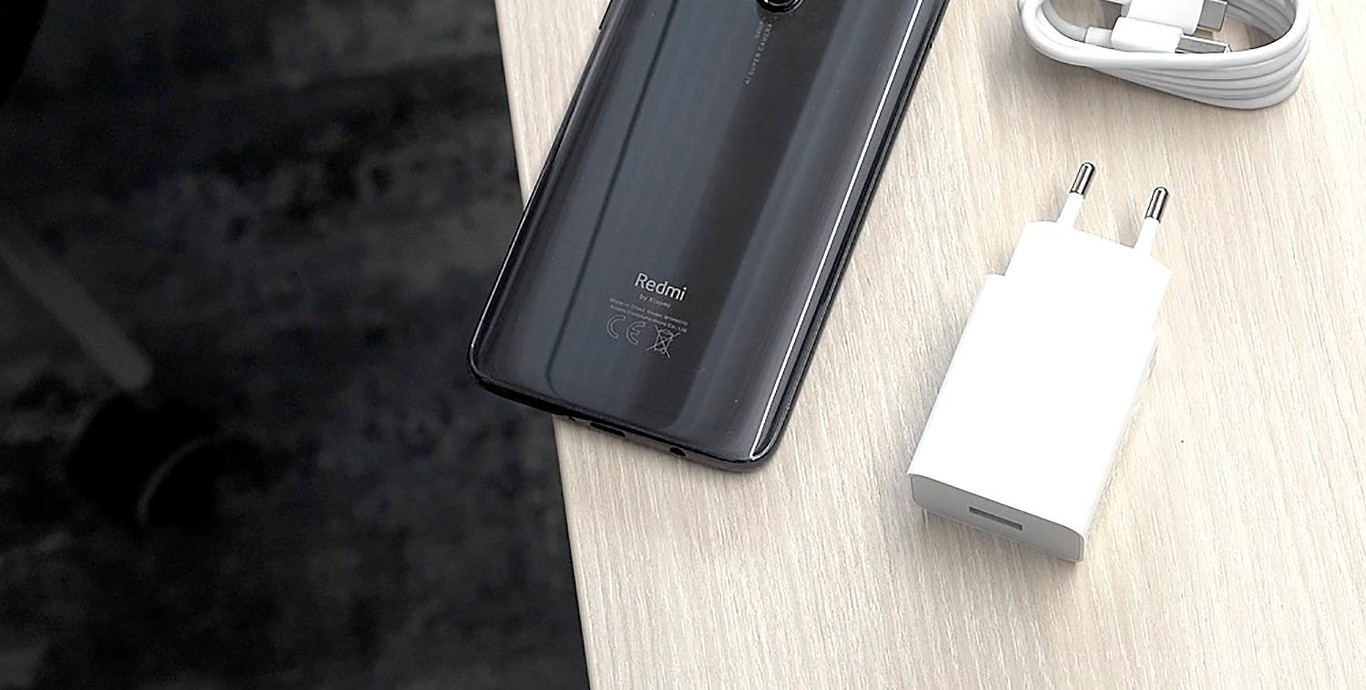 The last time we heard about the Xiaomi Redmi 9 was in leaks at the end of 2019 , when barely a month had passed since the presentation of the Xiaomi Redmi 8 . With two launches a year, the Xiaomi Redmi 9 should be on the decline , and with this alleged closeness to its launch, new leaks also arrive about what will await us in these terminals.

The leak comes from @Sudhanshu, which ensures that this year there will be three Xiaomi Redmi 9 , all with a MediaTek processor and in a price range below 150 euros, with large batteries and a quad camera for the top model.

MediaTek and great battery for everyone

Unfortunately, we do not have photographs of the appearance of the terminals, but we do have specifications – without confirming – of the three Xiaomi Redmi 9 that are to come . Or four, if we consider that the Redmi 9C will be available with and without NFC.

There is nothing confirmed, but according to the leaked information, we would have a Xiaomi Redmi 9 and Xiaomi Redmi 9A, an expected renewal because until now that has been the pattern in the series. The novelty would be the Xiaomi Redmi 9C , which would be strategically located between the most modest model, the Redmi 9A and the largest, the Redmi 9.

For its part, the Xiaomi Redmi 9C would be available in two versions, with and without NFC and with differences in its cameras. The Xiaomi Redmi 9C with NFC would have a triple camera of 13 + 5 + 2 MP megapixels, while it would be double of 13 + 2 MP in the model with NFC. The rest of the specifications are the same in the two models: Helio G35, 2 GB of RAM, 64 GB of storage, a 6.53 HD + LCD screen and a 5,000 mAh battery. In both cases, the approximate price would be between 130 and 150 euros.

Finally there would be the most modest model, the Xiaomi Redmi 9A . In this case, it would mount a supposed MediaTek Helio G25, 3 GB of RAM, 32 GB of storage, a 6.53-inch LCD screen with HD + resolution and a camera with a 13 MP lens behind and 5 MP in front. It would keep the same 5,000 mAh battery as the rest and would have a price of between 100 and 120 euros.

How do vapor chambers work in mobiles?

What about MIUI 13? Nor will it arrive with the Xiaomi Mi Mix 4

These 4 Android browsers are better than Google Chrome

Oppo fights back, works on its alternative to iPhone Magsafe

How to hide story from someone on Instagram – Quick and easy