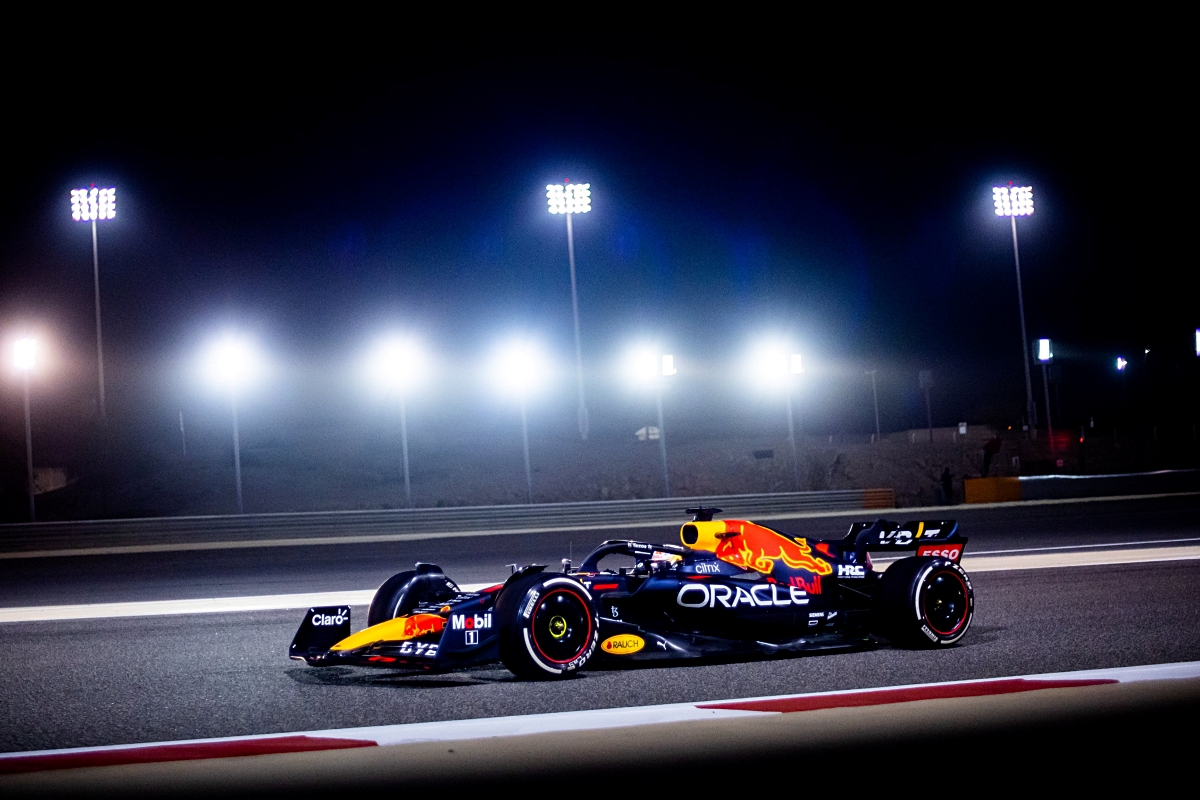 The second and final week of pre-season testing has given us a clearer picture of the situation of the teams ahead of the start of the competition. And Red Bull has emerged as the favorite to lead the grid in the first race.

Pre-season testing has ended and now we can only wait for the start of the competition in Bahrain, the same location where the ten teams have ridden for three days with the aim of preparing as well as possible for the first Grand Prix of 2022.

As in 2021, the teams will have a clear idea of ​​what to expect at the Sakhir circuit next weekend, as it is not in vain that they have ridden exhaustively for three days in which, in addition, they have encountered the different conditions typical of the Middle East: heat, wind, sand and falling temperatures as the sunset progressed.

Single-seaters are beings in continuous evolution and, above all, very sensitive

But, is it possible to draw conclusions from what was seen on the Bahraini track? Yes, some can be removed and that is what we are going to do next.

Of course, before starting with our prediction based on the information collected in these previous three days, we must remember a Formula 1 maxim that we often tend to forget: single-seaters are beings in continuous evolution and, above all, very sensitive.

This means that Bahrain’s pecking order will not necessarily be that of Jeddah or Albert Park. And much less the one we find at the beginning of the European season. Something that, furthermore, this year is even more true as we find ourselves at the beginning of a regulatory period in which the room for improvement is huge.

Finally, we anticipate that the competitiveness in the group of teams chasing the leaders seems as even as in recent years, so Details such as the type of layout, the asphalt or the temperatures will be decisive to order the grill.

Index hide
1 Three teams in the lead
2 The middle group
2.1 Sainz, with doubts: «The degradation of the tires is still very high»

Three teams in the lead

Although in Barcelona the group of leaders seemed to be potentially a quartet, in Bahrain the difficulties of McLaren have dropped him from the pools and, at this moment, the reference teams are clearly three: Red Bull, Ferrari and Mercedes, in that order .

Red Bull He has shown to have a very fast car, but also excellent in long runs and impeccable in his behavior on the track. In a first stage in which the Formula 1 cars seem more clumsy and understeer than ever in slow corners as a result of the weight increase to 793 kg, the RB18 has been precise, neutral and easy to drive (it was a delight to see it in the dreaded and complex curve 10).

ferrariwhich has been repeatedly pointed out by Mercedes -among others- as the favorite at the moment, is not far from Red Bull, but seems slightly inferior based on what was seen in the Bahrain test.

In any case, the renewed engine works perfectly and the aerodynamic commitment of the Maranello team has been successful, so there is no doubt that Carlos Sainz and Charles Leclerc they will have a car capable of significantly improving the results of the last two seasons. To the point of fighting for the World Cup? That is still an unknown.

We finished the head trio with Mercedes, the team that must always drag an accusation: «He is hiding». The reality is that this is a daring and audacious team with its designs and that has often forced it to start in inferior conditions (it also tends to use a conservative engine mode and run with more fuel load).

Read:  Bahrain GP - The "nightmare" of Red Bull and Gasly that worries the world champion

It is not the first pre-season in which Toto Wolff’s line-up has had problems and, at the moment, the W13 is inferior to its two direct rivals in both lap and race pace. The question is what causes the car to behave so erratic and unpredictable (things that are not simulated). Therein lies the key.

The new aerodynamic package introduced on the first day of testing at Sakhir is capable of generating a significant amount of downforce, but that amplifies the rebound or pouring and places Mercedes in a delicate situation. When they raise the height of the car to lower it, the W13 loses a lot of load and competitiveness. When configured in optimal performance conditions, it suffers from this uncomfortable effect very strongly on the straights and even in fast corners (as could be seen on Saturday afternoon between Turns 12 and 13 in Bahrain).

When Mercedes manages to optimize this car, it will be at the top, without a doubt. The question is how long will it take to get it and where their rivals will be when the time comes.

The technical regulations have changed from top to bottom and the 2022 cars are completely different from anything previously known. But there are things that have not changed and equality in the middle of the grid is one of them.

In fact, it could be said that has even intensifiedbecause at this point everything indicates that there are no longer teams in the queue as such, but that they all have the potential to fight for points depending on the circumstances.

This will make the predictable recovery of McLaren be even more relevant. The brake overheating problems suffered by the MCL36 will presumably be fixed for next week’s Bahrain Grand Prix, so it is very likely that it will drop out of this large middle group to face the top three.

This is at least suggested by the data from Barcelona, ​​although in Sakhir the absence of long runs has made it impossible to see more clearly the performance of this team in conditions so different from those of the Circuit de Barcelona-Catalunya.

From there, the confusion is considerable, although in Sakhir some teams seem to be in a slightly better situation than others: Alpine, Aston Martin and AlphaTauri They seem to be the ones who have best adapted to the track and the heat, but the mechanical difficulties of Haas, Alfa Romeo and Williams do not hide the potential that these three teams have at the start of this new regulatory phase.

Sainz, with doubts: «The degradation of the tires is still very high»

If in 2021 the three were clearly the least competitive on the grid, this seems to have disappeared and everything indicates that will join the rest in the fight for points if reliability It allows. Which of these six has an advantage over the others? We don’t dare to predict too much, but we do believe that we are going to have a lot of fun because the new regulations do not seem to have generated an excessive gap on the grid.

Let’s cross our fingers and hope that next weekend, at the Bahrain Grand Prix, this last prediction comes true. 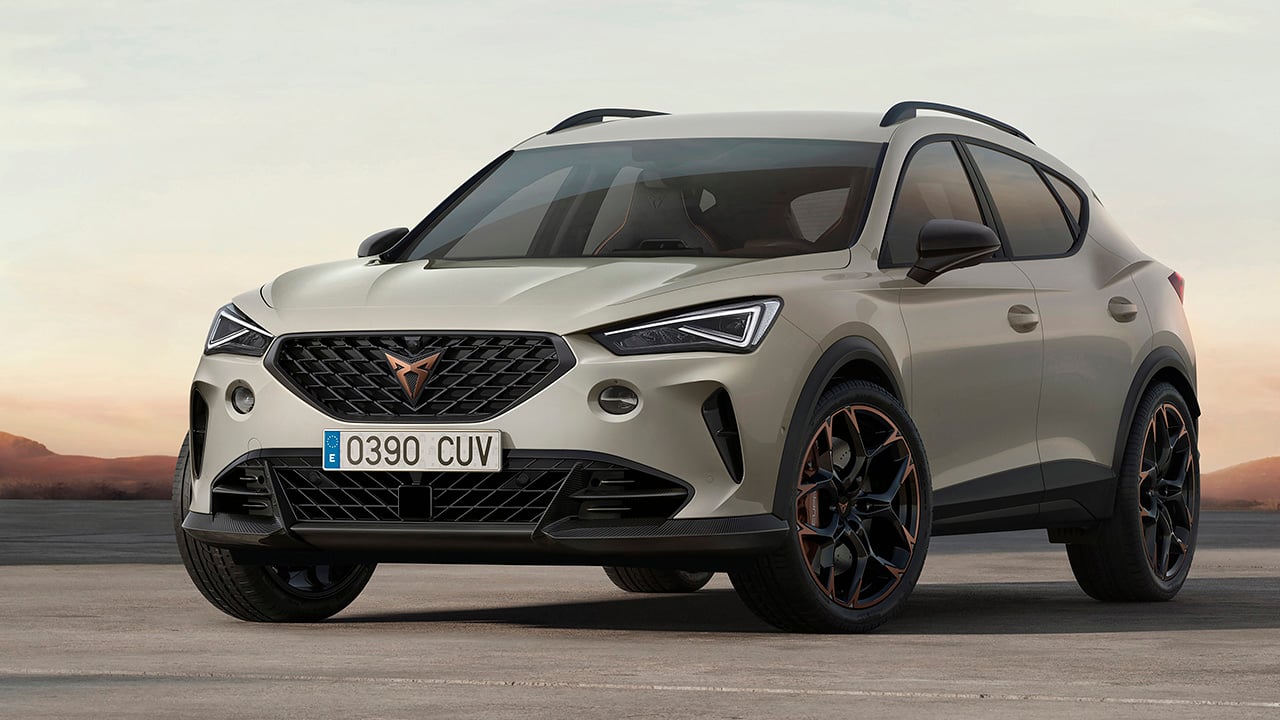 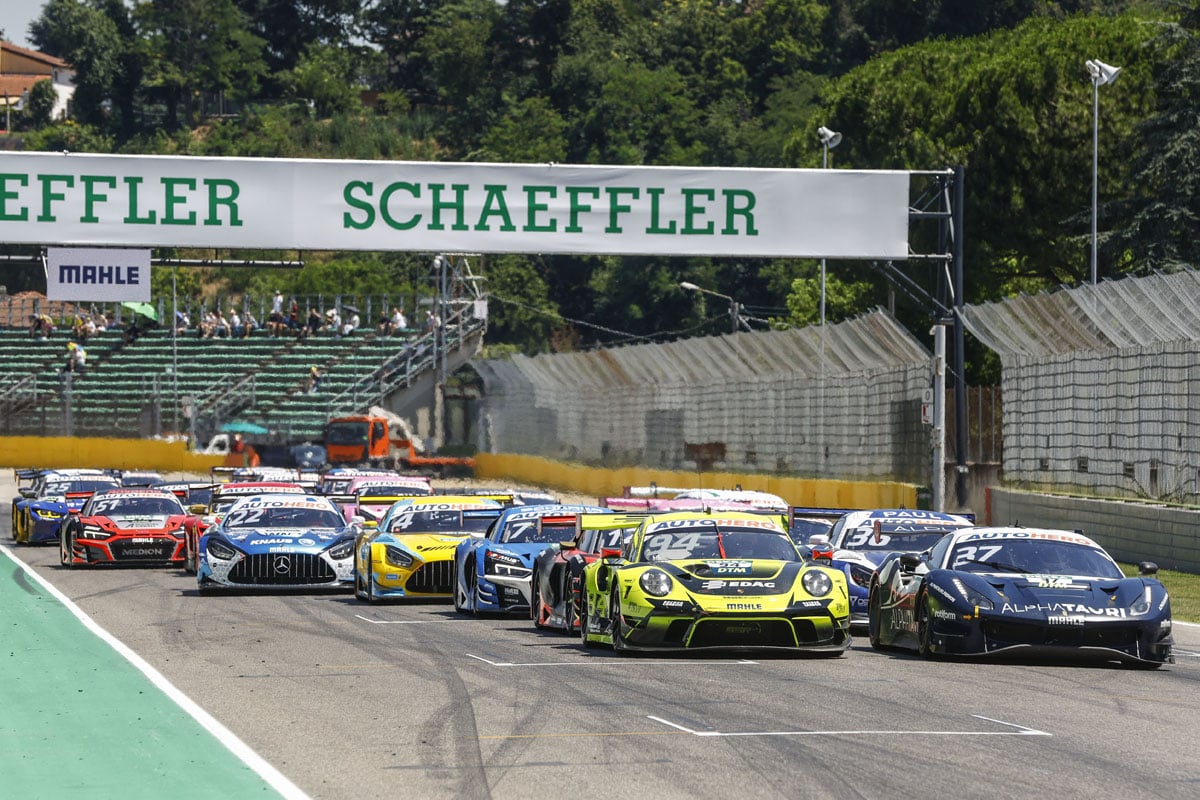 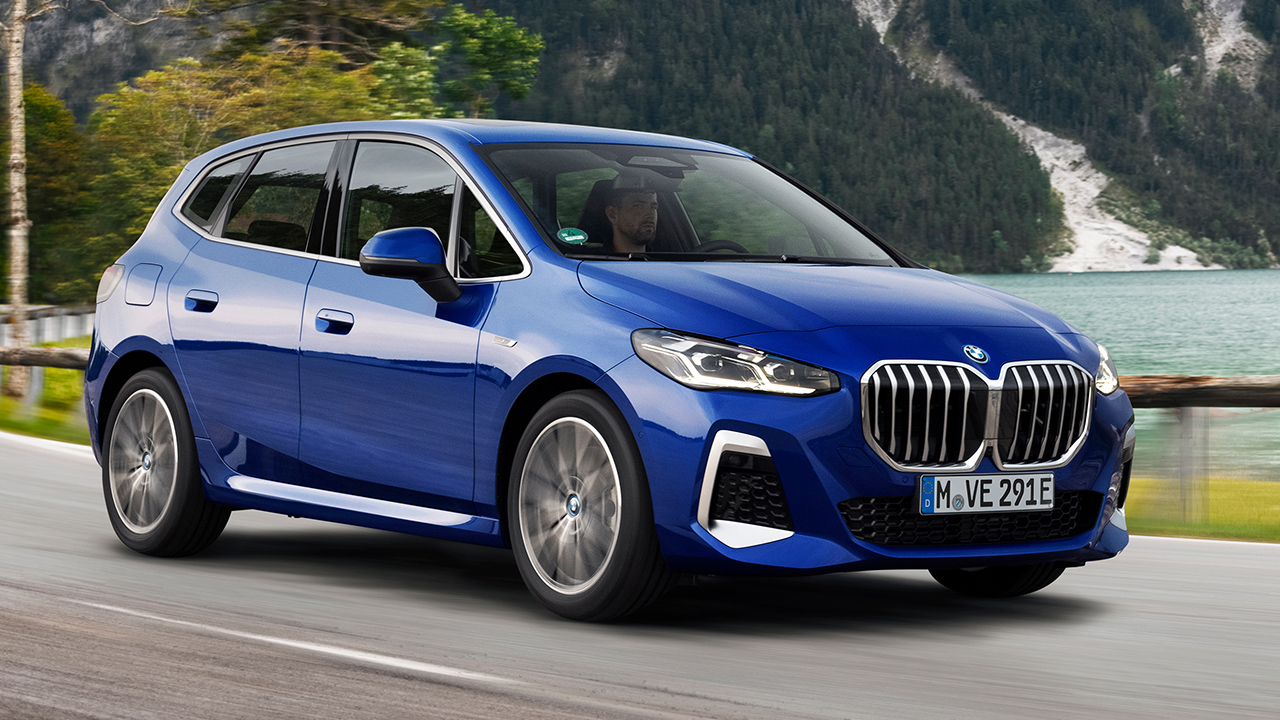 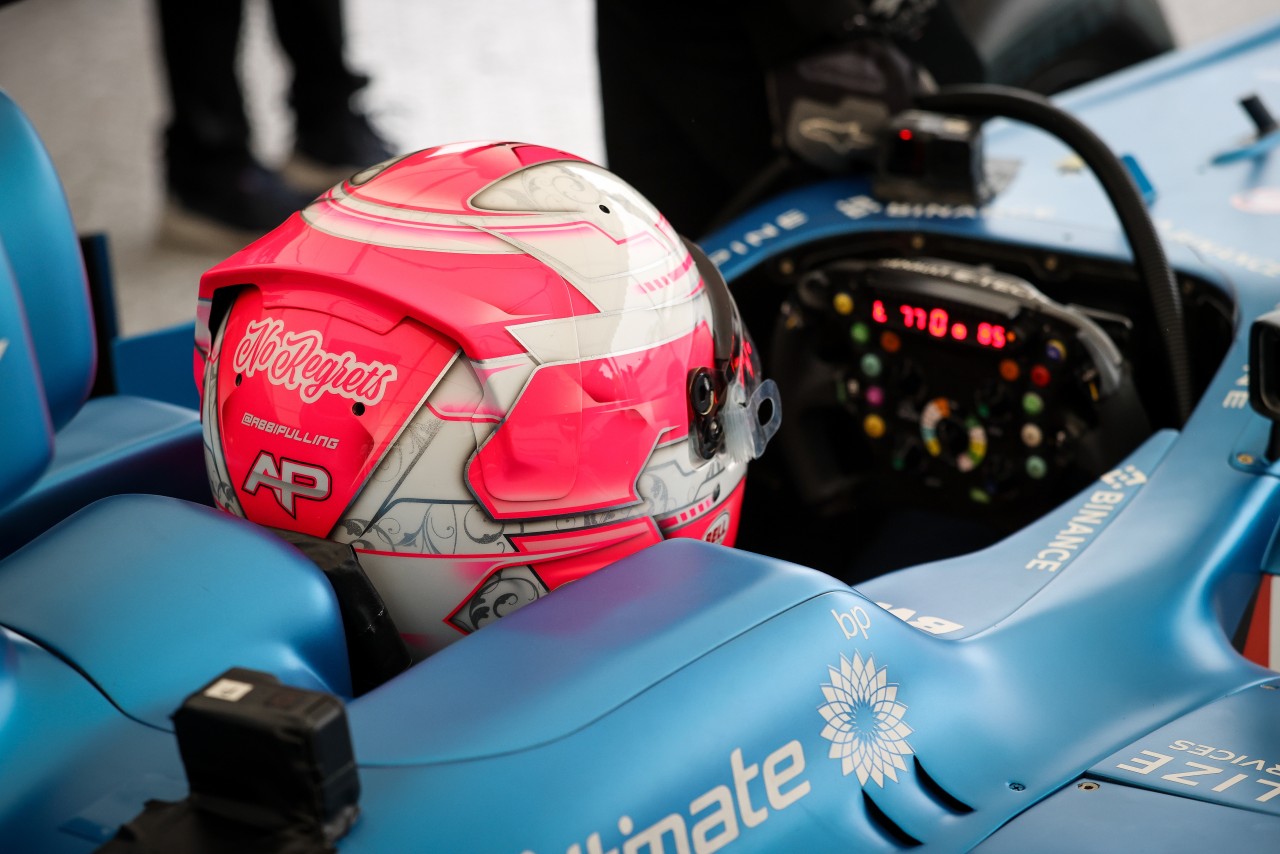 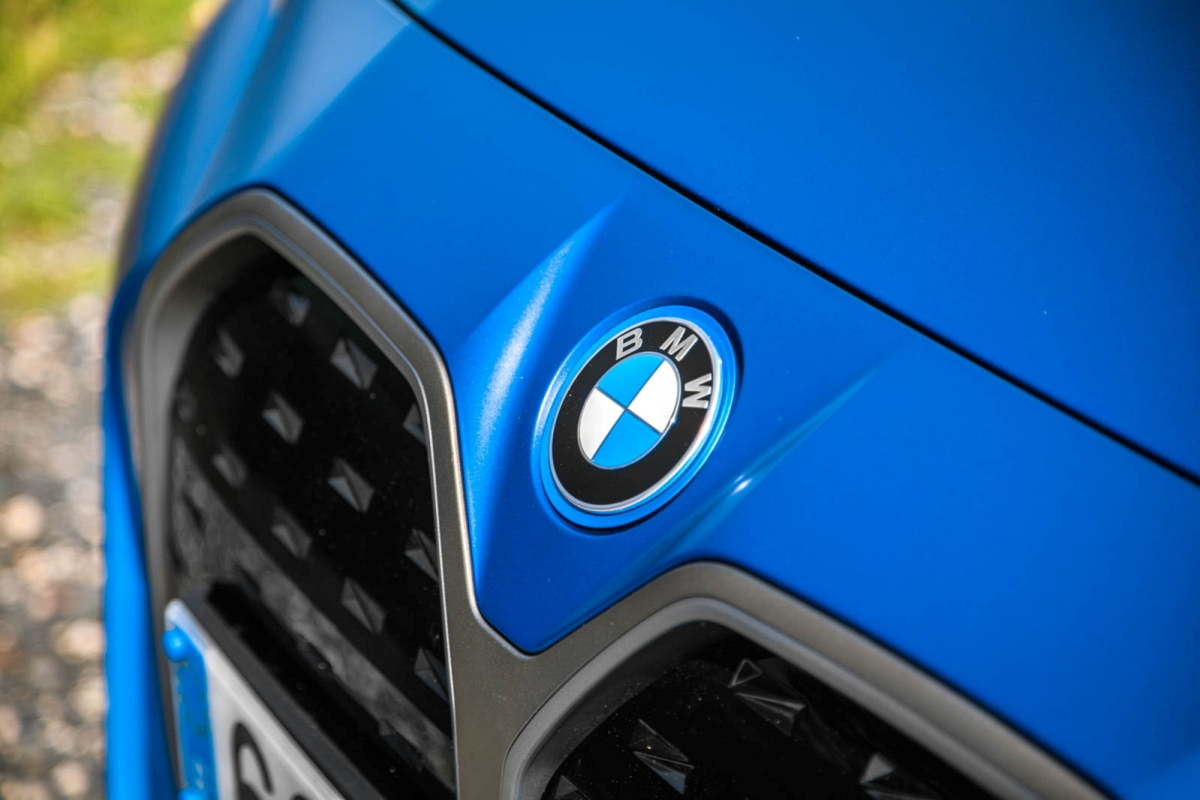 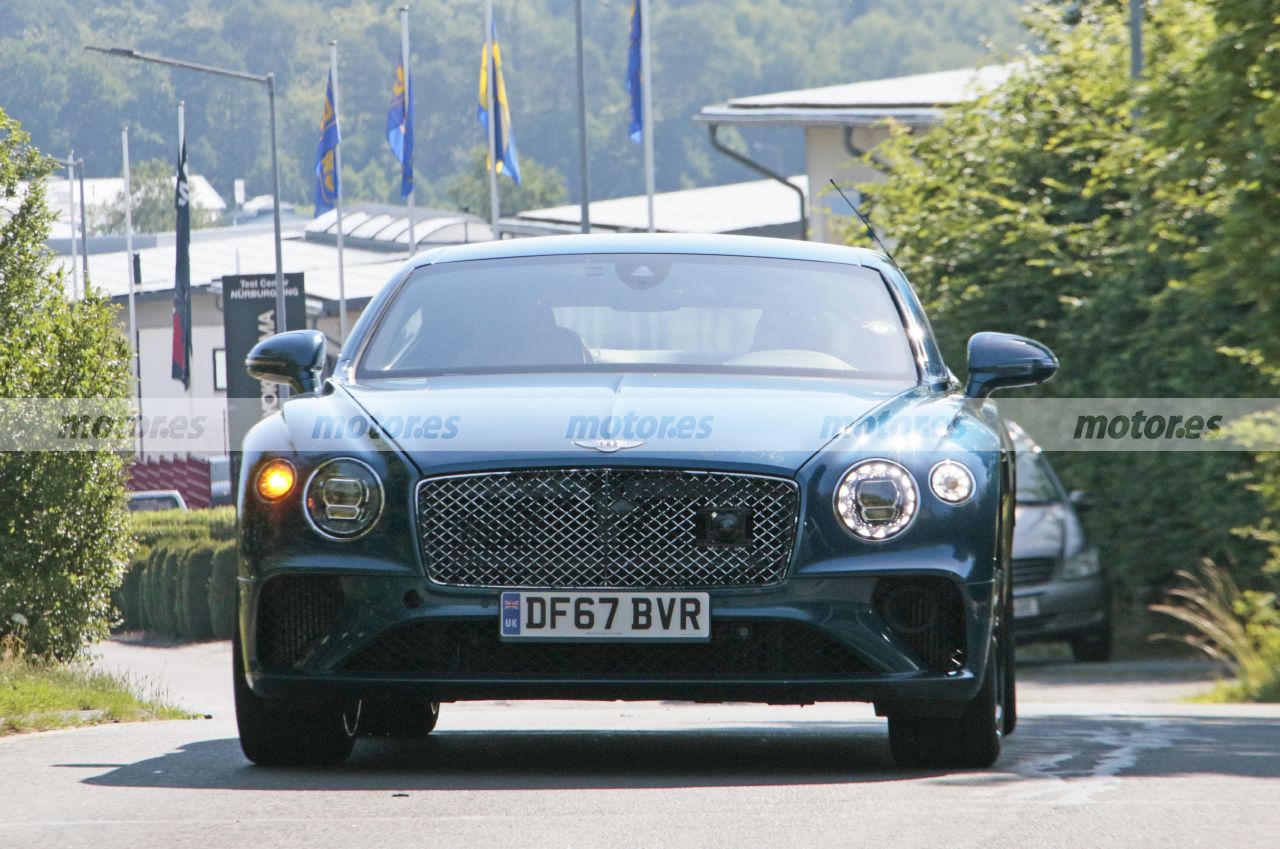 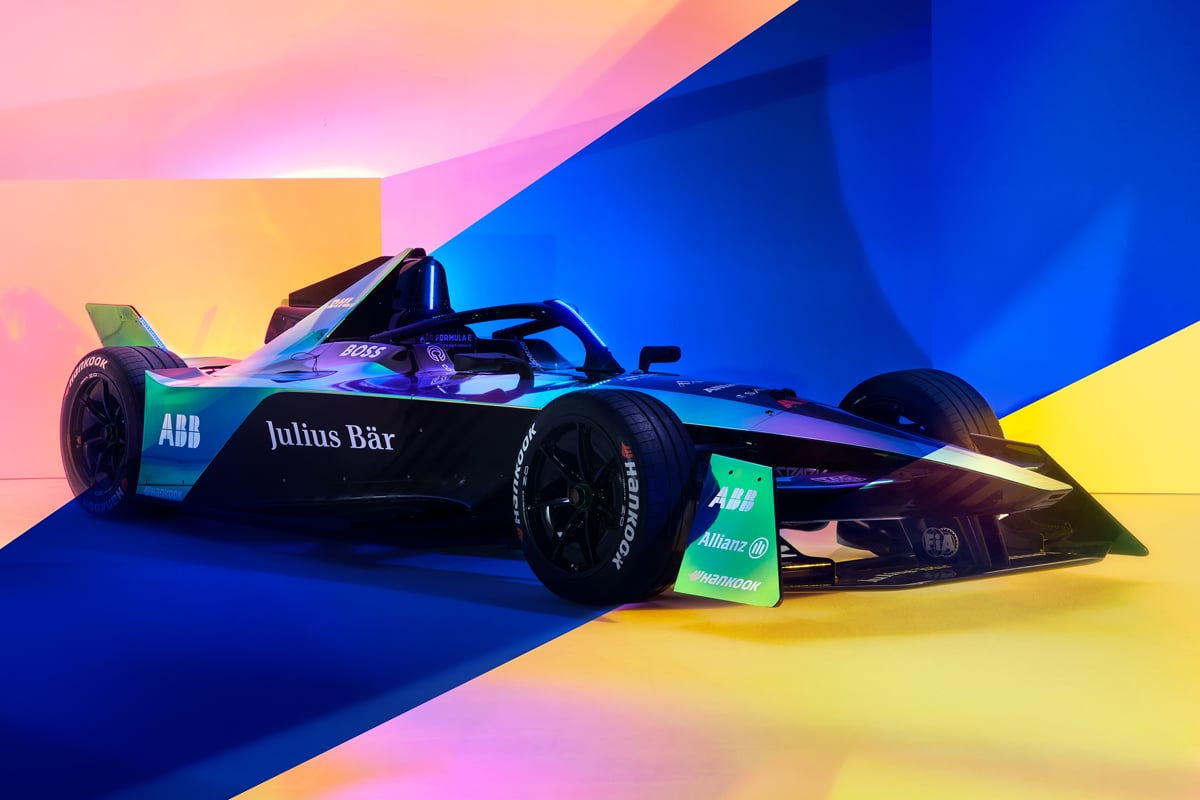 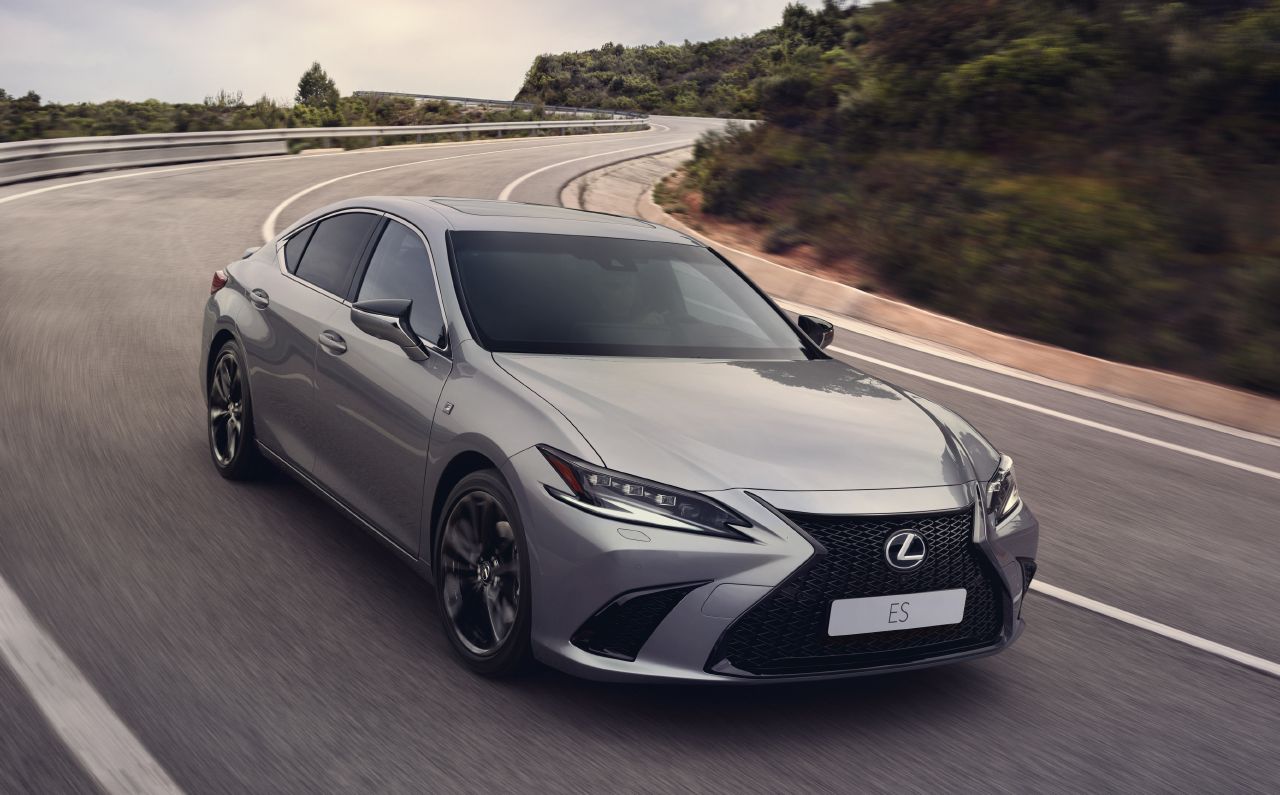 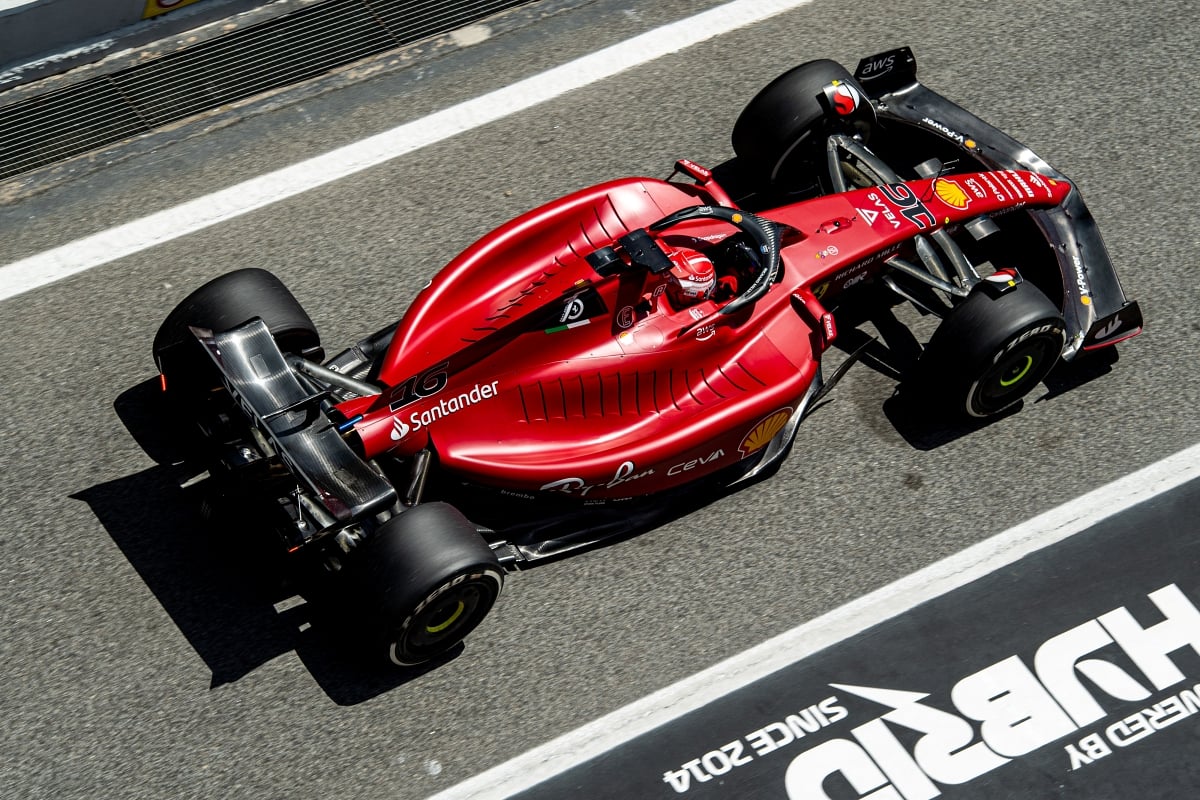