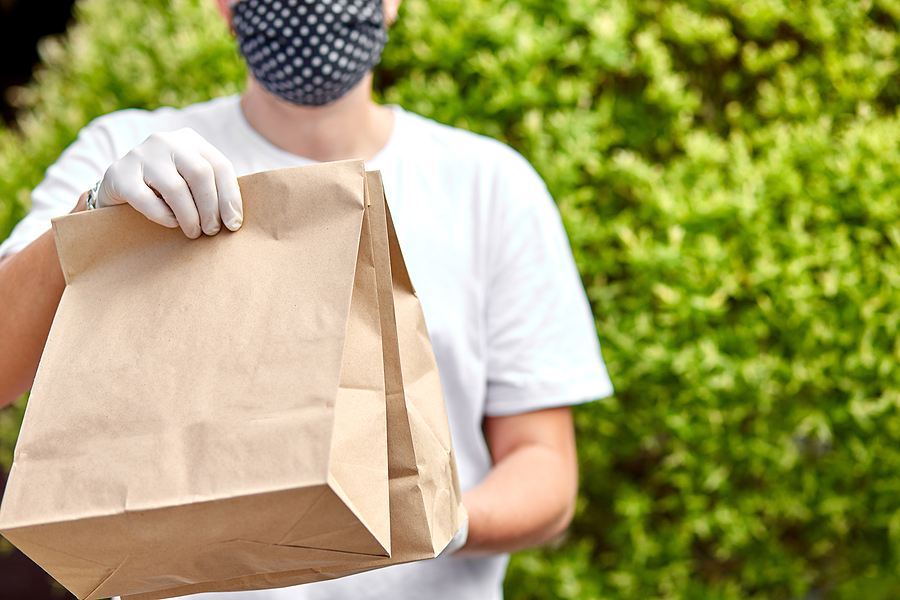 This time it was the turn of a rappi delivery man show the evidence why some orders tend not to arrive as expected.

The current consumer has become, over time, a digital one, where the services that are shown within reach of their smartphone (and the internet) are mostly well received, among them, that of food delivery. It has been a considerable period of time since the food delivery service it came into the hands of the Mexicans; However, its presence during the pandemic was of vital importance to continue maintaining the economy of some restaurants, where some even managed to increase their income.

According to the study of Statista where it shows the online food order in some Latin American countries in 2021, it is estimated that Mexico has closed the year with revenues of up to 2,164 million dollars by providing this service, while Brazil is estimated to have reached 3,803 million dollars , Argentina 891 million, Colombia 421 million, Chile 249 million and Peru 90 million, among others.

Although this service has become indispensable for some consumers around the world due to its numerous benefits, sometimes the clients of these platforms such as Uber Eats, Rappi and Didi Food may show some complaints against them, since their orders sometimes arrive poorly served, with product deficiencies and at the wrong time, directly affecting the food delivery image.

A rappi delivery man has shown through a TikTok that it received the rating of “one star” in its service, since the requested order arrived in “appalling condition“; however, it shows the other side of the coin with evidence why he arrived like this, since he had certain difficulties on the way to be able to bring the food in optimal condition due to some inconsistencies along the way.

Similarly, users support the Rappi’s delivery boy evidence, since there are some comments such as “you don’t know him bro, you had to fly”, “little more and you do motocross”, “paved by McQueen when he was in a hurry”, among other types of comical and sarcastic comments, raising the service of this, since even at the beginning of the video it is appreciated that this has several 5-star ratings.

Read:  He accuses Chedraui before the Peta association; Mercado Libre opens vacancies for people over 50

Although there are some factors internal to our company or business that can damage the consumer’s perception of our products or services, there are some that are not necessarily within our reach that can considerably damage the image of our brand, a fact which is not our fault either. of the consumer. These types of moments show that we must prepare for any inconsistency that could affect the quality of our product or service, and thus avoid possible damages that are complicated to repair.

Despite this, in this type of exposed cases where external factors damage the image of brands, some users manage to raise awareness about the deficiencies in their services, since in effect, these are not at their fingertips. An example of this we had a few weeks ago when Volaris users raised the image of the brand by defending it after a complaint of alleged “bad service”, which was actually a weather problem that affected safety on their flights, for what had to be seen delayed.

Various external factors that are not directly related to brands can significantly damage their image.