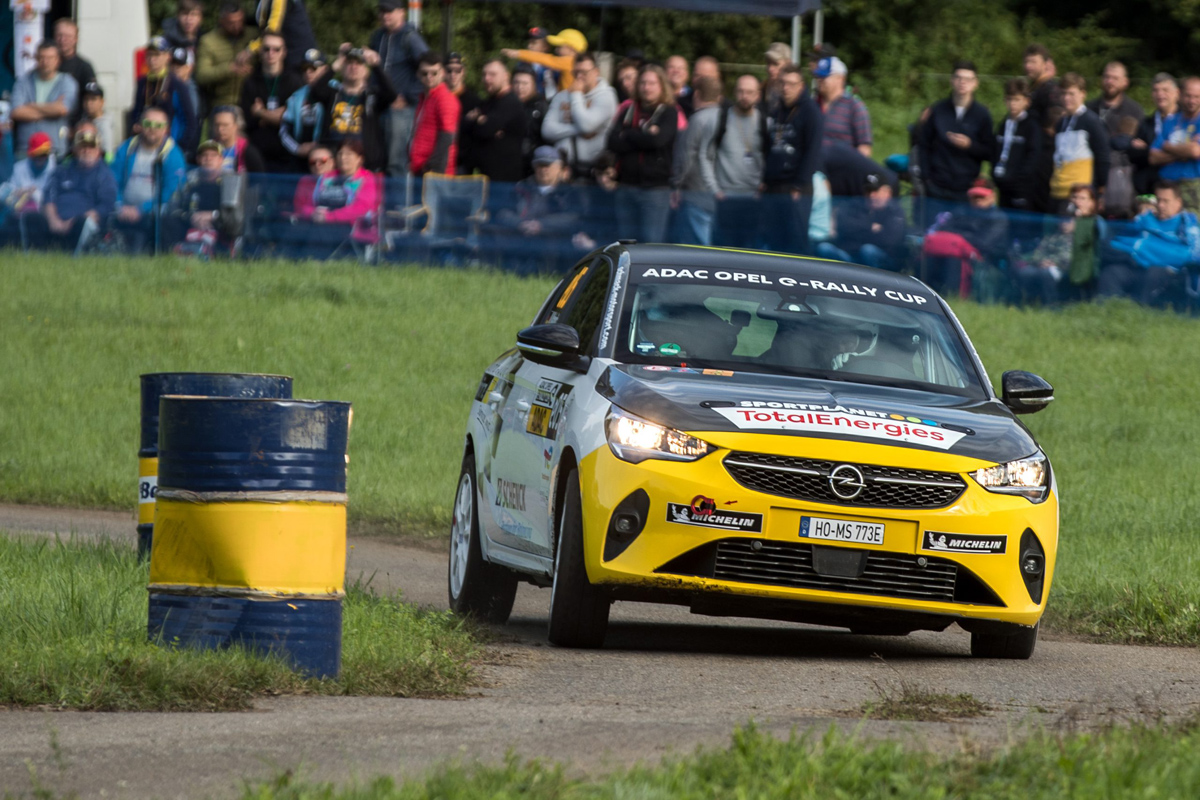 The FIA ​​has created a perfect pyramid of rallies, both technically and sportingly. In the first section, the base of the pyramid is made up of the ‘Rally5’ vehicles, cheap cars and very close to the series models that serve to initiate in the specialty. Above are the two-wheel-drive ‘Rally4’ and the new ‘Rally3’, fairly affordable all-wheel drive cars. The ‘Rally2’ are the prelude to the hybrid ‘Rally1’ that shape the premier class of the WRC. Each type of vehicle has its place in the different categories of the ERC and the World Championship.

Nevertheless, this rally pyramid has room for its base to be ‘wider’. So much so that the FIA ​​has announced on the occasion of the last meeting of the World Motor Sport Council creating a new category ‘Rally5e’. This is an open class. 100% electric vehiclesclose to the series models and converted to compete according to the technical and safety standards of the FIA. Manufacturers such as Renault and Opel had already shown their interest in a fully electric categoryas indeed demonstrated by the creation of the Opel e-Corsa Rally.

In this sense, the FIA ​​has ratified a set of technical and homologation standards for electric rally cars valid for this new category ‘Rally5e’. In fact, the new class will split itself into two subcategories to separate electric vehicles with battery power greater than 60 kWh from those that do not reach this figure. The space for electric rally cars is already created and in addition to Renault and Opel it seems feasible that other brands and private teams may be interested, as is the case with M-Sport.

Read:  Kalle Rovanperä wins the Rally of Portugal and already has three wins in a row

Apart from the creation of the new ‘Rally5e’ category for electric rally vehicles, the last meeting of the World Motor Sport Council has also served to give the green light to the small adjustments foreseen in the regulations of the World Rally Championship to improve aspects such as the temperature in the cabin of the ‘Rally1’. Also the working time of the World Championship teams with hybrid ‘Rally1’ cars has been extended to carry out repairs when the vehicle has been retired, but will continue to race the next day.

Until the resolution of the World Motor Council, the teams had three hours of work for the repair of vehicles that due to damage or mechanical failures had been withdrawn during a stage if their intention is for them to return to the competition the next day. Nevertheless, the complexity of the hybrid system has led the FIA ​​to add an additional hour to allow the equipment to face certain repairs with guarantees. Also, the four hours of work can be divided into two separate windows according to the interests of the team.

Death Stranding’s arrival on Game Pass is a triumph for the Xbox brand, for PlayStation Studios and for gamers