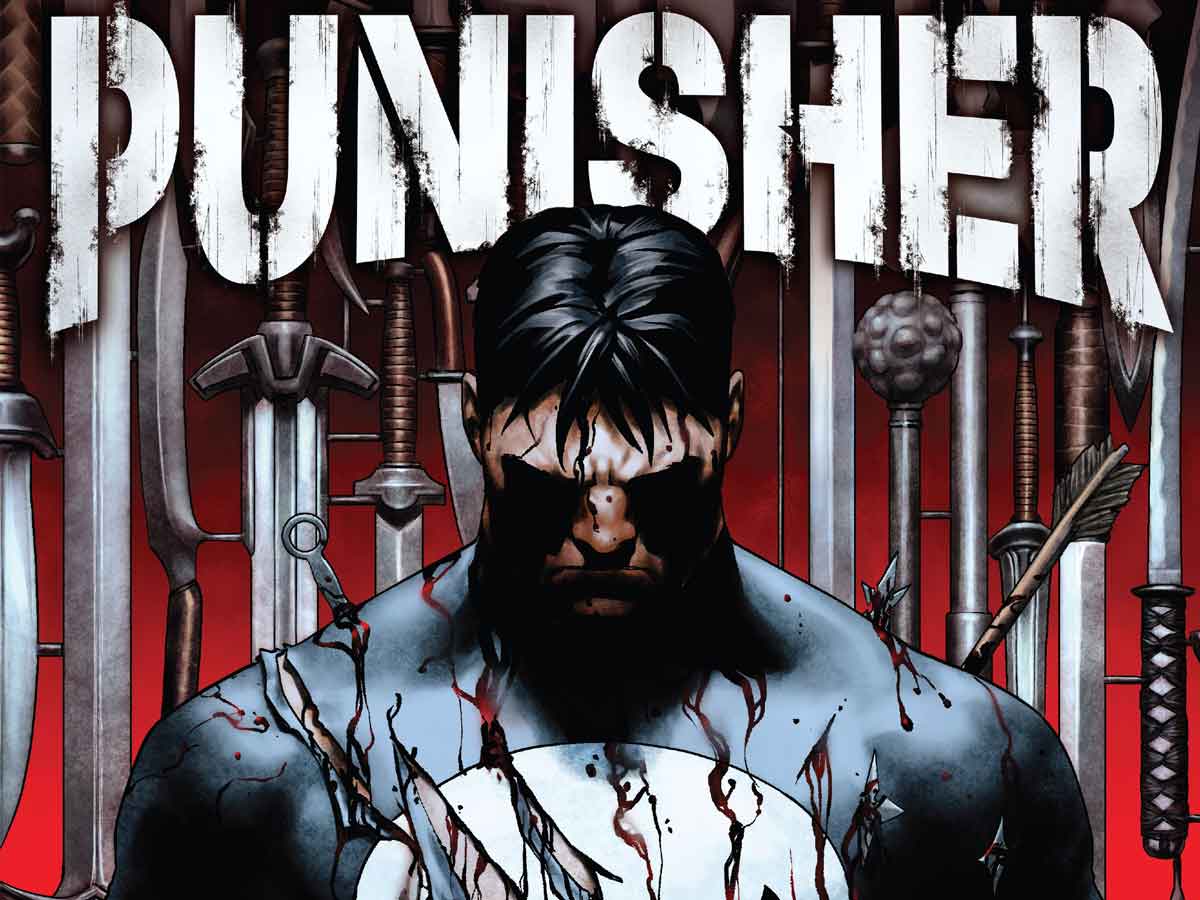 The Punisher character has always had a very tragic past in Marvel, but now some elements of his origin have changed.

Attention Marvel comic SPOILERS Punisher #1 from Jason Aaron, Jesus Saiz and Paul Azaceta. This story begins with a memory of the tragic death of the family of Frank Castle, the moment that changed his life and that led him to become a vigilante. From there, there is a jump in time, where we see how the protagonist works for the mafia group known as Hand. This organization of mystical ninjas believes that Castle is part of “a long line of the world’s most exalted assassins” call “Fist of the Beast”.

So Punisher #1 starts off with something surprising as he’s usually a “lone wolf” and now he’s with Hand. But there is something else, his wife Maria She is alive. We can see how Frank Castle he reunites with her and she still has scars from the bullets she took, but she is apparently alive. The funny thing is that she gives it to him Hand, so it is most suspicious and will probably be a way to control it. typical of villains Marvel.

You have to remember that Marvel already used the trick of resurrecting Maria in 2009, but it is clear that the result was totally the opposite. Since in the comic Punisher #10 by Rick Remender, Tan Eng Huat, Lee Loughridge, and Joe Caramagna, we see how Parker Robbins/The Hood seemingly bringing Castle’s family back. However, Frank almost immediately used Gary Gilbert / Firebrand to immolate them, refusing to accept the apparent resurrection of his family.

Read:  Marvel: The actor who does not want to return

This bloody and brutal comic punisher Surely it offers us many more surprises. And furthermore, we have to find out the truth about Mary and if the children of Frank Castle they are also still alive.