PeTa and Archer Troy launch campaign in the United States 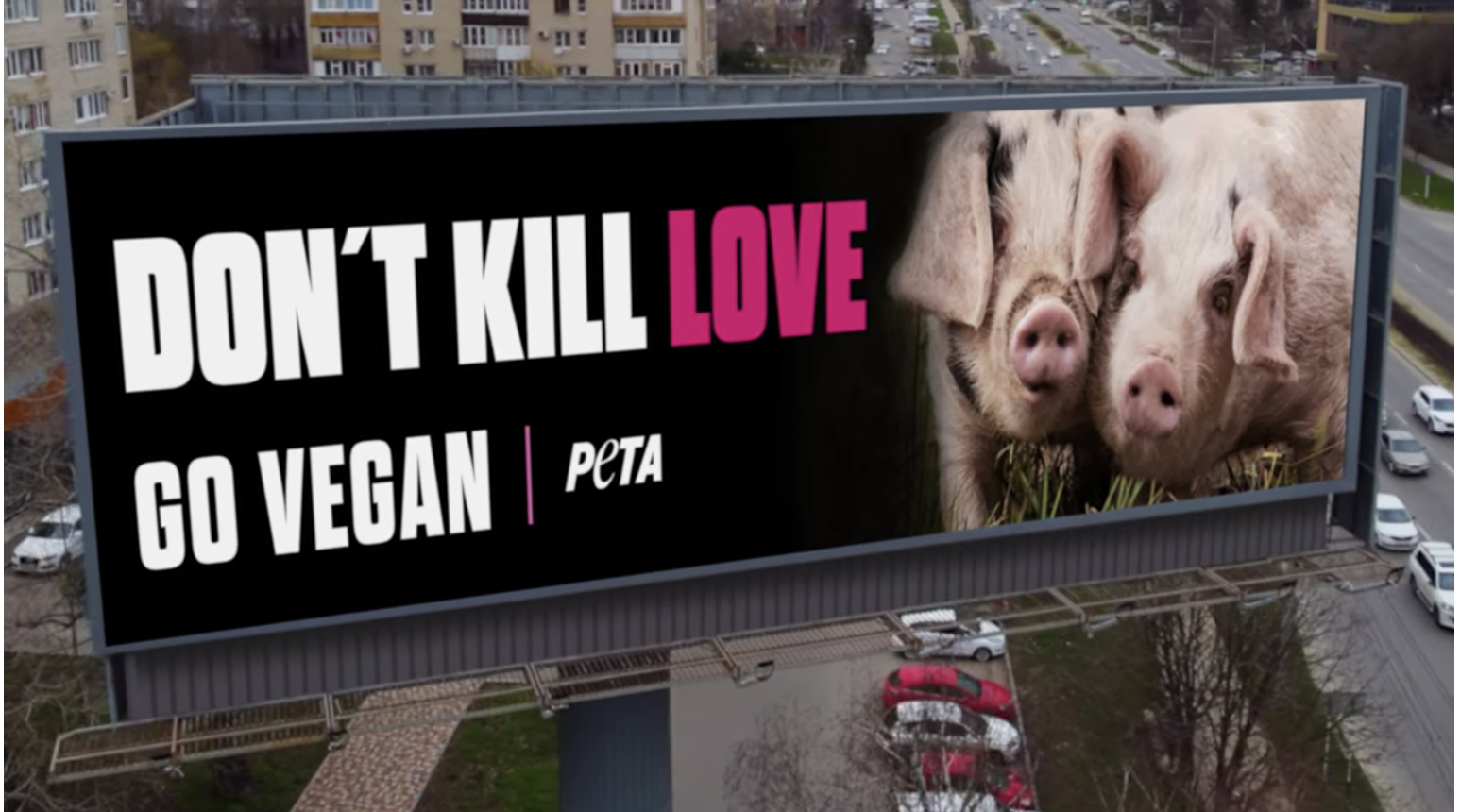 After several months of work between the creative teams at PeTA and ArcherTroy, the global campaign was launched. DON´T KILL LOVE. It is a campaign out of home inspired by the affective relationships between different animal species. Paying homage to love through photographs that make viewers aware of the subject.

A campaign launched by different cities in the United States, including New York and Los Angeles. In addition to this, the agency has also developed social media amplification, intervening in the main brand ecosystems and all public relations actions to amplify the campaign in specialized media and the general public.

Today, peta is considered one of the most influential brands in the fight against animal abuse and for animal rights around the planet and is among the Top 3 activist brands for animal rights, a fact that undoubtedly represents everything a communication challenge.

Following the publication of the campaign in TIME SQUARE and HOLLYWOOD, Carlos Fernández Oxté, General Creative Director at Troy Archer, commented that “it is news that fills us with pride, not only because we have one of the most important brands in the fight for animal rights at a global level at home; also because the current reality demands a change in culture and in the way we relate to other species that inhabit the planet like us”.