Bullfrag
Home Technology Automobiles Pérez gets mental for 2022: “Any car will look worse than the... 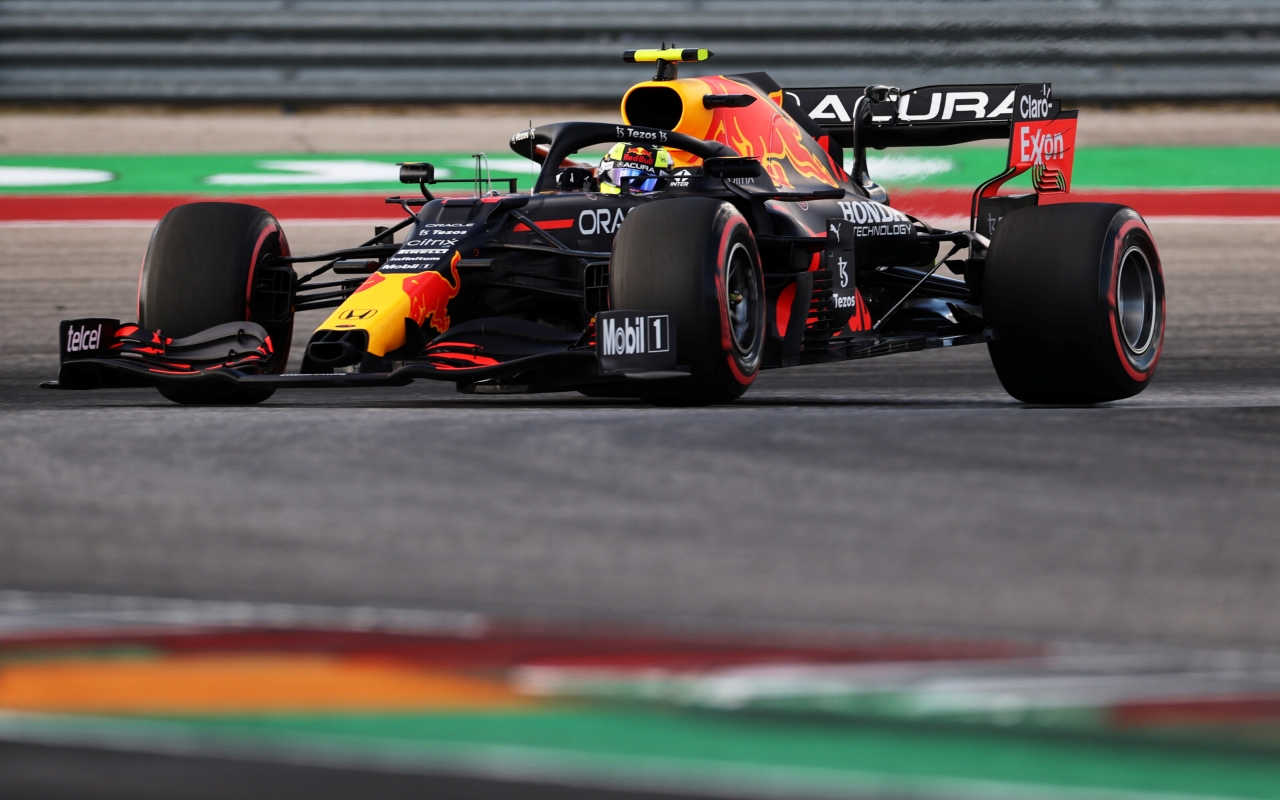 Today’s cars don’t always offer good racing, but they are the fastest in history and spectacular in qualifying. In 2022, a performance pullback is expected to benefit a better show.

Little by little, the long-awaited 2022 season is approaching and with it the new technical regulations that will be a turning point in the Formula 1. The current single-seaters will give way to cars based on the ground effect and with an even more restrictive regulation.

This made the initial forecasts speak of an increase of between two and three seconds in lap times, although in recent weeks these predictions already speak of no more than half a second at the beginning of the season.

In any case, the driving concept will be completely different and several drivers have anticipated that the sensations will have nothing to do with it. Okay, it’s just a little slower. But what we really need is to see the car on the track and then we will adjust the simulator in relation to that. At the moment, there are still a lot of unknowns, so I’m not paying too much attention to it, “said Max Verstappen when asked about it.

Sergio perez, his partner in Red Bull Racing, was more extensive, although he also stressed that it is still too early to know exactly what the new car will be like. “It is too early. I’ve only driven the 2022 car a couple of times in the sim, so we have to wait. But obviously it is very different compared to the current car. I think we will never see cars like those of today again in the history of Formula 1 ».

Read:  The range of the new Volkswagen Taigo: 4 trim levels and lots of customization

These are the best cars ever driven, so unfortunately everything will seem worse compared to them. But I hope the new car is pleasant to drive, “he reiterated.

The 2022 technical regulation was conceived to generate more equality on the grid, something that the stabilization of the current regulation has ended up providing this season. With 17 races contested, they have already won four different teams and a total of 12 different riders have been on the podium (all teams except Haas and Alfa Romeo).

“When you stabilize the regulations for a long period of time, it happens that the margins are so small that you have five or six teams that can be on the podium. I think that, between now and next year, the one who does it well will do it quite well and will have an advantage compared to the others. It will take years for others to catch up », predicts Sergio Pérez.

“Maybe the regulation is so limited that everyone will do well and will be very close, but I don’t think so. Even so, I think Formula 1 needed the change for many reasons, also for financial reasons. So we have to wait and see what these new rules bring, “concludes the Mexican.