By NicolasDecember 22, 2022No Comments2 Mins Read 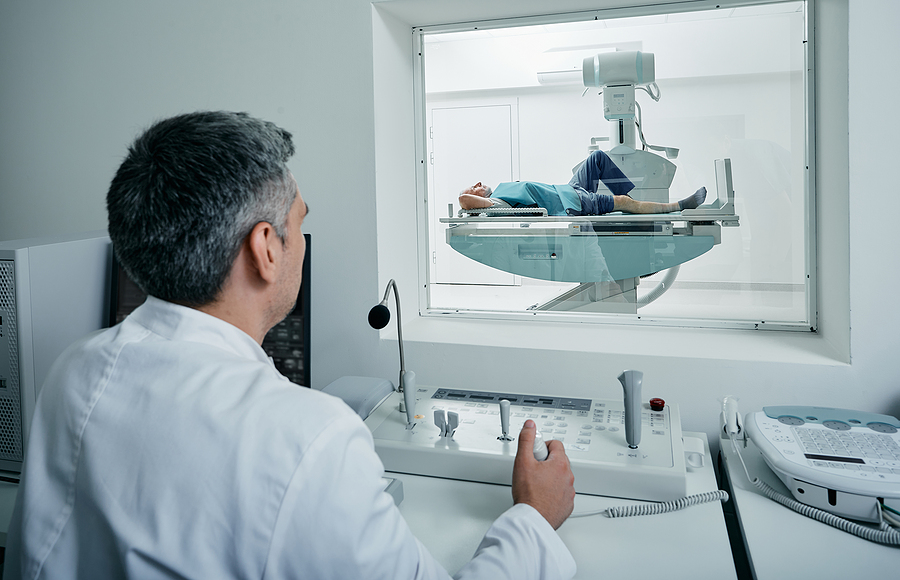 A radiologist has shared a video on social networks where he comments that a patient has been paralyzed for life after eating unwashed lettuce due to bacteria that lodged in the patient’s brain.

In the radiologist’s video you can see the patient in question inside a tomograph that is operating to analyze his spine to find out the reason why he has been paralyzed. The radiologist identified as Luis Mayorga, is known for uploading videos on his Tik Tok account telling a little about the diagnosis of his patients accompanied by the images of the analyzes he does.

@luismayorgaoficial It is highly recommended to wash fruits and vegetables before consuming them. #fyp #foryou #for you #viral #tiktok #ge #Health #mri #radiology #medicine ♬ original sound – Luis A Mayorga

Index hide
1 Why is it important to wash food?
2 How to do food washing effectively?

Why is it important to wash food?

According to information from the Rotoplas page, Fruits and vegetables can become contaminated in their various stages of production before reaching a local supermarket. From preparation to storage time, there are opportunities for contaminants, especially bacteria, to come into contact with these products.

Added to this, when the vegetables and fruits arrive at the markets or at any point of sale, they are handled by several people and machines that are in charge of accommodating or transporting them.

How to do food washing effectively?

According to Rotoplas, care must be taken with the water with which food is washed as it must be clean, so it is recommended to install a purifying filter in the kitchen sink to ensure that the water used is free of bacteria and sediments.

Food washing must be carried out with the whole pieces and with the shell, that is, before cutting them. Hard-skinned vegetables, such as potatoes or peppers, can be washed under running water and a brush or stiff sponge to remove any dirt. Vegetables with softer skins, such as tomatoes, are recommended to be washed under cold running water while rubbing the skin with your hands to remove bacteria.