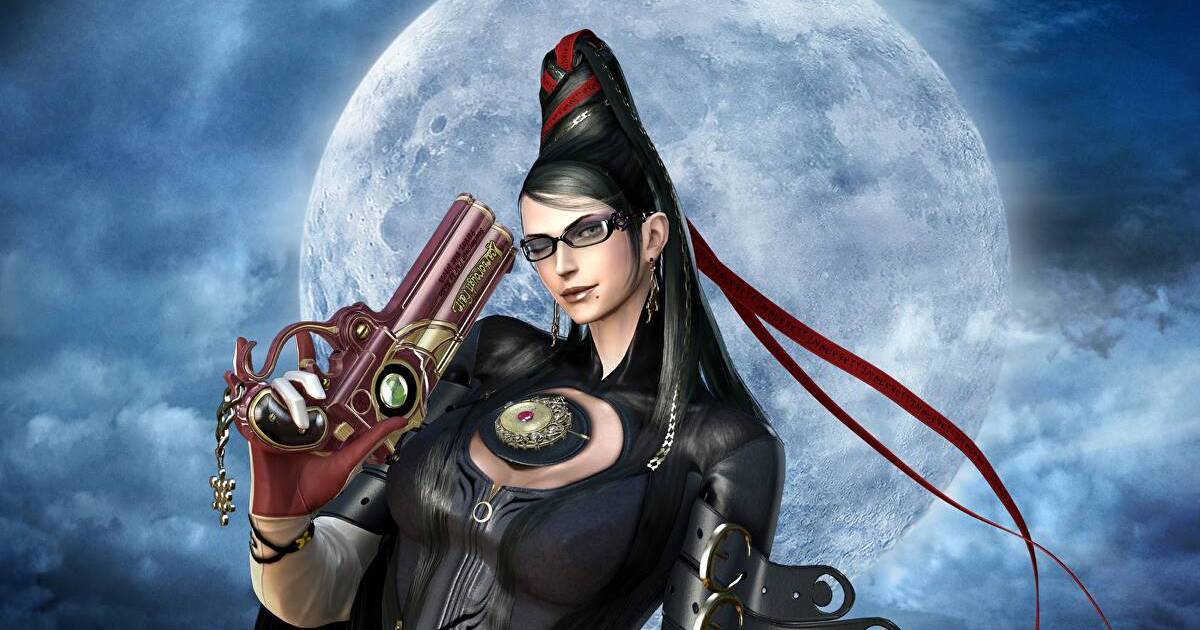 many played Bayonettasome know oichibut few imagined that the content creator was going to make everyone fall in love with her incredible cosplay of the witch who is the protagonist of the video game series.

Bayonetta is a series of action-adventure video games created by Hideki Kamiya and developed by PlatinumGames. The franchise was introduced in 2009 with the first self-titled title and then two sequels were released in 2014 and 2022.

In these titles, players control Bayonetta, one of the witches from Umbra and the protagonist of this cosplay, who wields double pistols, shooters on her high heels, and long hair that magically transforms into a deadly weapon.

Oichi, for her part, is a well-known cosplayer on social networks, who is also a streamer and a fan of video games. Her new way of showing that she is a real gamer was dressing up as the protagonist of the aforementioned games.

With more than 125 thousand followers on Instagram, this influencer surprised with an incredible cosplay of Bayonetta, in which she shows her most sensual facet with a very delicate black outfit with orange details, the character’s classic glasses and one of his most iconic weapons.

“Bang bang! You are in love! Get the complete set with Bayonetta on my Patreon! Getting ready for Halloween together? I already chose a suit, hehe. What? Won’t they let me into the party like this? Then I’ll stay with you!Oichi wrote, promoting her cosplay and playing with her fans in a very flirty way.

Read:  Dogecoin value increases after the purchase of Twitter by Elon Musk: Is it worth buying this cryptocurrency?

This is just one of many cosplays that Oichi has shared on his Instagram account. In his feed, you can see dozens of amazing outfits. One of the most interesting was spider gwenembodying the acclaimed Gwen Stacy from the Spider-Man universe.