Bullfrag
Home Technology Gaming Nvidia responds to the appearance of God of War, Demon’s Souls and... 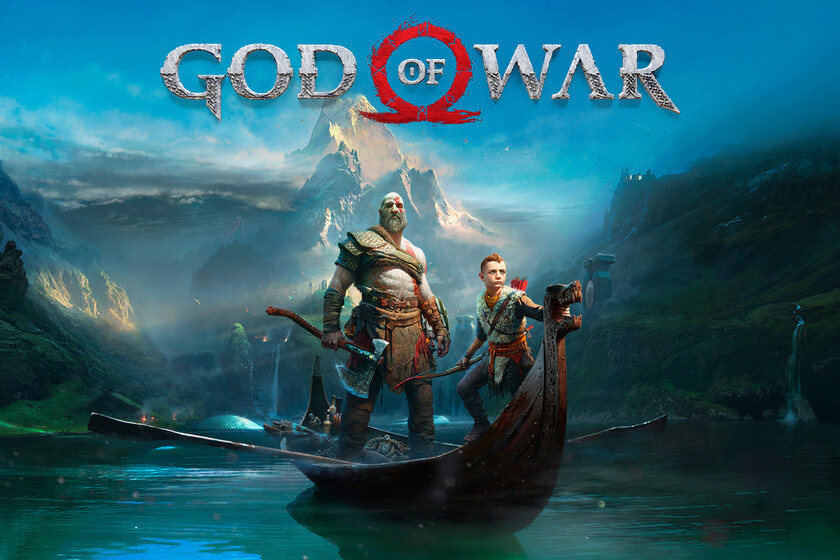 One of the most unexpected discoveries of yesterday was the appearance of a multitude of games in the GeForce Now database, the Nvidia platform to be able to play streaming on PC. The developer Ighor July, an expert in reverse engineering, has been responsible for this finding.

Through a post on his blog, July has detailed the process that led him to get this information. Beyond having come across more than 18,000 works listed on GeForce Now, the surprising thing happened when he realized games that do not exist or that are exclusive from different platforms.

The list is huge, but among the most prominent we find Returnal, Ghost of Tsushima, Gears 6, Kingdom Hearts IV or BioShock 2022. July himself clarifies that this is most likely not a massive leak of future releases, but test versions from studios and developers.

Now, after Igor contacted Nvidia and received no response, the company shared a statement with Wccftech to clarify what happened:

Nvidia is aware of a list of unauthorized published games, with released and / or speculative titles, which is used for internal tracking and testing only. Inclusion on the list is not a confirmation or announcement of any game.

Nvidia took immediate action to remove access to the list. No personal information or compilations of confidential games were exposed.

Thus, it is most likely that nothing that happened will have real consequences for the public. However, it is relevant that although most works simply have a record in GeForce Now, there are others that present an identification number with Steam. Despite this, there is no way to find its presence in the Valve store.