By NicolasDecember 19, 2022No Comments2 Mins Read 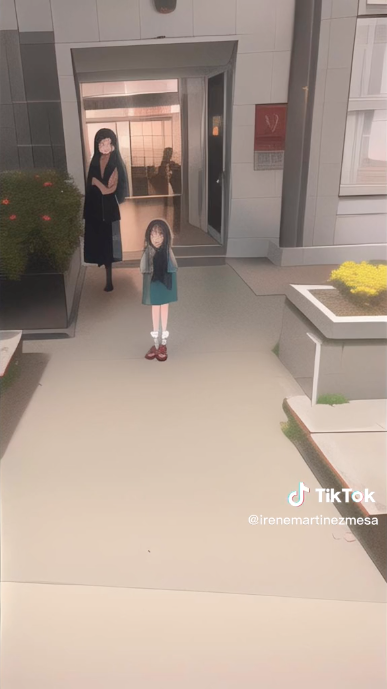 A nurse of Spanish origin who works in the United Kingdom has viralized a video on her social networks where she is using the new Tik Tok Artificial Intelligence (AI) filter, which is presumed to be able to reveal ghosts in the environment.

The nurse has identified herself on her Tik Tok account as Irene Martinez Mesa and uses it to share trending content on said network. As health personnel, the nurse has sometimes published content during her working hours in the company of other co-workers.

On this occasion, the nurse decided to use a new filter that has quickly grown in popularity on Tik Tok, where an AI substitutes an image and analyzes it to create a version of the same image for itself.

However, a second use for this filter has gone viral through social networks, where people order the AI ​​to recreate images of spaces without people, such as their living rooms, some of them have been surprised to see one or several unknown persons within the image, although there is no one in the original photo, which has led to the belief that they may be ghosts.

So the nurse decided to try to do this trend about finding ghosts in the emergency area of ​​the hospital where she works. To his surprise, many of the areas of the emergency area that he presented where there was no one, figures resembling people appeared in the images generated by the AI.

Read:  There are already symptoms of prolonged COVID in children! There is one more recurring

Some of the comments from the audience attribute the figures to it due to the lack of light in some areas, however, in similar environments in the same video, this is not the case, since, even if there is a lack of light, the image is represented as which the original