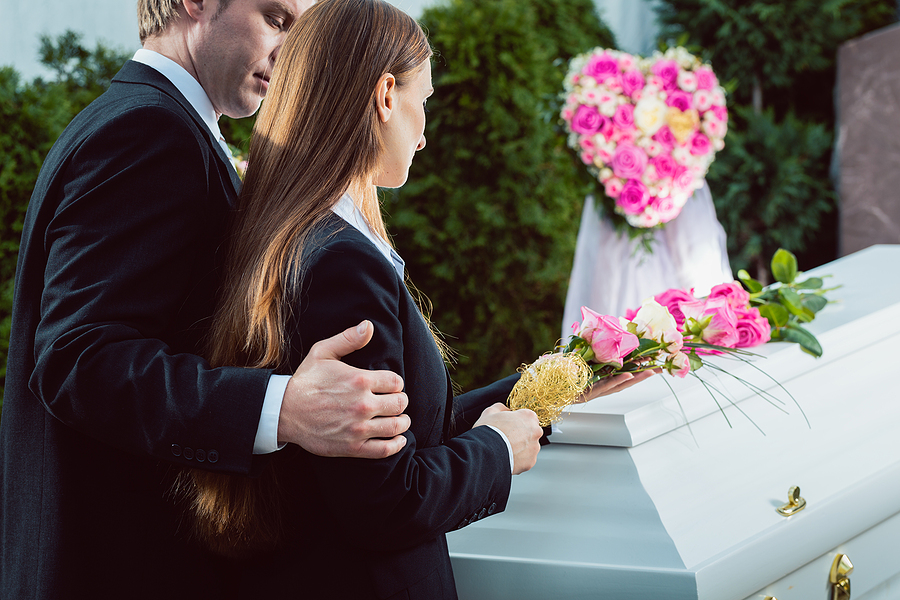 Health professionals face multiple problems during the performance of their work. It is not an easy task because every day they have to deal with patients who are not always friendly or with deficiencies within hospitals. But as in other areas, violence is a factor that harms everyone and one of the most recent tragic cases was that of a stabbed nurse which had a deadly outcome.

It was just last May 12 when International Nurses Day was commemorated. During that date it became clear that it is one of the most important and neglected professions in the world.

Current panorama of nursing around the planet

The International Council of Nurses (ICN) recently published the results of their overall study. Based on the analysis, there are currently 27.9 million registered nurses worldwide. The problem is that 38.5 million are required to properly serve the entire population.

From the above it follows that there is a deficit of 10.6 million nurses worldwide. As a consequence, those who belong to this union must perform double tasks or extend their working hours to attend to patients. The situation has become even more complicated since the start of the pandemic. The lack of personnel is an inconvenience faced by several countries.

Read:  Near the end? WHO Trials 3 New Treatments Against COVID-19

A terrible event that should never have happened

But beyond the complications within hospitals, aggressions on public roads have also become common. A recent case occurred this May 16 when a nurse was stabbed by her ex-partner.

The terrible event occurred on the streets of New York in broad daylight. Based on the testimony of people who were on the street at the time, Cynthia McLeod, 55, had an argument with her ex-partner. The conflict escalated until the assailant pulled out a knife and used it to attack the nurse.

According to one of the witnesses, during the shouting it was mentioned that the discussion was caused by a debt of money. Although in the end everything escalated to lead to aggression.

At the moment the attacker is protected and it is expected that he will receive a verdict during the following days. Meanwhile, this case of the stabbed nurse has generated concern and dismay throughout the union.

Now they must not only take care of themselves inside their work but also outside. In addition, it does not matter if it is day or night because there is danger at all times.