Nobody Saves the World, the new genius from the creators of Guacamelee!, Sets its launch for this month and on Xbox Game Pass

By CooperJanuary 6, 2022No Comments2 Mins Read 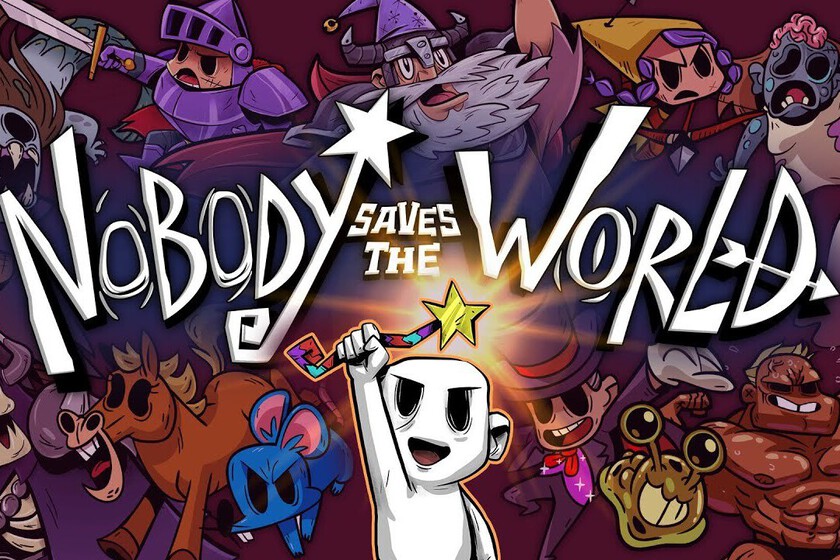 After pleasantly surprised with Guacamelee! and its excellent sequel, DrinkBox Studios intends to conquer us once again with Nobody Saves the World, their new work that has just officially confirmed the date on which it will go on sale in Xbox One, Xbox Series X / S and also for PC.

The good news is that the wait will be very short, since the day that has been set for its launch on these platforms is January 18. Also, if you are one of those who are subscribed to Xbox Game Pass You will be happy to know that you will be able to download it from day one, so you already have one more date to put on the calendar.

This curious title is about an action RPG in which we will begin as a normal and ordinary character with the ability to adopt the most varied forms, such as a horse, a dragon, a bodybuilder and even a zombie. So up to 15 different with their own play styles and abilities that can be mixed and matched to make our character unique and the most powerful.

Adventure promises offer great freedom to players so that they can explore the world, complete missions and enter the dungeons in the way they prefer and at the pace they want to set, without following a specific order, until they save the world from the evil that is lurking. And if you want to have more fun, let your friends know that you have a online cooperative mode for two.