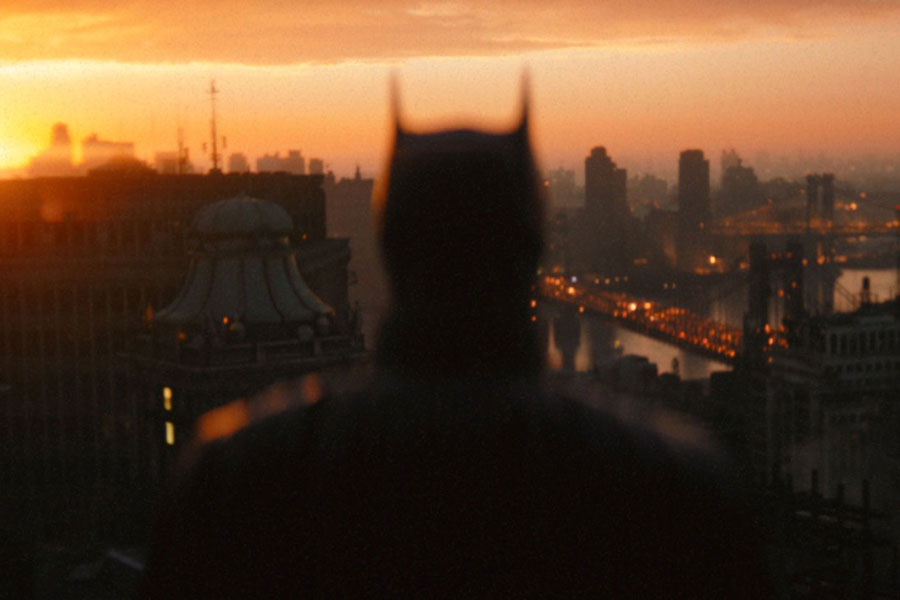 Facebook
Twitter
Pinterest
WhatsApp
Index hide
1 Matt Reeves, director of The Batman, shared a new image of the hero played by Robert Pattinson and his version of Gotham City.
1.1 On the way to the movie The Batman, awaits you in our online store:
2 DC Black Label – Batman: The Imposter Book 1, Exclusive Online Cover
2.1 Also being read:

Matt Reeves, director of The Batman, shared a new image of the hero played by Robert Pattinson and his version of Gotham City.

Through his Twitter account, Matt Reeves revealed a new image of The Batman, inviting fans to see a little more of the new film about the Dark Knight during the DC FanDome 2021.

In this new image of The Batman we see the character played by Robert Pattinson from behind, watching the dawn of Gotham City. Without further ado, take a look below:

The new image of The Batman was shared by director Matt Reeves on your Twitter account, next to which he wrote the following: “Good morning from Gotham City … I can’t wait to show you more at #DCFanDome this Saturday … #TheBatman #TrailerShot.”

The Batman will star Robert Pattinson as Bruce Wayne / Batman, Zoe Kravitz as Selina Kyle / Catwoman, Paul Dano as The Riddler, Colin Farrell as Oswald Cobblepot / The Penguin and John Turturro as crime boss Carmine Falcone. Rounding out the cast is Jeffrey Wright as Commissioner Gordon, while Andy Serkis will play Alfred Pennyworth.

The premiere of The Batman in theaters is scheduled for March 4, 2022.

On the way to the movie The Batman, awaits you in our online store:

Bruce Wayne’s mission as Batman has only been in action for a year or less, but he knows he’s making a difference. Unfortunately, he has also made some powerful enemies. All of Gotham’s influential people resent the disturbance Batman has brought to town … and it seems one of them has a plan to neutralize him. A second Batman stalks the rooftops and alleys, and he has no problem murdering criminals, live and direct.

With all the might of the police department and the rich and powerful of Gotham chasing him, Batman must find this impostor and somehow clear his name. But how do you prove your innocence behind a mask?

How to be a healer in New World: Ice Cleric