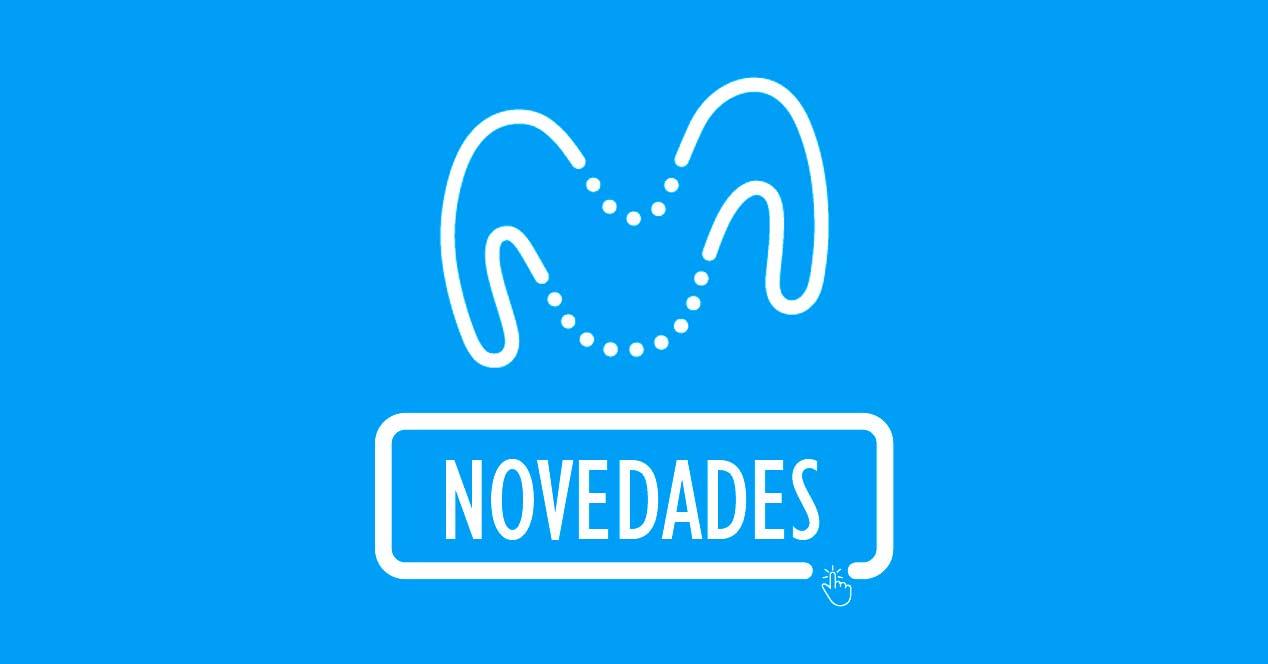 Throughout the summer, Movistar announced news for its film channels. The first big change was to split Movistar Estrenos into two channels with the arrival of Movistar Estrenos 2. It also disappeared Movistar Cine Doc & Roll to make way for Movistar Clásicos. Finally, Movistar Fest was incorporated as the definitive channel after having made an appearance up to two times.

Now, after all these changes, the operator does not stop and we will have two new channels. The first one we announced a few days ago and it will be dedicated entirely to one of the best Spanish film directors as Alejandro Amenábar. This channel will have 100 film titles directed by him, but we will also be able to see Jaws (by Steven Spielberg) or Psychosis (by Alfred Hitchcock) as great films that must be seen at least once in a lifetime. This channel will be available from September 17 to October 17 on dial 28.

The second of the novelties is the incorporation of The Resistance channel. The famous program of David Broncano and company will have its own channel that will be located on dial 464 of Movistar +. From what it seems, this channel will be incorporated into Movistar + Lite as well, although we have no confirmation at the moment.

Over the last few days some dials of the pay television operator have been changed. For instance, Energy goes from dial 28 to 23 (replacing Movistar Fest, which goes to 37). This change causes the dials from 38 to move one position and look as follows:

READ:  A Bose speaker and an Apple TV, today's deals on Amazon

Ten, located on dial 42, will now be placed on dial 127, which will cause Fútbol Replay to go to 128. MTV Spain goes from dial 24 to 106 and will be placed alongside MTV 00’s. Finally, there are changes in the multis of Movistar LaLiga and Movistar Liga de Campeones, which affect DAZN 3 and DAZN 4 as follows:

What do you think of the news?

If you like old Apple computers, this video shows a strange prototype