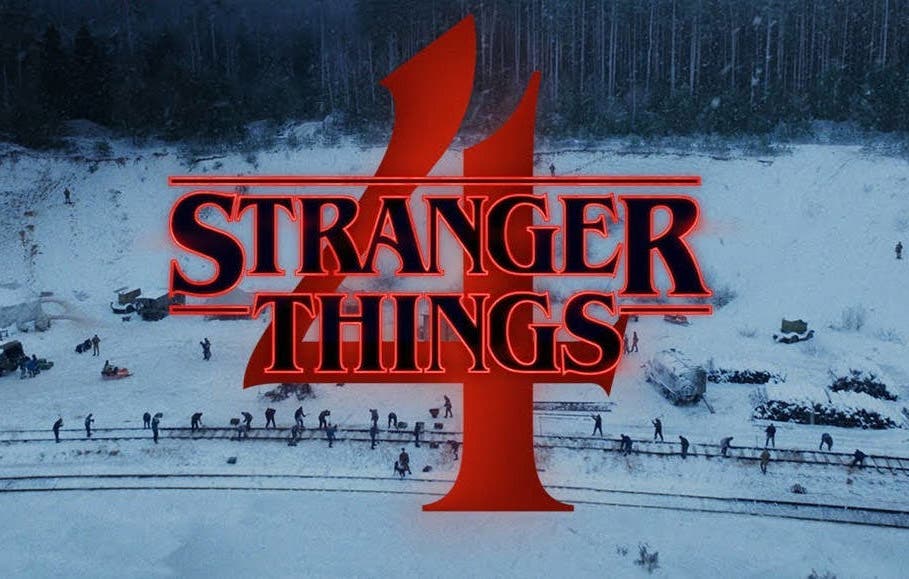 After years of waiting and uncertainty, the fourth season of stranger things It is just around the corner. The science fiction and horror series that was responsible for the definitive boom of Netflix is ready to delight us again with unforgettable adventures of a group of children who are no longer such. Now, in that sense, Netflix shows a new trailer for Stranger Things 4 just over a month after its premiere. And it is not just any trailer, but the most complete and deep that the fiction commanded by the Duffer brothers has published in recent years, in which it had limited itself to offering small teasers and advances.

“The wait is almost over. See you in the Upside Down”, has published the official account of Netflix Spain, as you can see just above these lines and with the second sentence flipped, in a clear reference precisely to that world of Upside Down. As Netflix confirmed a few weeks ago, the fourth season of Stranger Things is will be divided into two volumes given the scale of the episodes. The first batch of chapters will arrive on may 27thso there is exactly a month and a half left to enjoy the return of Eleven, Hopper and company.

Once this first volume of Stranger Things 4 is released, we won’t have to wait too long to see the resolution of the season, as volume 2 will arrive on July 1, just over a month later. The Duffer brothers have already confirmed that little by little we are approaching the end of this story that has been accompanying us for more than five years and that now, in its fourth season, will feature the longer episodes of its history, in an issue that those responsible have not hesitated to compare with a series of the depth of Game of Thrones.

Read:  Get the Xbox Wireless Headset at almost half the price

Netflix and HBO Max duel ads, in ruins of 19S in CDMX