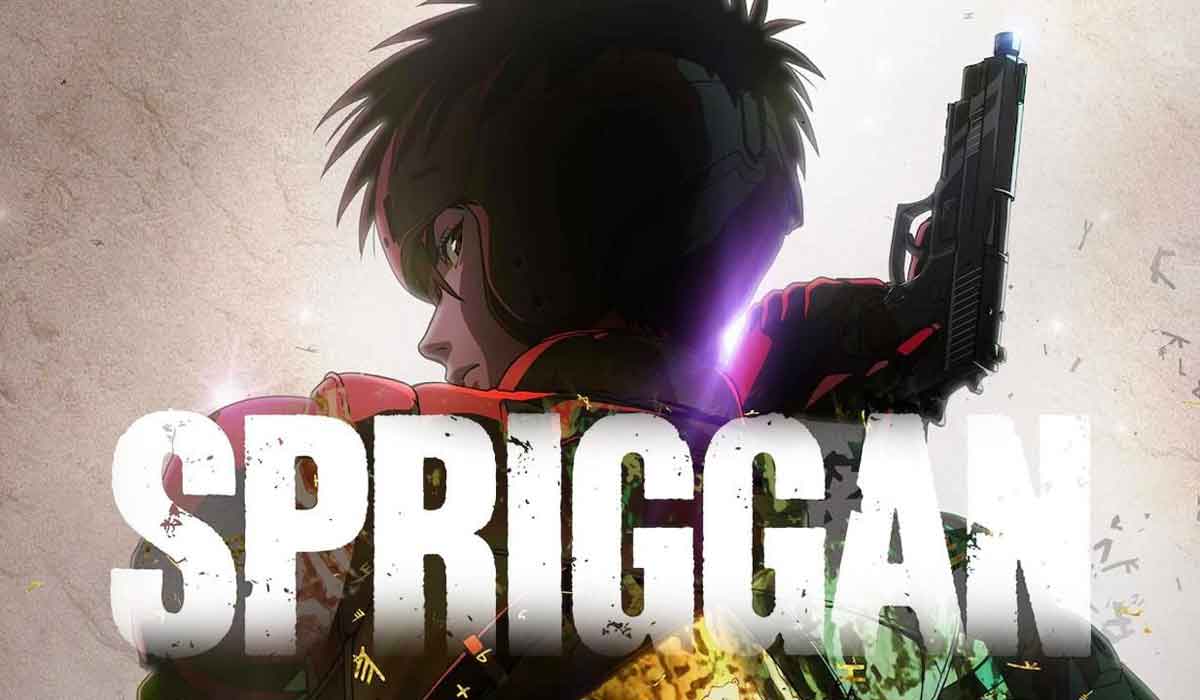 Index hide
1 The animated adaptation of the manga created by Hiroshi Takashige and Ryouji Minagawa, Spriggan, already has a premiere date on Netflix
1.1 You can see the teaser below

The animated adaptation of the manga created by Hiroshi Takashige and Ryouji Minagawa, Spriggan, already has a premiere date on Netflix

The streaming platform Netflix has announced the premiere date of the new animated adaptation of Hiroshi Takashige and Ryouji Minagawa’s manga, Spriggan, what Panini Manga publishes in Spain.

The story stars Yu Ominae, one of ARCAM Corporation’s elite agents, also known as Spriggans. His task is to recover and safeguard artifacts from an ancient, highly advanced civilization that dominated the Earth, but was eventually destroyed. Each of these artifacts grants great power to whoever gets hold of them, which is why different armed organizations are interested in them. To prevent them from falling into the wrong hands, Yu and his team will face whoever it takes.

Spriggan already had a popular animated adaptation in 1998, a film directed and scripted by Hirotsugi Kawasaki (who worked as an animator on feature films such as Ghost in the Shell or The castle in the sky) and produced by Katsuhiro Otomo (creator of Akira), and which Filmax edited in Spain.

Read:  Gael García Bernal would be Werewolf by Night for Marvel Studios

Panini Manga has recovered the manga since last December in a luxurious kanzenban edition with a total of eight volumes and monthly periodicity, the first of which includes identification tags as a gift.

You can see the teaser below