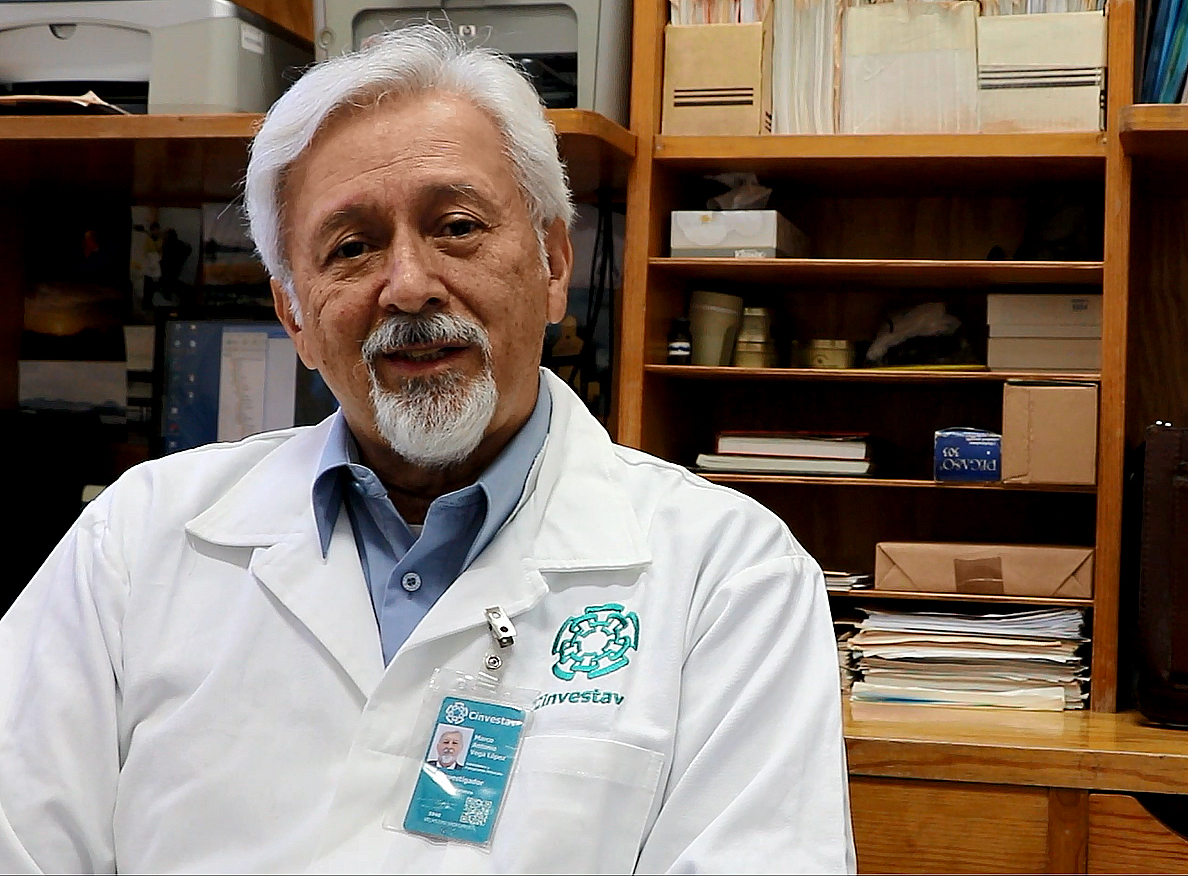 The Newborns are susceptible to a variety of infectious agents that can be fatal. Some are the cause of pneumonia, a disease responsible for 15 percent of deaths in children under five, according to the World Health Organization. Therefore, it is important to study the characteristics of the immune system in the first stage of life, in order to develop strategies to reduce infant mortality and determine the best age for vaccination.

Although the propensity to infections in newborns has been attributed to the immaturity of their immune systems, various scientific works have found that neonatal immunity is not underdeveloped, but highly regulated by various mechanisms. Among them, a type of cell that suppresses inflammation, mentioned Marco Antonio Vega López, attached to the Department of Infectomics and Molecular Pathogenesis of Cinvestav.

The cells that make the difference

The researcher participated in a study focused on erythroid cells, or reticulocytes, known by their surface molecule CD71+, which are produced in the bone marrow and are common in newborns.

The objective was to identify the presence of these cells in the blood from birth to six months of age, evaluating the changes in their proportion and trying to elucidate their role in the immune response. These experiments were supplemented by tests in a murine model.

In the article, published in Frontiers in Immunologyit is reported that these cells prevent the inflammation that could occur in the mucous membranes of the newborn due to colonization by the microbiota.

The results indicated that the newborns have a high proportion of CD71+ cells but decline by four weeks; however, in infants up to six months of age they are still elevated compared to older infants and adults.

According to Vega López, the relevance of this work, the result of the collaboration between the University of Alberta, in Canada, the National Polytechnic Institute and Cinvestav, lies in the fact that the information obtained will allow the evaluation of the best vaccination stage. Because if the CD71+ cells suppress the immune response and the vaccine is vaccinated early, the result may not be optimal.

The experimental part consisted of taking Peripheral blood samples from newborns (from the umbilical cord), from boys and girls of different ages, as well as from healthy adult volunteers in order to analyze the amount of erythroid cells present, if they increase or decrease over time.

samples of neonatal and umbilical cord blood were collected in hospitals in Mexico and Canada, the parents signed an informed consent form to participate in the research.

In addition, to test the role of CD71+ cells in the immune response, a disease model was used in newborn mice, which were challenged with Listeria monocytogenes bacteria. It was observed that eliminating the erythroid cells significantly improved the survival rate of the infected animals compared to the control group.

The researcher explained that CD71+ cells are important during pregnancy, since the genetic information of the fetus is different from that of the mother and the immune system could consider it an intruder and result in an abortion or premature birth, this does not happen thanks to several mechanisms of inflammation suppression, one of them is apparently mediated by the erythroid cells of the pregnant woman.

In the case of the newborn, having large amounts of these anti-inflammatory cells, its response to the challenges of the environment is not entirely efficient, but the antibodies donated by the mother, first through the placenta and later through breastfeeding, they help you deal with some potentially harmful microorganisms during that critical period.