Megacable removes participation from Televisa in the pay TV segment 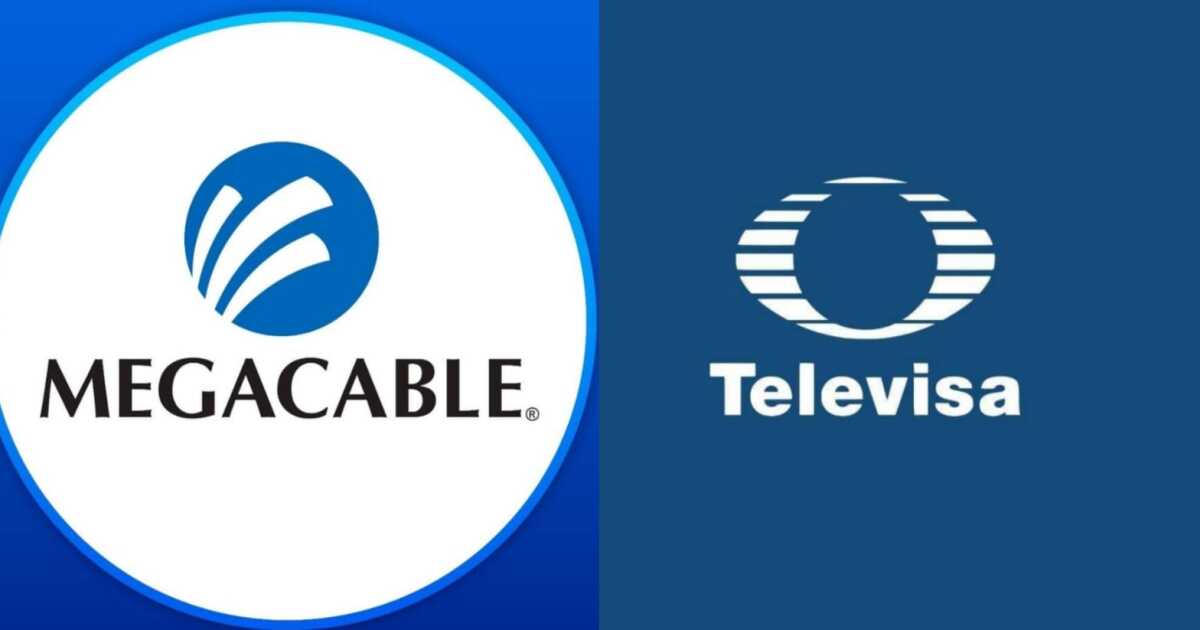 The specialists consulted attribute the increase in Megacable’s participation in the restricted television segment to a market expansion strategy that began last year and that has included cities such as Mexico City, Aguascalientes, San Luis Potosí and Cancún. . This expansion strategy will continue for at least three more years.

“Without a doubt, companies in this sector are investing a lot to reach new places, but Megacable is growing quite a bit, now it is even seen in Mexico City, something that did not happen,” says Gonzalo Rojon, director of analysis at the consulting firm The City.

In addition, as of the second quarter of this year, the company chaired by Enrique Yamuni increased its subscriber base by 7% in its massive services, which includes pay television, reaching 10.6 million clients.

Both the territorial expansion and the increase in the subscriber base allowed the company to increase its revenues by 10.2% during the second quarter of the year, to 6,681 million pesos compared to the 6,063 million reported in the same period of 2021. The company said This figure was a quarterly record.

The specialist from The Ciu consultancy explains that the pandemic gave a boost to the restricted television segment due to the bundling strategy, which in addition to internet, telephony and television, now includes streaming. Four services that became relevant during the 2020 health contingency.

Megacable understood this trend very well and that is why it is now investing more in the deployment of fiber and in expanding its presence at a national level. During the second quarter of 2022, the company invested 2,796 million pesos.

Read:  Infonavit grants more than half a million mortgage loans in 2021

Now that pay television companies such as Megacable are committed to taking their services to other entities in the country, and that little by little they begin to have a greater market share, “greater dynamism in the sector” is expected, giving consumers greater options of fixed service providers, a segment that was previously led by Televisa.

“If users feel that the service is expensive or not good, now they have another option to choose from and this is very good. Before they could only find services from Izzi or Totalplay, and there were no others, but now the possibilities are opening up”, he concludes.