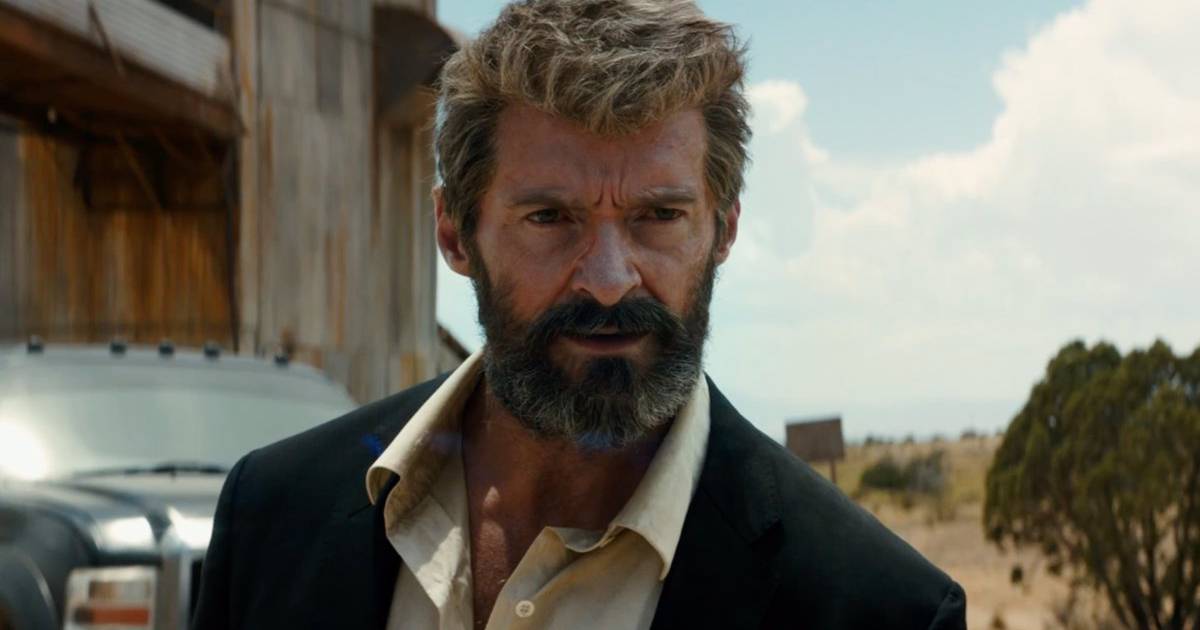 We all saw Wolverine die in Logan (2017)the last movie in which Hugh Jackman he played the acclaimed mutant. However, and to the delight of all fans of Marvelthe actor will return with his iconic role in Dead Pool 3the next film of the irreverent antihero.

Both Jackman and Ryan Reynolds, the interpreter of Wade Wilson, confirmed a few days ago that the 53-year-old Australian actor will be Wolverine again in the third installment of Deadpool. But many wonder how is it possible that the public’s favorite X-Men is still alive after the events that occurred in Logan.

Through a video posted on Reynolds’s Twitter account, both were in charge of answering how Wolverine will return from the dead.

The rest of the video has background music that suppresses the comments of the actors, who at the end thank Kevin Feige, the first in command at Marvel Studios.

Quick explainer video that tackles…
1) Timeline questions
2) Logan-canon
3) MCU FAQ
4) Whether we can do this all day or not pic.twitter.com/50lBsfYS5p

What is known about Deadpool 3?

In addition to Reynolds returning as Wade Wilson and Jackman returning as Wolverine, the actors confirmed that Deadpool 3 will be released on September 6, 2024.

When Marvel presented the schedule for Phase 5, it ended with Thunderbolts, which will hit theaters on July 26, 2024, which suggests that the house of ideas kept some secrets at San Diego Comic-Con this year, taking into account that, according to Ryan Reynolds himself, the third installment of Deadpool will be his first film in the MCU.

Read:  they are uglier, but they are just as good

The other confirmation about Deadpool 3 is that the director will be Shawn Levi, who has already worked with Ryan Reynolds on films like Free Guy or The Adam Project. He is also a director and producer on Stranger Things.