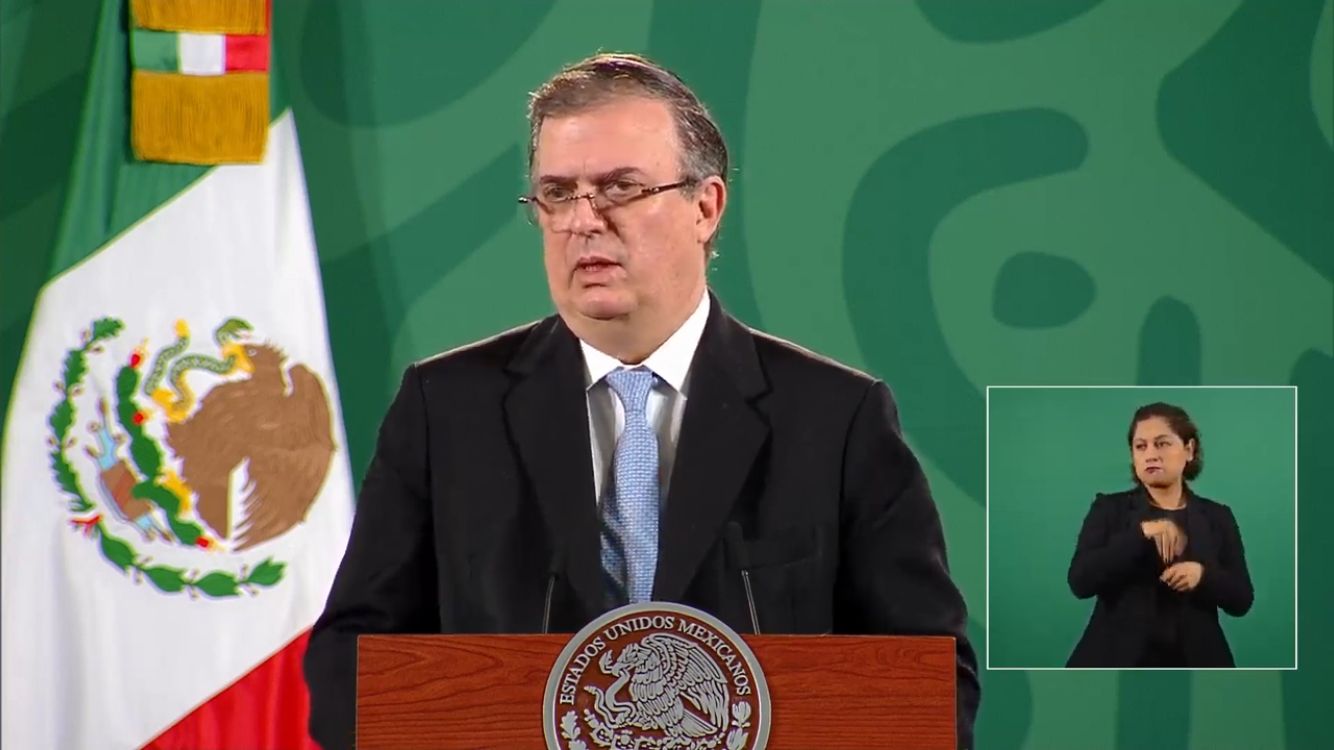 Using his TikTok account, as a strategy to join the digital conversation, Marcelo Ebrard delves into RBD fans with a peculiar video that has surprised more than one Internet user.

There is no doubt that times are changing and we can see a reflection of this on social networks; today, the dominant ones are TikTok, Instagram and YouTube Shorts, three short video platforms that have positioned themselves in brand strategies to reach young audiences.

A recent survey by Gobalwebindex reveals that, at present, the Chinese social network is the most used among users millennials Y centennialsthe two consumer niches most pursued by brands in recent years, but also by various powerful groups that seek to place themselves in the preference of young people with a view to their future plans.

Some time ago, Twitter was the social network most used by politicians to win over potential voters. This was announced some time ago through a report in which he pointed out that one of the most followed accounts on said platform belongs to the former president of the United States, Barack Obama.

The news indicates that, in terms of digital positioning, TikTok has an even more important platform for those politicians who, through social media, seek to consolidate themselves in the polls.

Read:  Final goodbye to Internet Explorer, Microsoft will completely eliminate it in 2023

Here it is worth remembering that, in the last presidential elections, those of 2018, 40 percent of the total voters corresponded to the millennials.

Now, as for Generation Z, those also known as centennialsin Mexico there are approximately 27 million young people between the ages of 9 and 23, according to data from the Population and Housing Census 2020 carried out by the National Institute of Statistics and Geographyand, by 2024, a large number of them will be voting to elect the successor to Andrés Manuel López Obrador (AMLO).

Marcelo Ebrard, for some time, has understood the value of using social networks to position his image, which is why one of his strategies is based on the platform developed by ByteDance.

Now, the Secretary of Foreign Affairs, has just under a million followers and an accumulated 17.9 million likes among all his content on TikToka fact that he has achieved by joining the different trends.

To give an example, in one of his most recent videos, Marcelo Ebrard, through his Community Manager, joined the trends that caused the meeting of the RBD group, which will offer a concert at the Foro Sol in Mexico City next December. In his clip, the president “confesses” as a fan of RBD.

Don’t judge me by my tie? Who around here knows what I’m talking about? #rbd #rebel #2023 #marceloebrard @RBD_OficialMusica

“God, how I really admire him”; “My voter identification card and those of my entire family already belong to him”; “With that you already have my vote”; are some of the comments written by Internet users.

In short, the power and reach of TikTok continues to grow, being today one of the most relevant platforms in terms of marketing strategies, especially when, according to some specialists, the social network will continue to grow, at least until in 2024, exceeding two billion users.