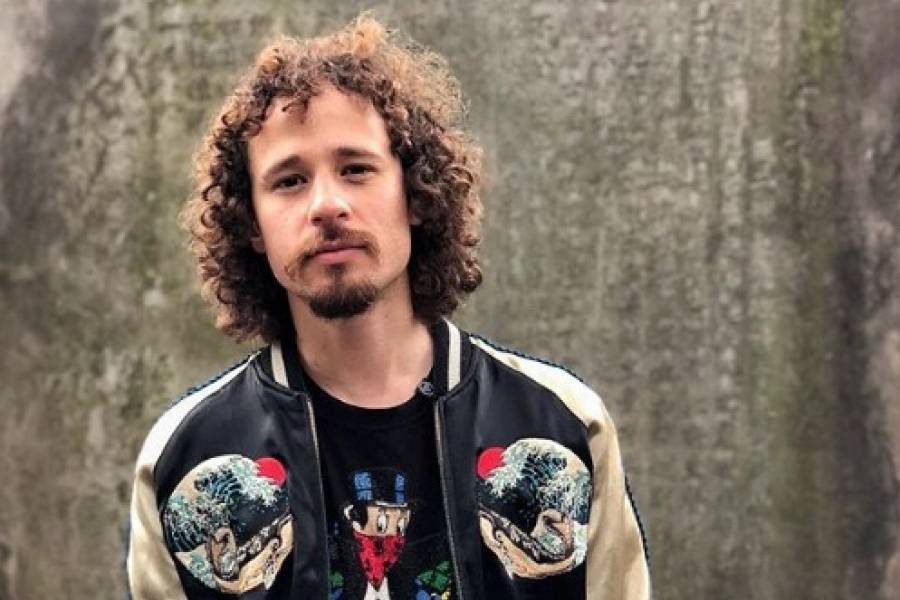 Luisito Comunica shares a video in which he visits a Sanborns branch and, once inside, buy lotions and perfumes for more than 2 thousand pesos.

For several years, we have been talking about a context and a scenario in which social networks (Facebook, Twitter, Instagram, etc.) are already a space for positioning brands and that is why, more and more, content creators play an extremely important role in these strategies.

Thanks to this, we arrive at the time of the influencersone of the phenomena that has generated the most attraction among Internet users, so much so that the new generations, Generation Z and the so-called Generation T, have the fact of becoming content creators in the future on their personal radar.

This is how he makes it known Morning Consulta consulting firm that, through a survey, reveals that, in Latin America, More than 80 percent of 16-38 year olds want to become social media personalities.

Similarly, data from SocialPubli report that, in 2021, the influencer marketing went from billing 9.7 billion dollars in 2020 to 13.8 billion dollars; however, it is estimated that the figure will reach 15 billion dollars by the end of 2022.

Within the wide range of content that currently inhabits social networks, Luisito Comunica is one of the influencers most followed and popular today, with a base of more than 80 million followers on its main platforms: YouTube, TikTok and Instagram.

As part of his content line, in one of his most recent videos shared on YouTube, Luisito Comunica made an experiment for which he visited a Sanborns branch to buy lotions and perfumes with prices of more than 2 thousand pesos.

Walking through the streets of the Historic Center of Mexico City, in addition, the influencer acquired several “similar” models in order to make a comparison and, with this, see if, in reality, spending thousands of pesos on a lotion or perfume is worth it, ensuring that, above all, it is always better to have the original product .

The consumption of these types of products is increasing. At least, this is revealed by a study carried out by Trefiswhich reveals that, in 2021, the lotions and fragrances market generated 43 billion dollars.

In Mexico, according to data from the National Institute of Statistics and Geography (INEGI)Last year, the production of cosmetics, perfumes and toiletries in Mexico registered a value of 47,340 million Mexican pesos, which shows a growth of more than 1,000 million pesos compared to the previous year.

Without a doubt, we are talking about one of the most productive markets in the industry and that, due to the arrival of “pirate” fragrances or brands, has been significantly affected.

In short, social networks play an important role in the way society moves globally, being one of the almost infallible resources for brand positioning.