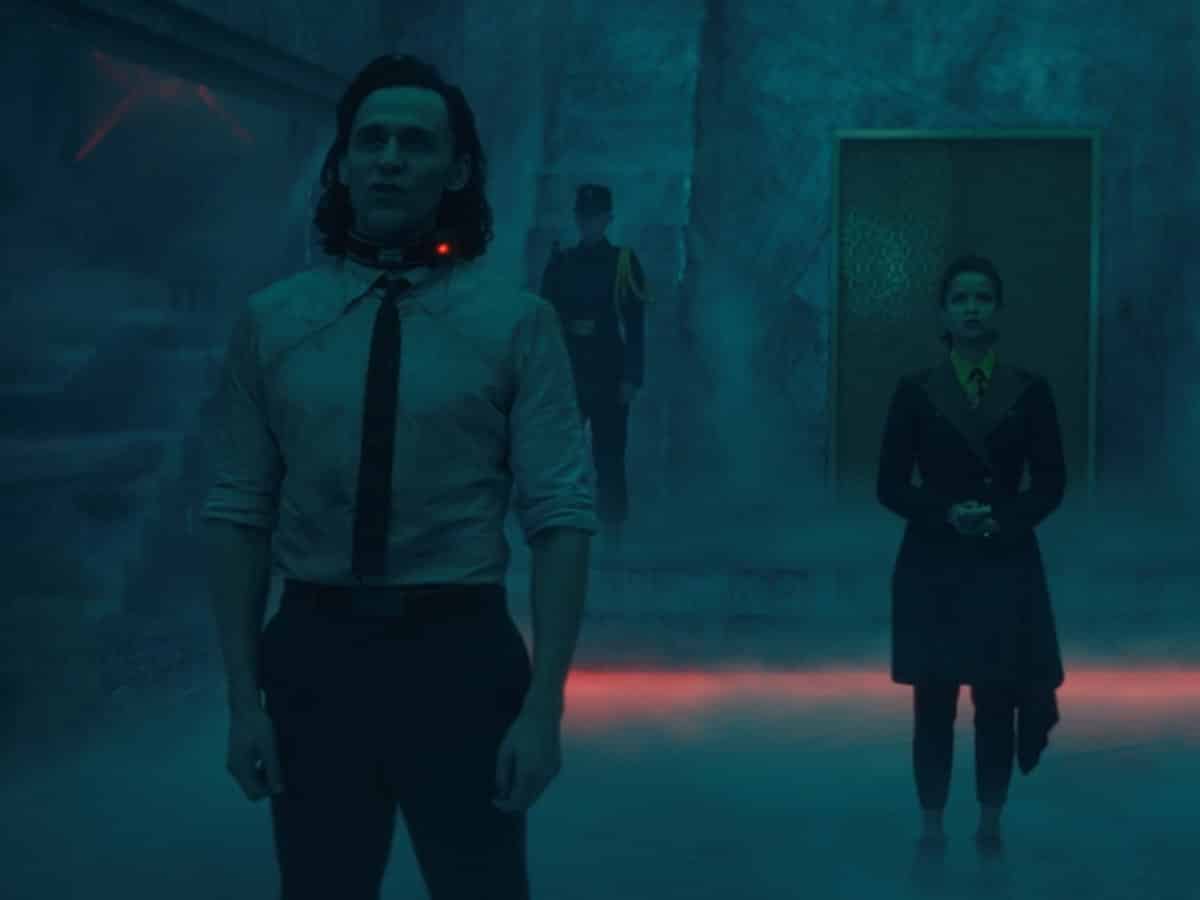 Facebook
Twitter
Pinterest
WhatsApp
Index hide
1 There is still one episode left until the first season of Loki ends and there are many exciting mysteries to solve.
1.1 What is the great mystery behind?

There is still one episode left until the first season of Loki ends and there are many exciting mysteries to solve.

Attention SPOILERS. Kate herron has been in charge of directing the episodes of the series of LokiTherefore, it is an authorized voice within the program to confirm or deny the craziest and funniest theories that can be read online.

There is a theory that states that all agents of the TVA (Time Variation Authority) are variants of Loki. Although that is quite interesting, we have seen how Sylvie (Sophia di martino) enters the minds of two agents, including B-15 (Wunmi Mosaku) and have shown their previous lives. Therefore, it would be quite difficult for it to be true.

But the director Kate herron, has wanted to discredit this theory and especially the rumors that the B-15 Huntress is a variant of Loki saying: “I didn’t know this was Hunter B-15’s past. Another twist! ”. She kept saying: “Also in case it’s not clear, I’m 100% kidding.”

What is the great mystery behind?

As if it were the Wizard of Oz, we are discovering little by little what is behind the great curtain. The journey of the protagonists has led to a world where there is a great wolf made of smoke that consumes everything that the TVA “Correct”. Fortunately Loki Y Sylvie they manage to use their magic against him and behind all that smoke there is a castle.

READ:  Why Nebula SHOULD have been the one to kill Thanos in Avengers: Endgame

For now, it is difficult to know what mystery that place holds, but there are two interesting theories. The first is that behind everything there is a Loki, so everything would be caused by a Asgardian God of Mischief in a kind of space-time loop.

The second option is more interesting, since they could present Kang, the conqueror. A very interesting character from the comics whose origin will be changed to introduce him to the Marvel Studios Cinematic Universe. Also, it has been confirmed that Kang will be the villain of Ant-Man and the Wasp: Quantumania (2023), so it’s a good way for them to show us a big preview before that movie arrives.

Who do you think will be inside the castle? Leave us your comments below. The series of Loki will premiere its last episode on July 14 on Disney Plus.

How to teach your little one to tolerate frustration?