Bullfrag
Home Technology Automobiles Liam Lawson’s double podium at Assen is worth him to be the... 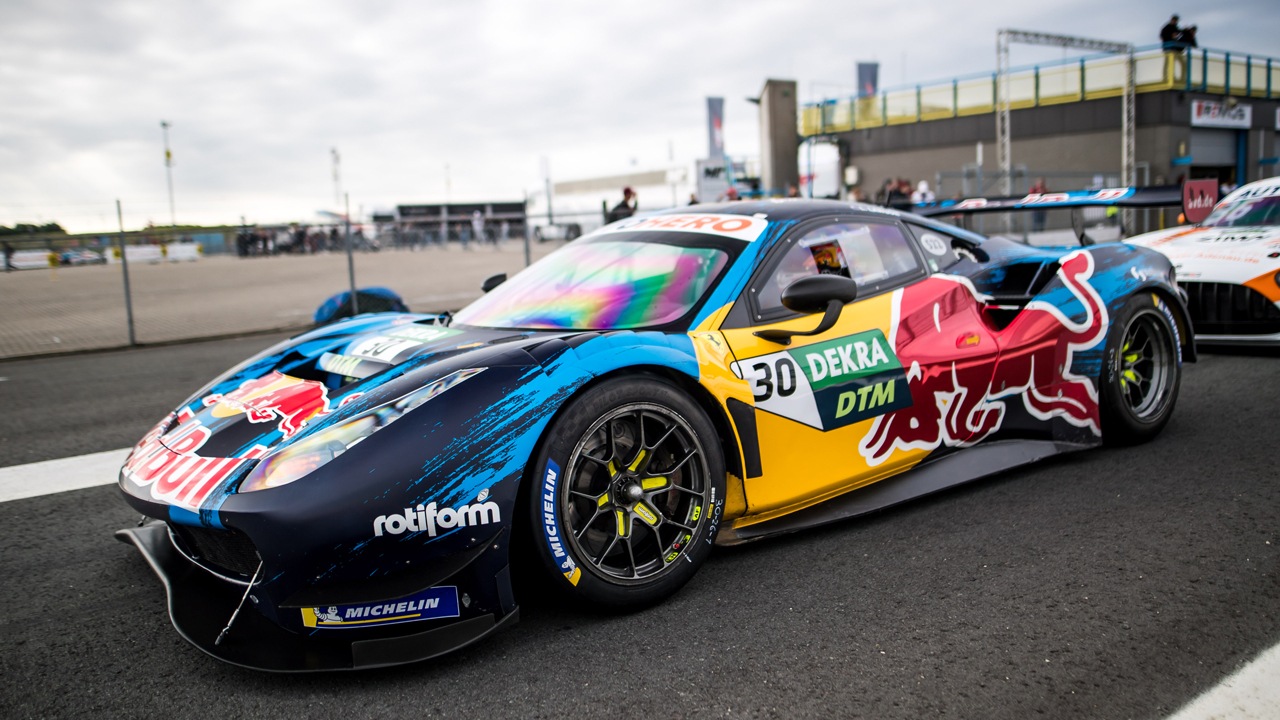 Liam Lawson is the new DTM leader. Nothing more and nothing less. If at the Red Bull Ring he laid the foundations to climb to first place in the general classification with two wins, at Assen his level was almost identical. With two podiums, the New Zealander has reached the top of the classification in the absence of two events and now he is the rival to beat. Lawson has 175 points, ten more than a Marco Wittmann who has also shown an upward line in the last two events. For his part, Kelvin Van der Linde has gone from leading the DTM to third overall.

The DTM visit to the Netherlands has served to turn the overall championship upside down, although it is true that the fight for the title with two appointments from the end is a matter of four drivers. The young New Zealander Liam Lawson is now the leader with 175 points, by the 165 points of the German Marco Wittmann. With 160 Kelvin Van der Linde appears, while Maximilian Götz occupies the fourth place with 155. Four drivers from four different brands who will fight for the title in the last two rounds of the championship. Behind, Philip Ellis is the best of the rest after Alex Albon’s bad weekend. For its part, Dani Juncadella is in eleventh place with 43 units.

Leaving aside the driver classification, AF Corse leads the team overall with 279 points. Lawson and Albon’s work with Ferrari dyed in Red Bull colors (things of the DTM) is worth so that the Italian structure has 58 points of advantage over the Abt Sportsline team of Audi. For its part, Team Winward from Mercedes occupies third place with 205 units. Despite this provision in the team general, Mercedes-AMG occupies the first position in the constructors’ classification with 426 points, a situation motivated by having a much higher participation than the rest of the brands.