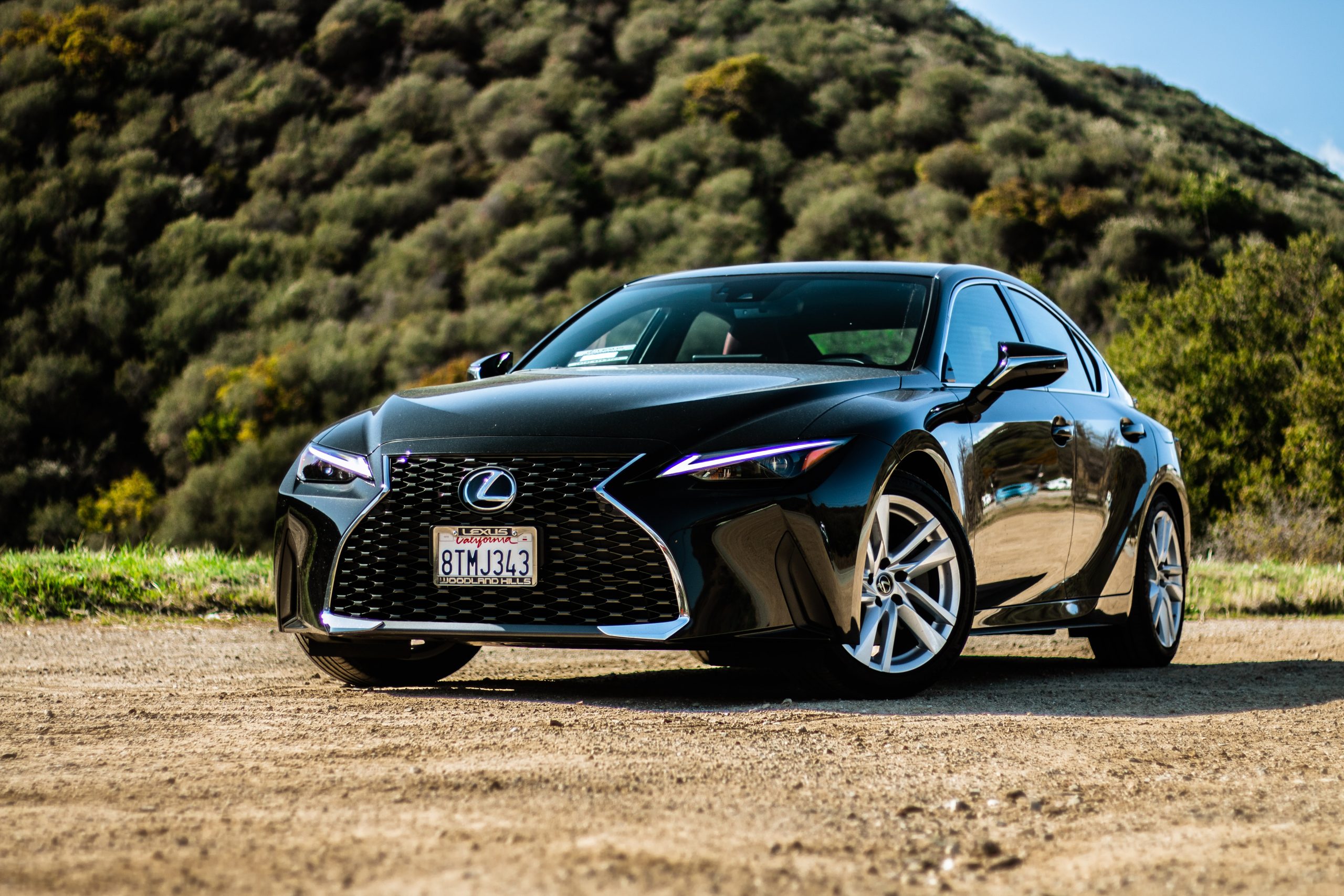 An electric car with a manual transmission? lexus wants to make it possible. Or that seems possible, at least. The Japanese company, which belongs to Toyota, is working on a new technology that will allow emulate the behavior of a manual gearbox in an electric vehicleto give a feeling like the one you get when driving one with an internal combustion engine.

Clearly, the key word in this story is “emulate.” It is that, after all, Lexus has not designed a manual transmission for its future electric vehicles, but a system that makes it look like the cars are endowed with a. How does it work? Neither more nor less than through software.

Takashi Watanabe, Lexus Electrified’s chief engineer, said the technology will give a different feeling to the driver. “From the outside, this vehicle is as quiet as any other electric car. But the driver is able to experience all the sensations of a manual transmission vehicle,” he explained.

According to the Australian media Drive, Lexus is already testing the “manual transmission” in a modified UX300e. In the following video you can briefly see the luxury SUV integrating this new technology.

Lexus technology is still in the development phase, so it is not known when it will reach users -if it finally arrives-, nor in which models.

Watanabe also explained that, being a software-based solution, the idea is to offer customers the ability to emulate the behavior of the gearbox of different manual transmission cars. So, for example, users could arrange for the power delivery to have a short delay, as happens in cars with turbo engines. Or that the answer is more like that of a sports car from Lexus, among other options.

Read:  Kleanbus unveils a technology capable of converting a diesel bus into an electric one

Keep in mind that the system developed by Lexus not only includes a gear selector that behaves like a conventional car. It also introduces a clutch pedal and rev counter to complete the package..

On the one hand, it is interesting. But on the other, it is still a trick that seems to want to cling unnecessarily to old elements of the automotive industry. Not to mention that it overcomplicates the development of the electric car, due to the amount of aggregates it carries. Lexus even claims that your system is extremely realistic. To the point that if the driver does not properly release the clutch when engaging first gear, the vehicle may stall.

As a brand historically dedicated to the creation of luxury cars, it is likely that the Japanese can get away with integrating this technology into some model. However, the “manual transmission” of Lexus today is not too far from what the brands that allow emulate the sound of an internal combustion engine in their electric cars.

The Lexus Electrified chief engineer went so far as to say that the only thing they have not emulated is the smell of fuel. Although in this case, Ford could have been ahead of them. Let’s not forget that, in 2021, the American automaker launched a fragrance based on the smell of gasoline. This was exclusive to buyers of the Mustang Mach-E GT, its electric SUV with sporty features.