KIA Carens is back, Koreans advance a new SUV for India 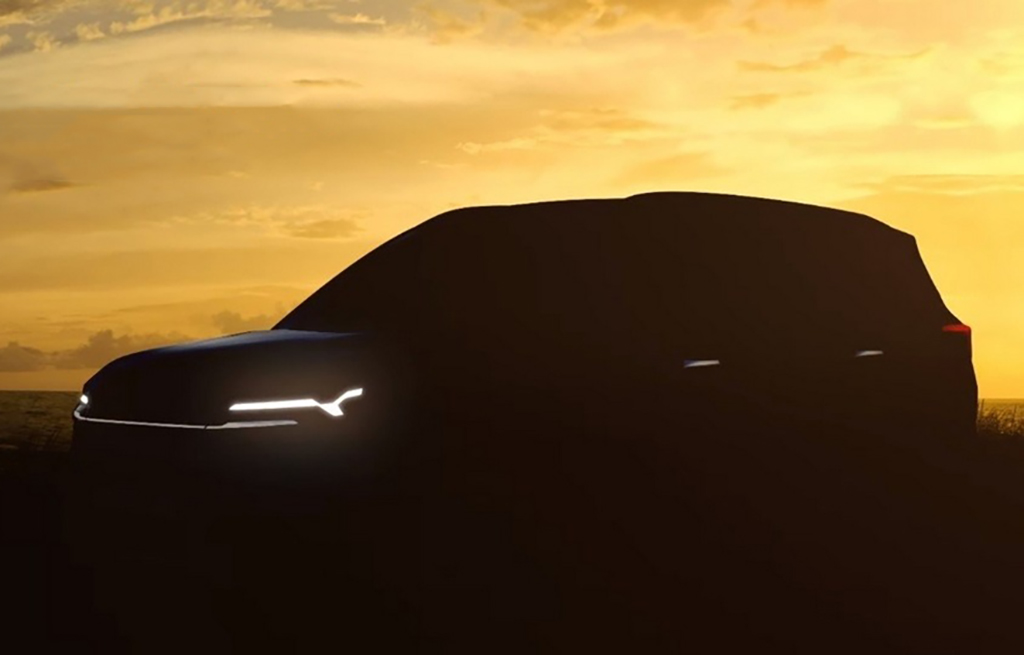 The KIA Carens returns to the market, but to that of India. The division of the Korean brand in this country has just announced a preview of a new model, a crossover that has been specially designed for this emerging market, with a radically different design and that it will present in the coming weeks.

You surely remember the KIA Carens, a compact minivan that was sold in Europe until about three years ago. The model ceased its marketing in Europe in 2018, literally swallowed up by the presence of SUVs. The South Korean brand quickly found two spare parts -Sportage and Ceed Tourer- to fill a gap for which it did not need to either, as sales of the former did not take long to send it into oblivion.

However, that trade name that has always had un meaning closely linked to space and versatility, and that has been reflected in three generations for 20 years, now it has been assigned to a new crossover that the brand prepares for India. The firm has already presented a preview video, just a minute in which you can see some glimpses of this future model, but very interesting. From the outset, there is no trace of the Carens minivan, betting all the cards on a format that will not fail, that of SUVs.

The KIA Carens is transformed into a special model for India, nothing compared to the minivan

Index hide
1 The new KIA Carens will be an equivalent to the Hyundai Alcazar
1.1 Hyundai Alcazar, debuts in India a new SUV with a Spanish flavor name

The advance on these lines allows to highlight a completely new design much more modern and with its own personality, with slimmer headlights and LED light signature, horizontally across the headlamps and extending to the wings. A style that evokes a thinner grille, but is delimited from the bumper by a chrome profile that extends across the width of the bumper.

Read:  Problems of the massification of the electric car? Long waits to recharge the battery

It is not a small model, but a larger one, knowing from Indian sources that it will have space for three rows of seats and seven seats. In fact, the head of KIA in India has already confirmed this point noting that “it will offer as much space as in a large family car”, complemented by special details such as the roof bars. At the rear, a large light bar will be especially prominent.

Hyundai Alcazar, debuts in India a new SUV with a Spanish flavor name

Based on the KIA Seltos, with this model it shares a mechanical base and the same engines, although the debut of a couple of petrol and diesel blocks, both with 1.5 liters atmospheric and with 115 hp. However, it will be distinguished from this model on the inside, and not only because of the three rows of seats, but because it will feature a more modern and technology-dominated interior, with the new Hyundai i20 digital instrument cluster and a large touchscreen in the center console. Serious arguments to rise to the top of the Indian market, and that we will see very soon.