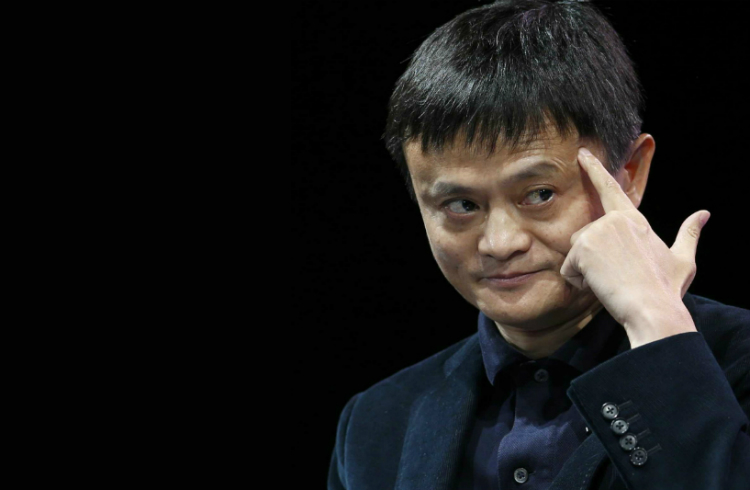 Confirmed. The founder of Alibaba, Jack Ma, who was even said to be a prisoner in a Chinese jail, He has been living in Tokyo for months.

Who was the richest businessman in China, moved to Japan after criticizing the state led by Xi Jinping for the Beijing’s crackdown on the country’s tech sector and its strongest executives.

As published this Tuesday, November 29, the Financial TimesMa, who is in Japan with her family, frequents a hot spring spa and a ski resort on the outskirts of Tokyo.

He also makes regular trips to the US and Israel.

Ma has disappeared from the media eye since he criticized Chinese regulators two years ago, when he accused state-owned banks of having a “pawnshop mentality”.

Since then, the two companies he created, Alibaba and Ant, the e-commerce giant’s financial arm, have had serious regulatory difficulties staying in business.

Among other things, Chinese regulators canceled Ant’s successful $37 billion IPO and they fined Alibaba $2.8 billion for monopoly, a record for sanctions in that country.

Ma owns a house in Hangzhou, a city near Shanghai, where Alibaba’s headquarters is also located, but according to the same outlet, he has not returned for months.

Index hide
1 Where is Jack Ma?
2 Changes in Ma’s strategy

Where is Jack Ma?

Since he stopped giving public lectures and his whereabouts began to be suspected, Ma has been seen in other parts of the world, such as Spain and the Netherlands, but has never been confirmed.

Read:  find out what happened to Hunter Moore after prison – FayerWayer

Being away from China also allowed the tycoon to avoid the harsh covid-19 quarantines imposed on anyone entering the country.

In Tokyo, Ma keeps a low profile. She has a personal chef and special private security, and has very limited activities, according to what she has collected from people close to the tycoon.

His social activities focus on going to small private members-only clubs, one in the heart of Tokyo’s Ginza district and another in the Marunouchi financial district.

According to the FT, Ginza has become a social hub for wealthy Chinese who have settled in Tokyo, far from the eyes of Beijing.

Ma was one of the world’s most high-profile tech moguls. His presentations inspired many who were seeking to undertake in the business world for years.

However, since the end of 2020, it has practically disappeared from the public arena. It was a few days after having publicly criticized Chinese regulatory bodies for hindering the development of some businesses, especially financial ones.

Since then, with the exception of a video recorded in January 2021, Jack Ma has not appeared again in interviews, ceremonies, conferences or online events, as was his custom.

It was even said that he had been detained by the Chinese government.

Donald Trump was right: Jack Ma will do what he said he would never do