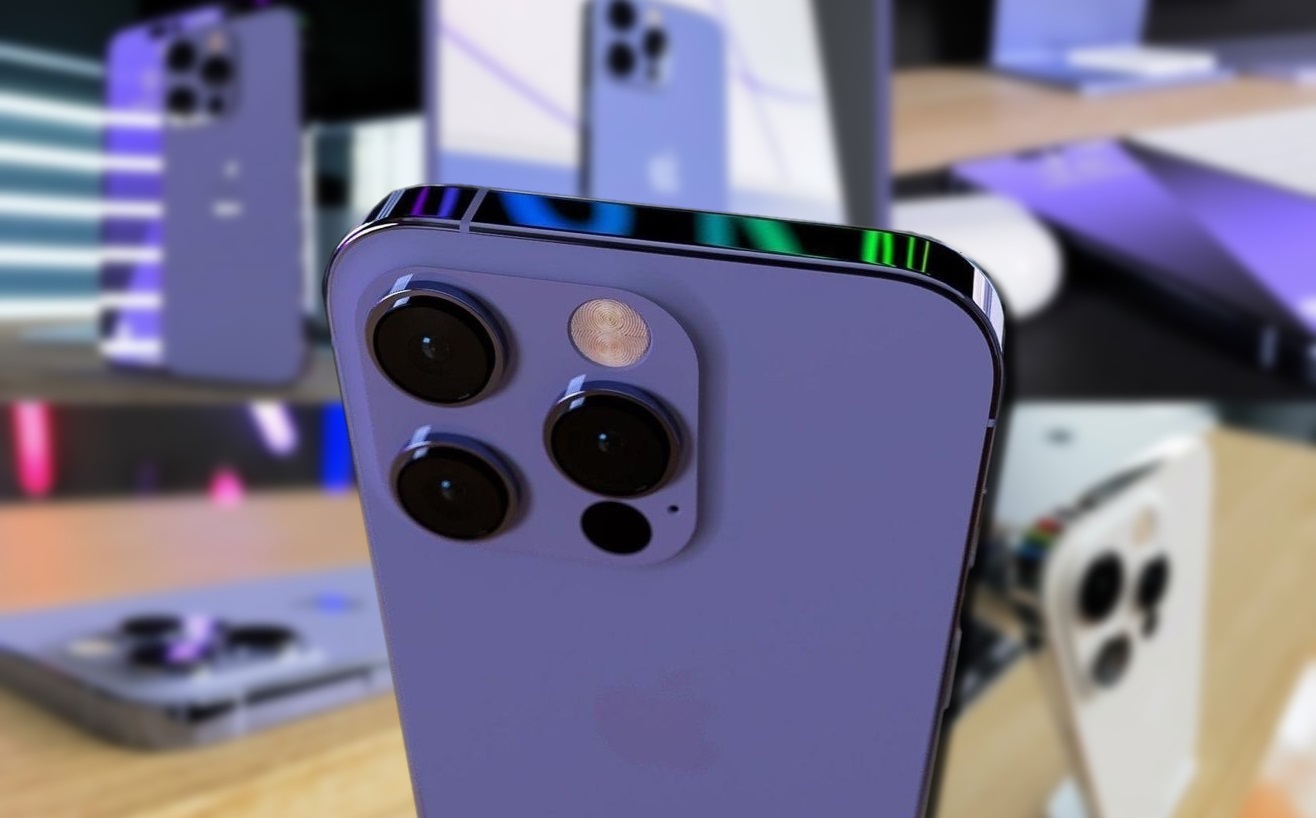 When we talk about smartphone, It is normal to name the iPhone, which are the most popular in the world. Given this, new reports have emerged after the sale of the iPhone 14 Pro in the store, where users indicate that they are experiencing failures when using the camera on social networks such as Instagram.

According to 2021 figures of the company, Apple has one billion iPhone users. So this figure resembles the installed base, which is different from the number of iPhones sold to date.

From 2007 to the end of 2018, when Apple stopped reporting the number of units sold, 1.468 million iPhones have been sold. The current figure will be around 2 billion units.

In that sense, and among its data shared in its annual reports, the brand founded by Steve Jobs highlights that America is its largest regional market, with net sales of 51.5 billion US dollars in the first quarter of fiscal year 2022 of the company.

User experience with the iPhone 14 Pro

For many Apple lovers, the wait for the iPhone 14 is over, at the moment the equipment is already in the official Apple stores.

Given this, many people have already bought their equipment, which is why users are posting their experiences, although not all of them are positive.

Some videos on social networks, the iPhone 14 Pro Max that they purchased have a camera failure when using third-party applications such as TikTok or Instagram.

Most users who report these failures are indicating that the image displayed on the screen was extremely shaky and videos could be seen in which the device emitted a kind of buzz.

“This appears to be a software issue, but it’s still a scary bug. Here’s a video of what the camera movement looks like on TikTok.” indicated the user of Chance Miller on his Twitter account.

Likewise, TikTok users on an iPhone 14 Pro Max were not the only ones affected by the camera failure, but also those of other social networks such as Instagram and Snapchat.

For their part, other users on Reddit reported that the cameras of Apple smartphones present these difficulties, but specified that it only happened when they used the aforementioned social network applications.

“I have noticed my camera shaking uncontrollably whenever I open Snapchat or use my camera for Instagram. I have no problem when I use the regular application, ”said a user on this website.

In the technology industry, these are not the first complaints about device failures or social networks, where they are the users themselves who tell their experiences after crashes of Facebook, WhatsApp, among others. As in the past month, failures were reported in the instant messaging platform.

And this is how social networks are the favorite channel for users to comment on their good or bad experiences with the products they purchase.

They investigate controversial promotion “An iPhone for a kidney”