By NicolasDecember 17, 2022No Comments3 Mins Read 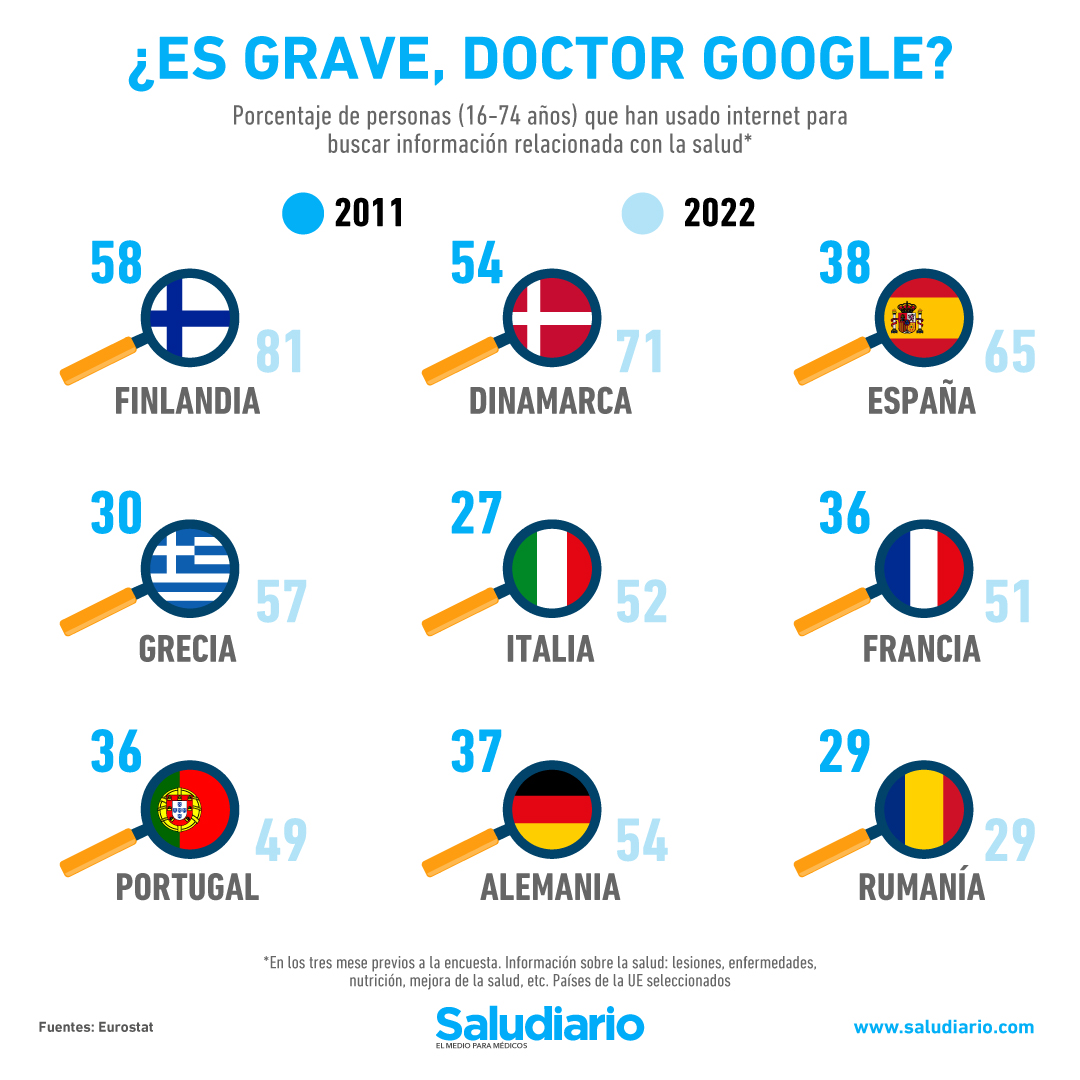 One of the most important inventions of the modern era is the internet. Since its popularization, life has been completely transformed for millions of people. One of its main characteristics is the elimination of geographical distances. In addition, it is now possible to keep abreast of what is happening anywhere on the planet in real time. But it has also generated a controversial phenomenon called Dr Google.

Until a few years ago, the only way to identify if a person was sick was to see a doctor. While a second alternative that is maintained to this day is to consult people unrelated to health.

Instead, there is now a third option that is becoming more and more popular. It’s about using the power of the internet to search on any topic. The drawback is that not all of them go to official sources or verify the data to verify that they are true.

Index hide
1 What is Dr Google?
2 Most of the diagnoses offered by Google are wrong

What is Dr Google?

From the above, the most common is to visit Google and type any word or term. In less than a second hundreds of searches appear and that’s how the problem begins. A newly created term is Dr Google. It is used to describe people who use Google to search for information related to symptoms, ailments or any other health related problem.

A phenomenon derived from this situation is cyberchondria. It was coined by Microsoft Research researchers Ryan White and Eric Horvitz. is defined as “the obsessive concern for health that leads to continually consult the internet to confirm diseases that one believes to have, generally serious, or in search of symptoms, effects or possible treatments.”

Read:  Virtues that your child must learn before the age of 12

The drawback of the above is that it causes healthy people to think they are sick. Similarly, someone with one disease may believe they have a completely different one.

This behavior has increased during the last 10 years and today it has normalized. Based on a survey conducted by Eurostat it was obtained that this 2022 Finland was the European country with the most searches in dr google pBecause 81% were related to health.

The work replicated by Statista points out that the second position corresponds to Denmark with 71% and slightly below is Spain with 65%.

The evolution of this trend is quite similar in the other European countries, with the exception of Germany and Luxembourgwhere the percentage of people who connect to the Internet to find out about medical issues has decreased during this period.

Most of the diagnoses offered by Google are wrong

On the other hand, it is worth remembering the article The quality of diagnosis and triage advice provided by free online symptom checkers and apps in Australia published in 2020 in The Medical Journal of Australia. The work compared 36 symptom checkers that are available on the internet and analyzed whether they really offered reliable results.

What was obtained is that only in 36 percent of the occasions did they give a correct diagnosis. With this it is observed that they practically fail in two out of every three consultations they receive. The figure is alarming and shows that despite technological advances, the best way to identify a health problem is to consult a real doctor.