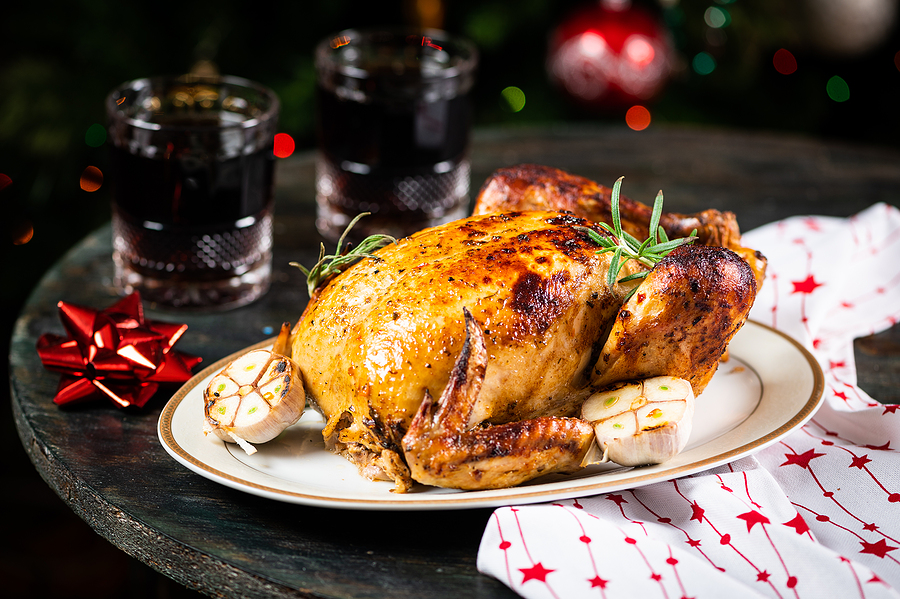 Although December started with inflation downwards, the economic havoc left in Mexico already impact Christmas and New Year celebrationsovershadowing the spending of this special date for the dinner of thousands of families.

And it is that the inflation of 2022 broke a record and became the largest in the last 12 years, which has made products in the basic basket exponentially more expensive and join the demand generated by the holiday season.

In fact, a survey conducted by the Strategic Communication Office (GCE) reveals that Mexicans are contemplating more modest dinners this year, in addition to cooking at home and avoiding extra paid services.

92 percent of the Mexicans surveyed will prepare typical dishes such as turkey for Christmas, forecasting an expense of between 1,000 and 5,000 pesos for their traditional meal, depending on the ingredients they buy and the number of dishes they prepare.

According to the National Institute of Statistics and Geography (Inegi), since November a slowdown in infaltion has begun to be registered, with a rate of 7.80 percent, which is less than the 8.41 percent in October that made the pockets of thousands tremble. of Mexicans. Thus, the National Consumer Price Induce It has been able to reveal a variation of 0.58 percent due to the decrease in agricultural and energy prices.

According to the Mexican Meat Council (Comecarne), the impact of inflation will be reflected in the most expensive Christmas and New Year dinners that have been seen, possibly, in 12 years, since the increases are already seen in products traditional.

Read:  "It could be my last dinner and I get this"; Consumer finds "extra ingredient" in Sushi Roll order

These three proteins are traditionally the main dish of choice for Christmas dinner, which is really shocking to see that this year they are 43, 30.49 and 28.69 percent more expensive, respectively.

However, it is important to highlight that, at least in these products, the increase in prices also derived from bird flu, in the case of turkey, and problems in the supply chain due to the war between Russia and Ukraine.

As for the other necessary and complementary supplies for Christmas dinner, we found a variation in prices for Mexico City that reflect this same feeling. The comparison of products of the basic basket will be for many Mexicans an invaluable method to save at the end of the year.

The GCE revealed that turkey, cod, romeritos, wine, cider, soft drinks, soup and desserts will be the dishes of choice for Mexican families, with an average cost of 2 thousand base pesos.

They show the worst toy design mistakes; today they would be canceled

These are the most wanted toys for Christmas

This is the Christmas dish (from Norway), with more nostalgia for the Mexican consumer