By NicolasSeptember 20, 2022No Comments5 Mins Read 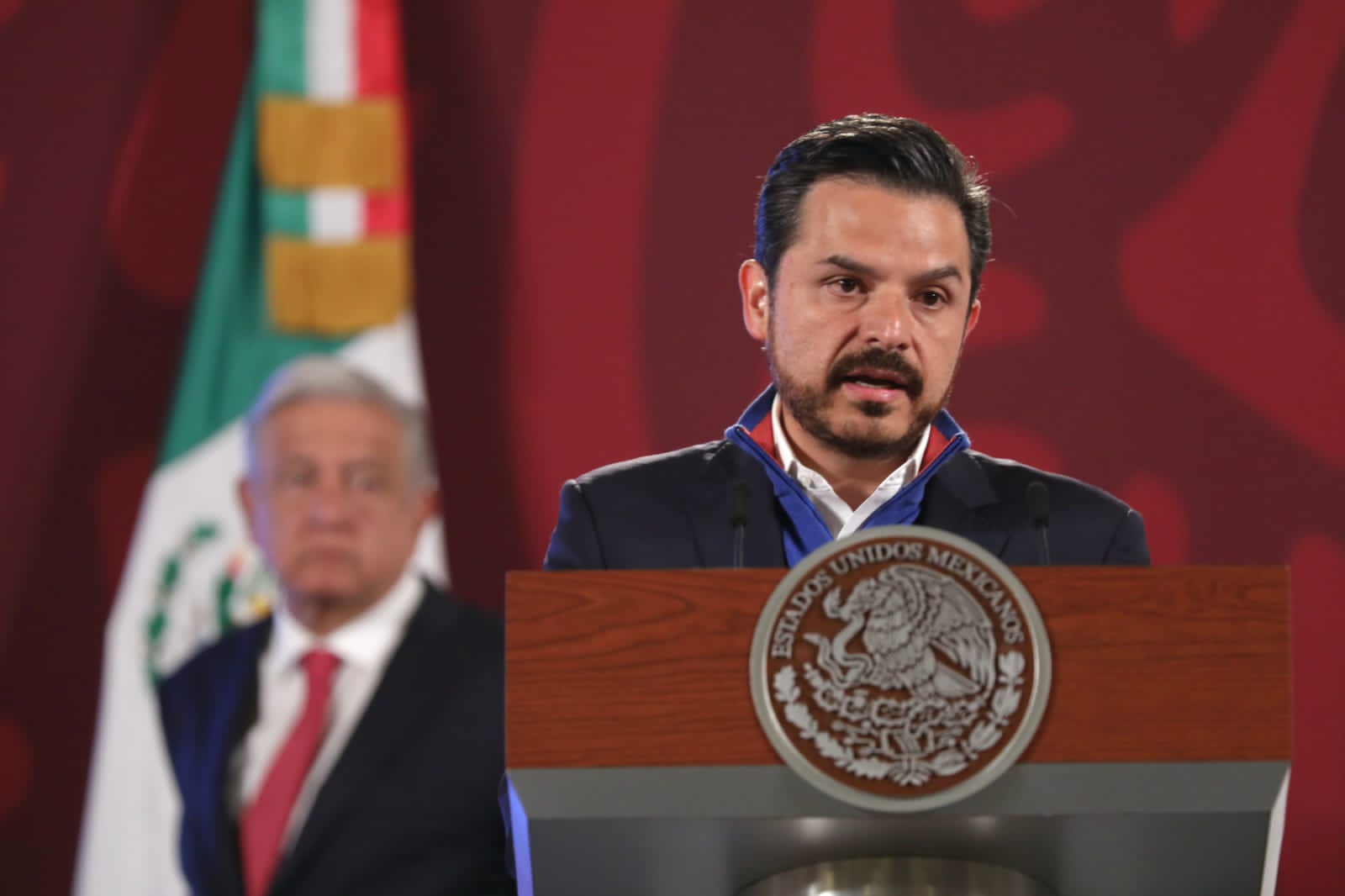 The general director of the Mexican Institute of Social Security (IMSS), Zoé Robledo, informed that with the incorporation of the model IMSS Welfare In Nayarit and Colima, immediate results have been achieved. In fact, he assured that productivity was increased in Family Medicine, Specialty, surgeries and diabetes detection consultations in First Level units and hospitals.

Attention before and after the application of this new model

The official indicated that in Nayarit the comparison is from the last month before the incorporation of the IMSS Welfare against the average of the previous five months (April to August).

The CEO of IMSS He highlighted that Nayarit went from 627 surgeries in a month to 1,594, an increase of 154 percent and a total of 7,894 of these procedures. In the case of applications for diabetes detection tests, the monthly average went from 503 to 4,496, and in delivery care it increased from 369 to 593, that is, 61 percent.

“This means that many of these attentions previously had to be dealt with in private media, which generated out-of-pocket expenses.”

Improvement in medical care in Colima

Zoé Robledo pointed out that in the case of Colima it is a comparison of two months, from July before IMSS Welfare, to August already with this model. Family Medicine consultations went from 259 to 2 thousand 91; specialty consultations increased from 4 thousand 387 to 6 thousand 502, with an increase of 48 percent, and surgeries went from 389 to 748, this is 92 percent more.

In addition, the application of diabetes detection tests went from 30 to 642, which means a productivity of 6,703 percent. In cervical cancer tests (Papanicolaou) they went from 9 to 88 applications.

Regarding the progress of the Health Plan IMSS Welfarethe general director of Social Security reported that in Nayarit the coverage of specialist doctors is 100 percent and that of general practitioners and nurses, 97 percent.

He pointed out that the basification is at 65 percent, and training at 100 percent in First and Second Level of care. In infrastructure and rehabilitation of medical units, the intervention has already been completed in 15 hospitals and 219 First Level units have progressed by 80 percent.

Read:  From Generation ZOE to Sunrise Coach, the new maneuver of the fugitive Leonardo Cositorto

In Nayarit, a percentage of 98.6 percent of filled prescriptions was reached in the supply and at this time we are in the process of acquiring 4 thousand 330 pieces of medical equipment, for an amount of 194 million pesos.

The general director of the IMSS reported that in Tlaxcala, there is a presence in 100 percent of the units: 10 hospitals and 195 Health Centers. Coverage for specialist physicians reached 95 percent, and for general practitioners and nursing personnel, 87 percent.

The basification is at 66 percent, training at 100 percent in hospitals and at 77 percent in Health Centers.

Zoé Robledo indicated that the rehabilitation of medical units in Tlaxcala has already concluded in 10 hospitals and for 50 units of the First Level there is an advance of 60 percent; On October 1, another group of First Level units starts in the entity.

In case you missed it! this morning in #ThePulseOfHealth We present the progress of #HealthPlanIMSSWellbeing in the states of Colima, Nayarit and Tlaxcala.

Nayarit and Colima already have 100% coverage of medical specialists, while Tlaxcala is at 95%. pic.twitter.com/DaRhWhFPLd

Regarding supply, 91 percent of prescriptions are stocked, 2,855 pieces of equipment for the First Level and 1,351 for the Second Level are in the process of being acquired.

He reported that in Colima there is a presence in 100 percent of the units, 5 hospitals, a Hemodialysis Center and 132 First Level care units.

There is coverage of 100 percent specialist physicians, with 74 percent of general practitioners and nurses. In basification, there are already 241 of 729 basified workers, 100 percent of training in hospitals and 98 percent in Health Centers.

He pointed out that in infrastructure, the rehabilitation of 5 hospitals and 64 First Level units was completed with progress of 60 percent. Regarding the supply of medicines, 92 percent of prescriptions are completely filled and 3,606 pieces of equipment are in the process of being acquired.

The general director of Social Security emphasized that progress continues with the Health Plan IMSS Welfare in supply, equipment and personnel training in the states of Sonora, Baja California Sur, Sinaloa and Campeche.

IMSS Bienestar is in favor of midwifery and traditional medicine

This is the reality of an IMSS Welfare nursing intern: “We need fair scholarships”