Bullfrag
Home Health If you suffer from pubalgia, a physiotherapist tells us why it appears... 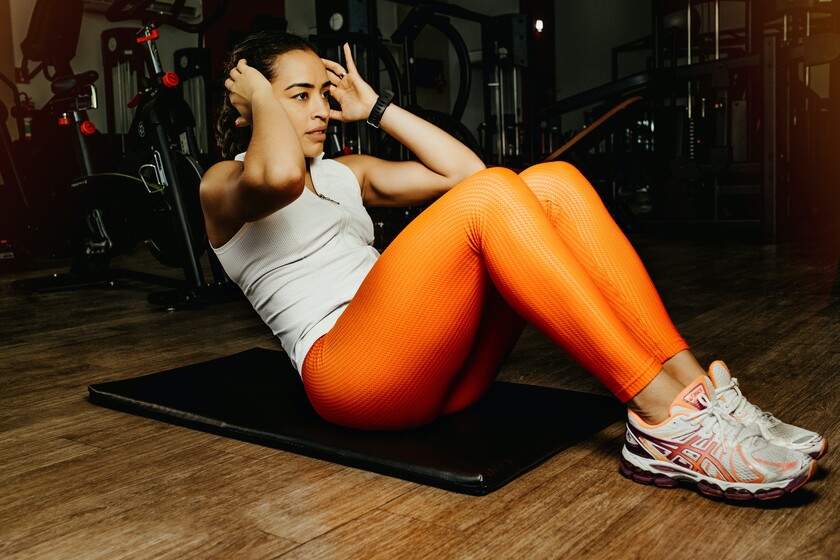 The term pubalgia refers to a pain in the pubic area, which is the anterior part of the pelvis. In this area, there is a load transition since both the abdominals like the muscles of the legs, mainly the abductors.

“This ultimately generates that imbalance that ends up causing inflammation in the insertion of the abductors and triggering the famous pubalgia or pain in the pubic area“, assures Plaza.

For that reason, the expert tells us that it is closely associated with sports such as football, since there is a great lower body involvement without there being so much involvement in the upper part.

“Today this happens much less. Before, there were thousands of footballer injuries due to pubalgia. Now, as there is good compensatory work and footballers work their strength very well and perform the corresponding work in the abdominal area to avoid this decompensation between abductors and abdominals“adds Plaza.

In addition, it should be remembered that pubalgia is also one of the conditions that generally appear in the last trimester in many pregnancies.

How to avoid it

The physiotherapist encourages us to protect ourselves by compensating for this abductor work with strong abdominals: “That is, with a functional work that implies the strengthening of everything that is the abdominal girdle and the trunk in general to prevent this type of injury “.

Read:  WHY DO YOU FEEL SLIGHTLY DRUNK, EVEN WITHOUT TAKING

“This routine aims avoid the appearance of pain, whether you have never suffered it or if you have had previous episodes “, she concludes. The expert recommends us, in the case of present pain, go to your physiotherapist to correctly assess your situation and carry out a treatment adapted to your needs and your physical condition.

The best Russian salad in Spain returns to a restaurant in...