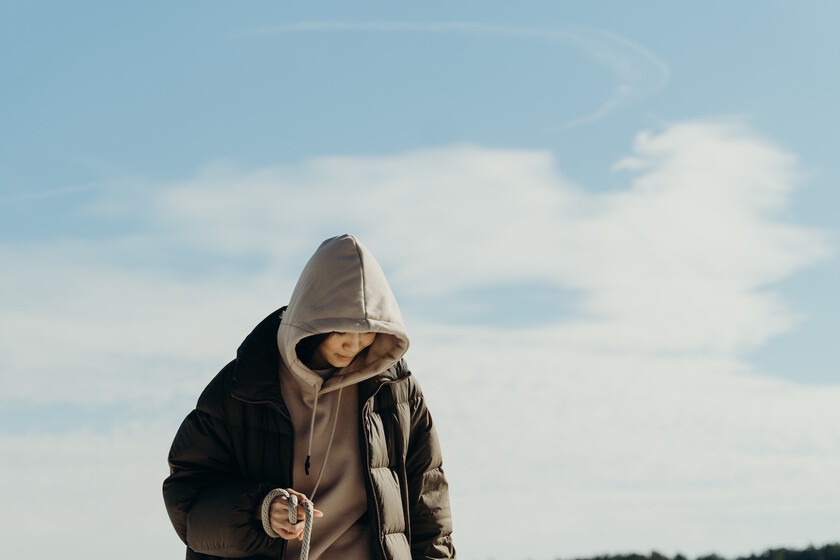 Talking to our pet is something normal (and habitual) on a daily basis. There are people who explain their life to them, other people praise the dog with countless compliments and there are people who prefer to have a fluid conversation knowing that they are not going to get any response (what else will they give). Now the journal Royal Society Open Science has concluded that dogs can distinguish between human speech and the sound emitted by another dog, showing that they react very differently to the stimuli generated by humans. So when our dog looks at us with wide eyes and turns his head, it could mean that he is understanding more than we think…

Studies prior to this one already indicated that the animal has evolved over the years in order to recognize the voice of people -although without being clear about how the canine brain processes this type of sound-. Using MRIs, this new study revealed that dogs can match human voices to their expressions. Anna Balinta canine neuroscientist at the Eötvös Loránd University in Budapest, conducted an experiment with a total of 17 dogs of different breeds that she had previously trained, with the sole purpose of putting electrodes on their heads and for them to remain still as long as possible in order to perform the test.

The study was carried out with a total of 17 dogs of different breeds that had previously been trained (Photo: Samson Katt for Pexels)

By measuring their brain waves using an electroencephalogram, various sounds made by humans – laughter, for example – as well as barking or sniffing by other dogs were reproduced. The result of these sounds were classified into two groups of emotions: positive and neutral. In this way the researchers realized that the dogs had a reaction in the first 250 to 650 milliseconds after the stimulus. Appreciating a change in the brain waves of the animals, this would mean that they were trying to find out who was making the sound to assess what their response should be. In addition, their brain waves varied as they heard human sounds versus other canine noises.

Read:  being addictive is now key to your business

Measuring their brain waves, they changed according to sound (Photo: Karolina Grabowska for Pexels)

Thus, “the waves were electrically more positive in response to human vocalizations and more negative in response to canine sounds.” This study could represent an invaluable tool to gain a better understanding of the underlying mechanisms of the animal’s cognitive processes.

Is Bernard Arnault Elon Musk’s ‘New Jeff Bezos’? Right now they fight to be the richest person in the world

Science: What is the hard drive of immortality and why can it mean everything to humanity?