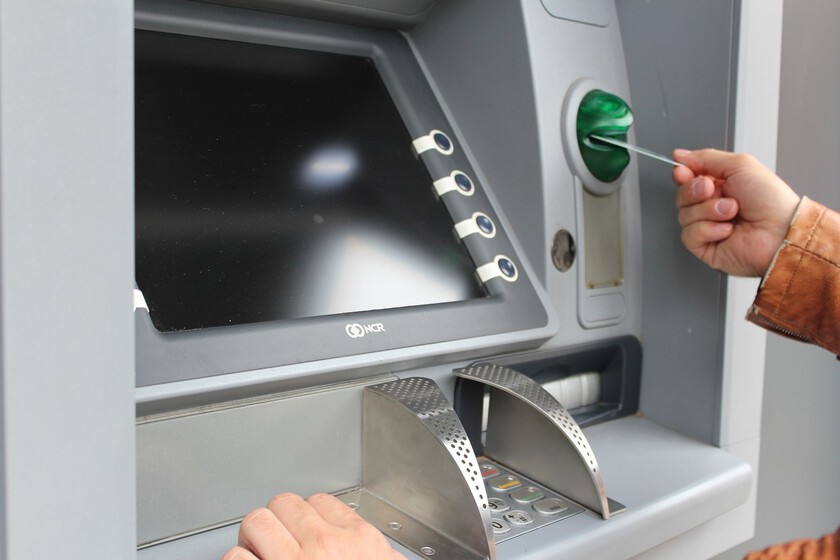 The way we withdraw money has also changed, although you may not know it. Contactless payments have made this technology also expand to ATMs, and even that in the vast majority of occasions you do not even need the card physically to withdraw money.

Although not all mobiles include NFC technology, those that do, have the possibility of making mobile payments in a simple way. However, The same system that you use to make payments in establishments you can also use it in ATMs to withdraw money without carrying your wallet.

How to withdraw money from an ATM using your smartphone

To withdraw money from the ATM using your smartphone, you just have to follow the following steps:

Now that we can carry the driving license and very soon the DNI on the smartphone, the wallet is an element from which we can have more and more independence.