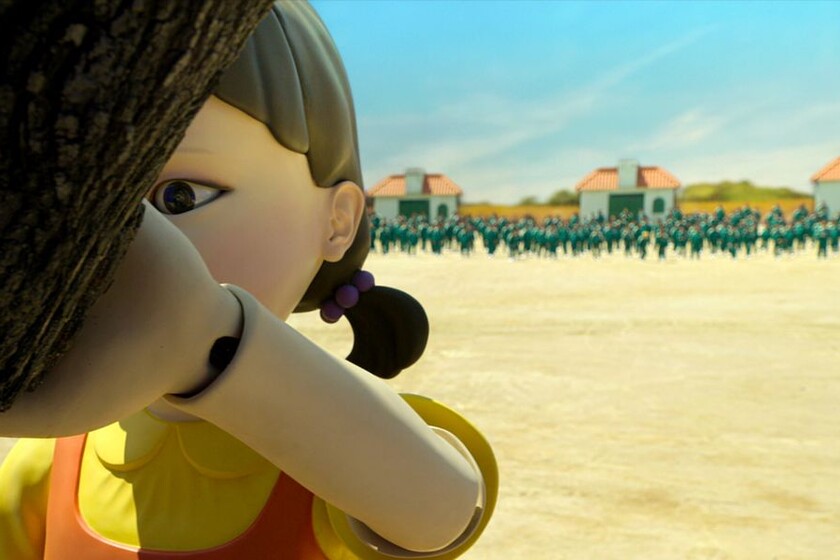 The Squid Game has triumphed all over the world, reaching its own Roblox. Now, fans of the series will be able to embark on this dangerous adventure, being able to play iconic tests such as “Green light, red light”. However, we recommend keeping in mind that we are talking about fiction.

In the following guide we will tell you how to access the Squid Game from Roblox and all the information on how to play and the tests.

How to play “The Squid Game” on Roblox

In order to access this game, the first thing we have to do is download the app and access the game within it. On mobile it can be accessed from the operating system stores and on a computer from the page itself we can download the executable. If it is the first time we enter, we will have to register, but it is done quickly.

The roblox controls they are very simple: run, jump and hit. If they kill us we can go back to lobby and restart the tests. It is true that at this point there are many games in the series, so you can switch from one to the other when you get tired. Each game has its peculiarities and scenarios, so it is not bad to take a look at them. The tests are generally accompanied by the music of the original series.

Read:  Electronic Arts registers EA Sports FC and there are indications that it may be the new name of FIFA

9 benefits and disadvantages of hybrid cars