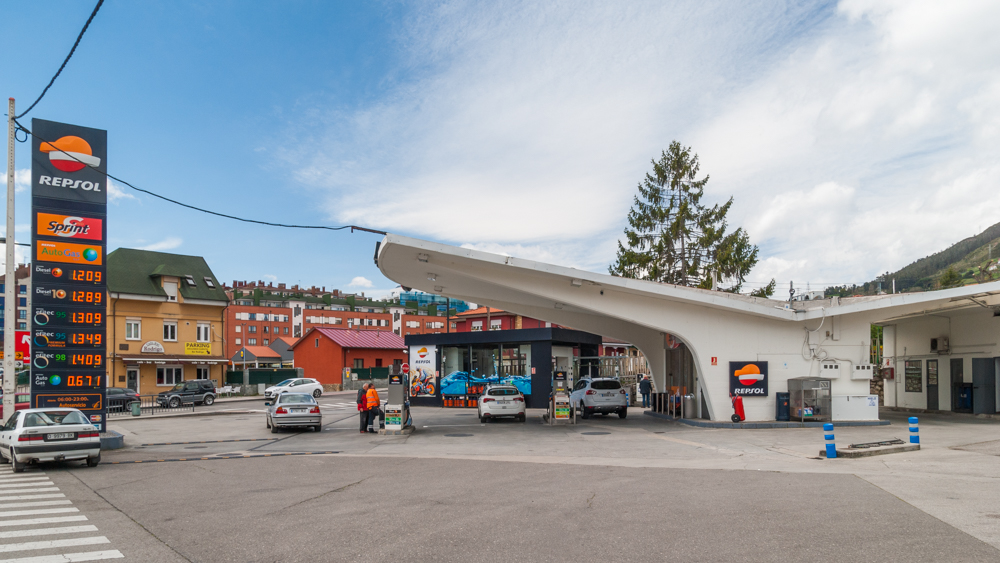 In the context of the invasion of Ukraine, refined fuel is at record prices that are beaten week after week. Several European countries have applied fiscal palliative measures, including ours, but how far could that go? Let’s see it.

The automotive fuel In Spain, as a general rule, there are two associated taxes. The first is the Special Tax on Hydrocarbons (IEH), the substitute for the Retail Sales Tax on Certain Hydrocarbons (IVMDH) that was associated with the infamous “sanitary cent” (it was not a cent, nor was it for Health). The last reform is from 2019.

In addition, you have to add the Value Added Tax (VAT), at 21%, like all general goods and services. In September we will celebrate 10 years with VAT at 21%, previously it was 18%, and before the 2008 crisis VAT was much more moderate, 16%. VAT is added to refined fuel + IEHIt is a double taxation.

Every time we add fuel we are paying the tax base, which is what the gas station bills, and from there the two mentioned taxes. The IEH is constant for each liter suppliedwe do not care about the price of fuel, but VAT increases in proportion to the tax base. The higher the price, the more VAT we will pay.

Index hide
1 Assumption 1: VAT reduction to 5%
2 Assumption 2: What if the IEH is cut to the minimum?

Let us imagine that the Government of Spain temporarily imposes an ultra-reduced rate for gasoline, diesel or LPG at 5% VAT. To perform the calculation we first need to know the price of refined fuel without taxesfor which we turn to European Union oil bulletinwhich gives us mean figures for the 27.

To make the calculation easier to understand, let’s also imagine that there is no discount of 20 cents, as before April, and that the State decided to intervene only via tax reduction, without forcing gas stations to contribute 5 cents. A double reduction would make the explanation more cumbersome and would be even less realistic (negative collection).

Without taxes, 95 octane gasoline costs an average of 1,297 euros per liter and diesel A 1,337 euros per literwhile LPG stays in €0.821 per liter. Those are the prices we would pay in the unimaginable scenario of total tax abolition. The next question is how much the IEH costs.

Read:  Gary Paffett will also not be able to compete in the DTM round at Zolder

The difference between the IEH for gasoline and diesel was equalized with the “diesel tax” (upward, of course)

Things start to change. Prices are already beginning to be psychologically highalthough a little below what fuels currently cost when applying the Government discount of 20 cents per liter, of which they are 15 cents less in taxes. There wouldn’t be a huge differencebut it would be noticeable a bit.

Assumption 2: What if the IEH is cut to the minimum?

Another possibility is stop collecting the IEH on each liter refueled, but maintaining VAT at 21%. In fact, the head of the opposition, Alberto Núñez Feijóo, has already gone to Brussels to raise this possibility with the community regulators. We will distinguish two cases, that the IEH is left to a minimum, like the LPG (~0.6 cents), or that it is completely eliminated.

The result can be seen in the table above these lines. With the IEH reduced or abolished, prices at the pump would be much more reasonable, even with VAT at 21%., below 1.7 euros per liter for gasoline and diesel, and with a pyrrhic difference in the case of LPG. Moreover, with this system, LPG would be more expensive than it is now (applying the 20 cent discount).

In short, the most effective policy to keep taxes under control seems to point more to the reduction of HEI than to modify the VAT, possibly more difficult at the level of Brussels and with a complicated justification compared to so many other essential things that are also taxed at 21%, see feminine hygiene products.

Gotham Knights will present news about Robin this Tuesday