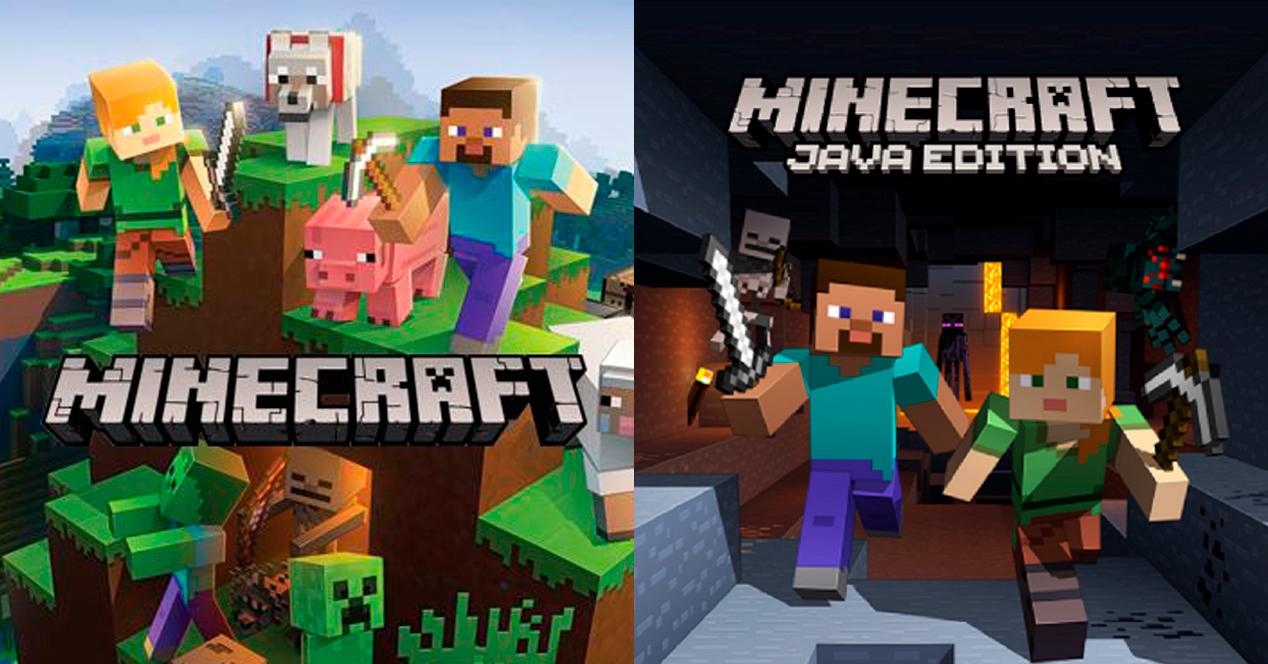 Minecraft It is history of the video game. Despite its apparent simplicity, the delivery of Mojang It is one of the titles that more players have gathered since its launch. In fact, although several years have passed since its arrival, it continues to enjoy a good flow of users thanks to its constant updates.

At first it could only be played from a computer, but later it was released on the main consoles. However, both versions are completely different. The first one is Minecraft Java, while the second one is Minecraft Bedrock. The latter is what we can enjoy in our mobile phonesBut what are the differences between the two?

In case you did not know the different weapons you can use body to body in Minecraft Java they have coltdown. This term means that it has a small recharge time. This means that if we hit the enemy by letting a few seconds pass in between, we will cause more damage.

In the mobile version this element does not make an appearance, so you can hit the monsters that you find on your way do not you worry of the damage you cause.

On another occasion we were already talking about this powerful adversary. If the Wither is already complicated to remove Under normal circumstances, in Minecraft Bedrock it is even more difficult.

This is because during battle he can summon various Skeletons of the Wither. Which means that we will not only have to be aware of our main enemy, but also of these creatures that will put us in serious trouble if we are not well equipped.

Read:  Samsung shows what Material You Android 12 themes look like on their Galaxy

This is one of the main disadvantages of the version for smartphones, which does not allow to integrate any type of mod. Mods provide the ability to introduce new elements in the game, either objects to craft or textures to improve the graphics. 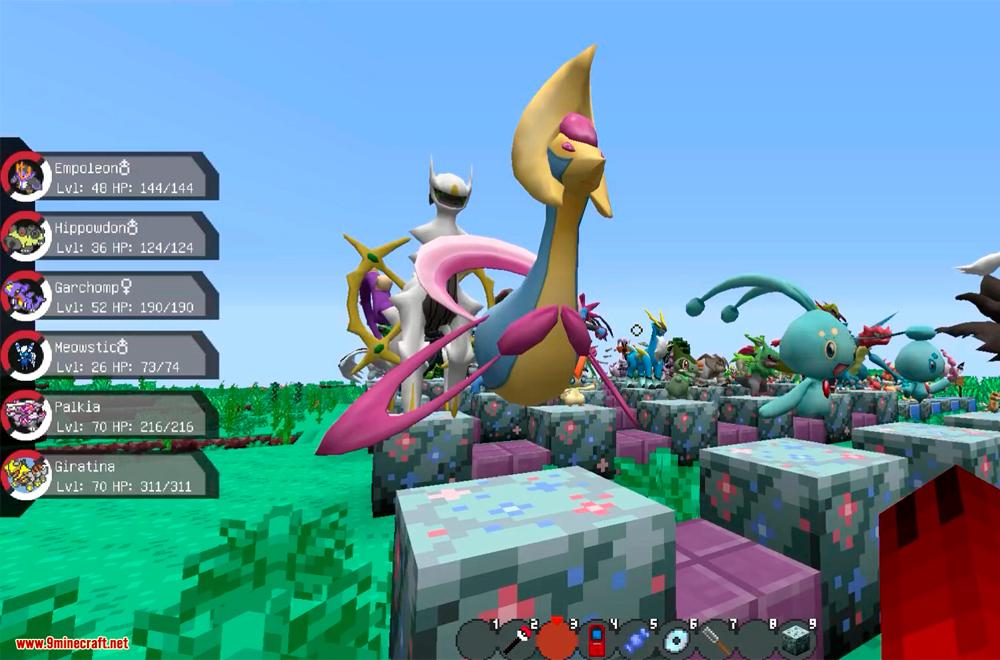 The range of options provided by this particularity has no equal. The basic structure of Minecraft can be modified to such an extent that it can seem like a completely different video game. You can even play a version of Pokémon.

Obviously, Minecraft Java does not allow cross play with consoles. Mainly because both versions are different, this means that you can only play with Windows, Linux or macOS users.

On the other hand, if you have Minecraft Bedrock the multiplayer support It is much more extensive, since you can play with friends who are on other platforms both PlayStation and Xbox.