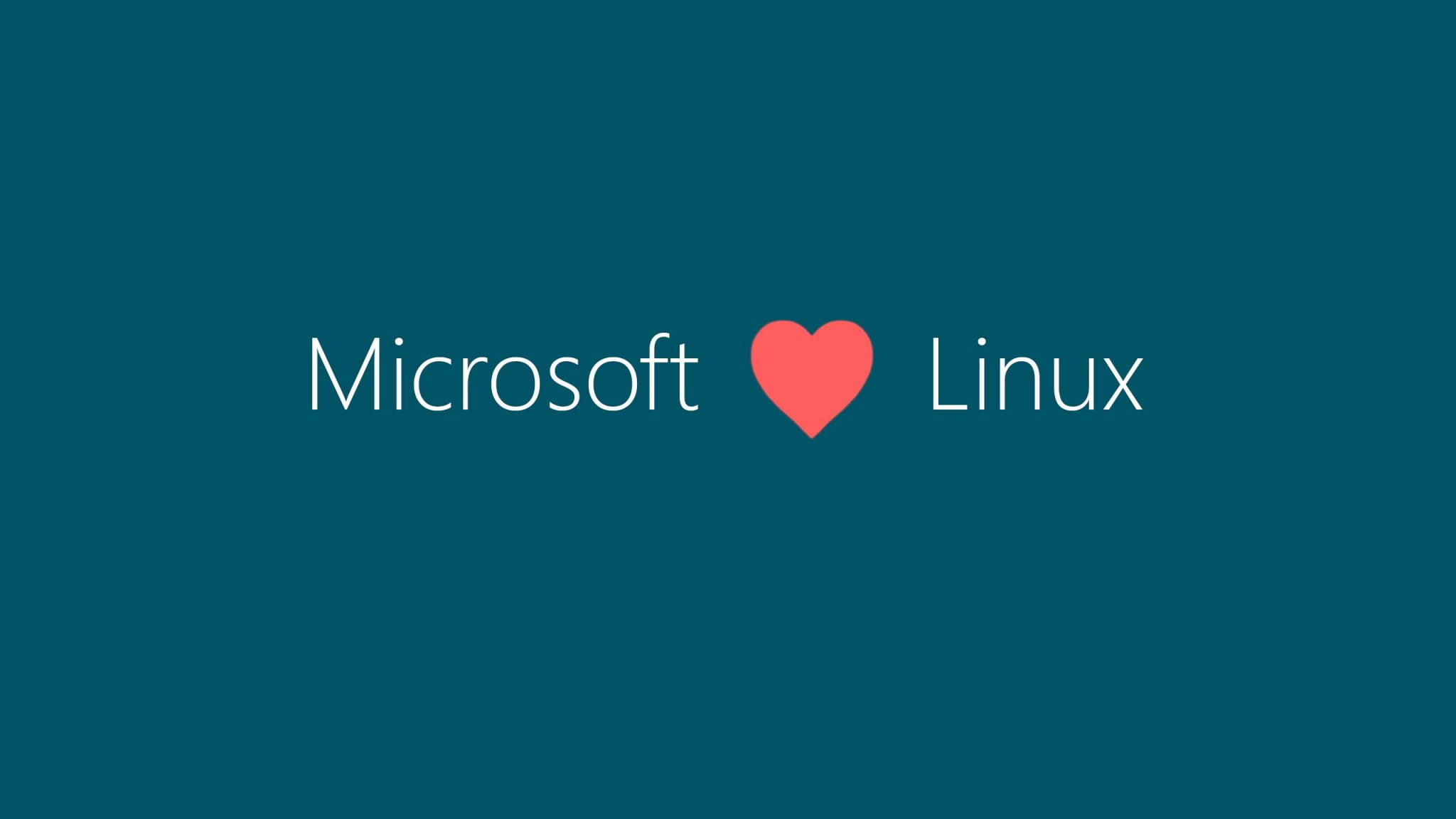 Among all the actions that must be carried out to upload a website to the internet, the choice of hosting is essential. When it comes time to look for a hosting service to host any site, one of the options you have to know how to choose from is between one that works with a Linux or Windows system, but what is the difference between the two?

When choosing hosting for your website, a series of decisions must be made, among which it is worth highlighting whether opt for a Windows hosting or a Linux hosting. Before talking about the differences between the two systems, we must bear in mind that knowing that it is the operating system that will be used by the server that is being rented. These two are the most popular on the market, especially Linux.

Similarities between both systems

Both Windows and Linux are the two dominant server operating systems, reliable and sophisticated. Nevertheless, the enormous popularity achieved by Linux is due to the fact that it is a free product and open source. This characteristic offers, as it is possible to suppose, a wide competitive advantage.

For choose between a Linux Hosting or a Windows Hosting, it is necessary to be clear about hosting definition (a space on the Internet, the place where a website or other information is hosted) and evaluate the characteristics of the project, which has nothing to do with the operating system used by the equipment. This is a fairly common error, thinking that the server must use Windows because it works on devices that have Windows installed. that operating system. Nothing is further from reality, well that It does not influence the operation or performance of the web hosting.

If you want to host a website with simple HTML files, It does not matter exactly the operating system of the hosting server. On the other hand, it is necessary to use Windows Hosting if you want to use programming languages ​​such as ASP or Visual C#, .NET or Net Core technology, patented by Microsoft and with no possible alternative in Linux.

When to choose Linux hosting

As a general rule, Linux hosting is recommended for any application that follows the PHP + MySQL pattern. Perhaps, PHP and MySQL, for someone who does not know these terms, sounds like Chinese, but surely WordPress or WikiPedia is familiar. They are two examples that follow this pattern to create websites with PHP and with a MySQL database. Other examples recognized by most users are Joomla (a CMS), Prestashop (online store software) or Moodle (online training platform).

Read:  How to know if my PC hard drive is HDD or SSD in Windows

Although these applications can be installed on Windows hosting, they have been developed in the natural environment of Linux. In addition, it must be taken into account that, being free software, they are more affordable for the provider, a Linux web hosting is cheaper than the same type of Windows hosting.

When to choose Windows hosting

It is worth asking, at this time, why then resort to Windows hosting, if Linux is cheaper. It really makes sense to use Windows hosting when running applications created with Microsoft programming languages ​​and development tools: ASP.NET code, Visual Basic .NET, Microsoft Access, MS SQL Server databases, or similar Microsoft products.

It is true that there are ways to use them in Linux, but it involves many limitations that really make it not worth the effort or headaches.

Based on the criteria that have been exposed previously, the decision to choose between a Windows Hosting or a Linux Hosting it is relatively easy.

In the case of using an application Typical PHP, like WordPress, Prestashop or Joomla, the ideal hosting is Linux, in which this type of applications will go more smoothly.

The only scenario where it is really clear and more advantageous to use a windows-hosting is when Microsoft applications are hosted that have been developed in proprietary Microsoft programming languages. This happens in a very small percentage of online projects, since most of them have PHP applications and, therefore, Linux hosting is more recommended. For this reason, most companies that offer their web hosting services do not even have Windows Hosting.